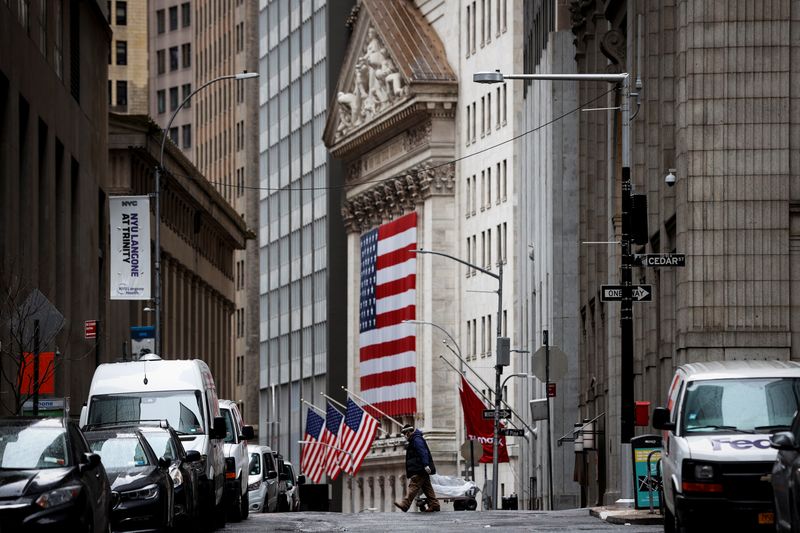 The number of initial jobless claims are expected to have surged to 15 million in the past three weeks, even with figures for the week ended April 4 likely slipping to a seasonally adjusted 5.25 million, according to a Reuters poll of economists.

Estimates in the survey were as high as 9.295 million, and the final report from the Labor Department is expected at 8:30 a.m. ET.

Wall Street jumped on Wednesday on early signs the coronavirus outbreak in U.S. hot spots was close to peaking, with the Dow Jones (DJI) and S&P 500 (SPX) ending more than 3.4% higher.

Meanwhile, Exxon Mobil (N:XOM), Chevron (N:CVX), Marathon Oil (N:MRO) and Apache Corp (N:APA) rose between 1.5% and 16% in premarket trade ahead of a meeting of the world’s biggest oil producers to discuss production cuts.