Home
Stocks
The Tell: Stock market may have hit a bottom, based on this one behavior
Prev Article Next Article
This post was originally published on this site 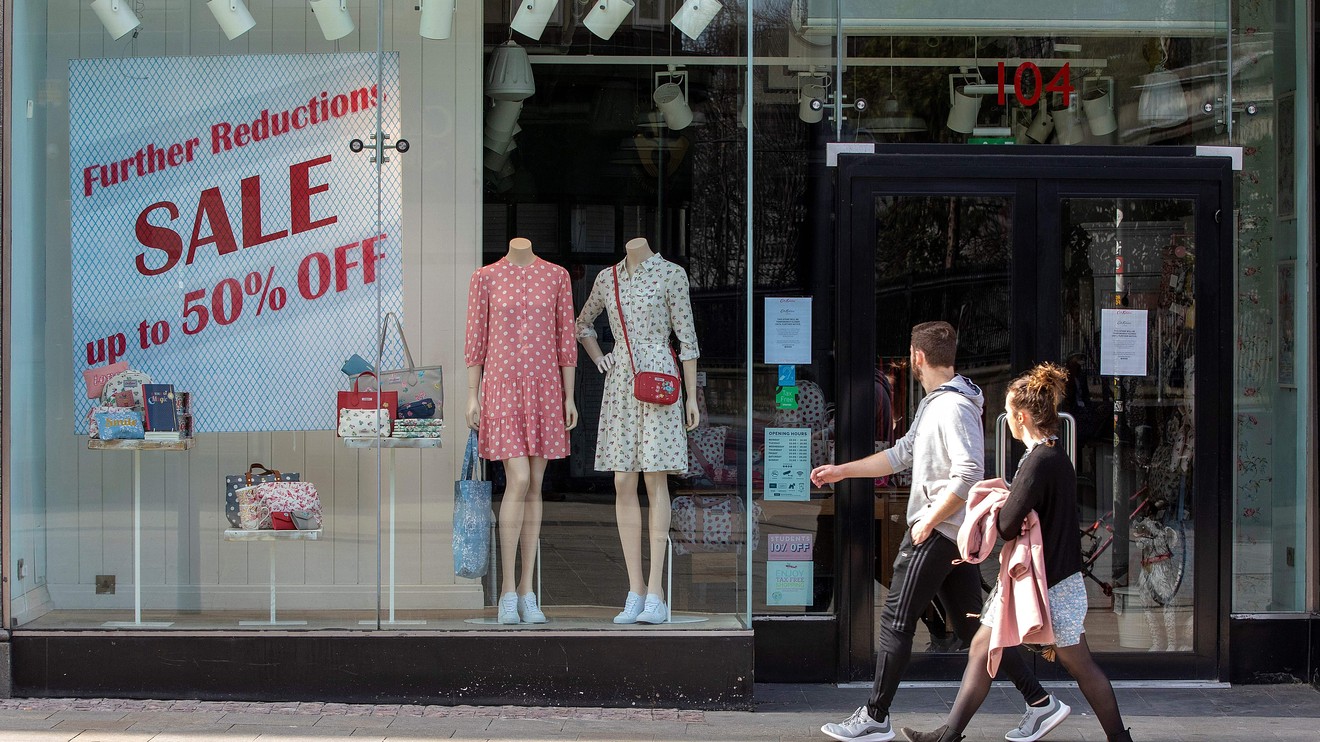 Investors are on the hunt for bargains, and that could mark the end of Wall Street’s woes.

The immense uncertainty surrounding what the economic recovery might look like after the COVID-19 pandemic has made it difficult for equity investors to forecast where the stock market is headed. But signs that investors are willing to look past the carnage and shift into stock-picking mode could indicate the worst may be over for financial markets.

“This is an important signal, often of a bottom forming,” said Michael Arone, chief investment strategist at State Street Global Advisors, in an interview.

In the first two days of this holiday-shortened week, the worst-performing quintile of the Russell 1000 RUI, +3.51% stocks over the past 12 months trounced the best-performing quintile over the same stretch by around 12%. This pattern wasn’t exclusive to the U.S., and showed up in Europe’s benchmark STOXX 600 index SXXP, +0.01% , too.

“It’s when the worst stocks catch a bid and investors are finally interested — it’s often a positive signal,” said Arone.

Companies in the energy, airline and cruise sector have been beaten up so badly, investors are now been willing to deploy cash in areas where they feel the selloff was overextended, he said.