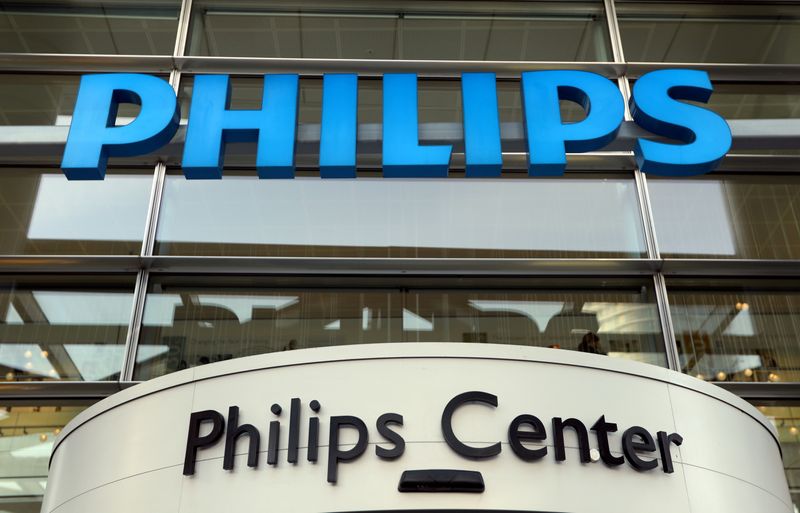 Philips said it would deliver the U.S. government 43,000 hospital ventilators, an essential tool for the treatment of patients struggling with the novel coronavirus disease COVID-19, throughout the rest of the year for a total sum of $647 million.

As part of the deal, President Donald Trump has ordered suppliers to prioritise their shipments to the two U.S. factories where Philips produces its ventilators, Chief Executive Frans van Houten told Reuters.

Philips will be allowed to continue its shipments of ventilators to the rest of the world, where the appliances are also in high demand.

“This helps”, Van Houten said in a reference to Trump’s use of the Defense Production Act (DPA), a law dating back to the Korean War of the 1950s that grants the U.S. president sweeping authority to expedite and expand the supply of resources from U.S. factories.

“We came to a good solution and now we can focus on further increasing production”, Van Houten said.

Philips earlier warned that protectionist measures such as the DPA could jeopardise its promise to rapidly increase production of critical medical supplies for the diagnosis and care of coronavirus patients.

The company said last month it would ramp up production of hospital ventilators to 4,000 a week by the third quarter, after having doubled it to 1,000 units per week in March.