Home
Stocks
Market Snapshot: Dow futures up 300 points a day after the most dramatic U-turn for stocks in 12 years
Prev Article Next Article
This post was originally published on this site 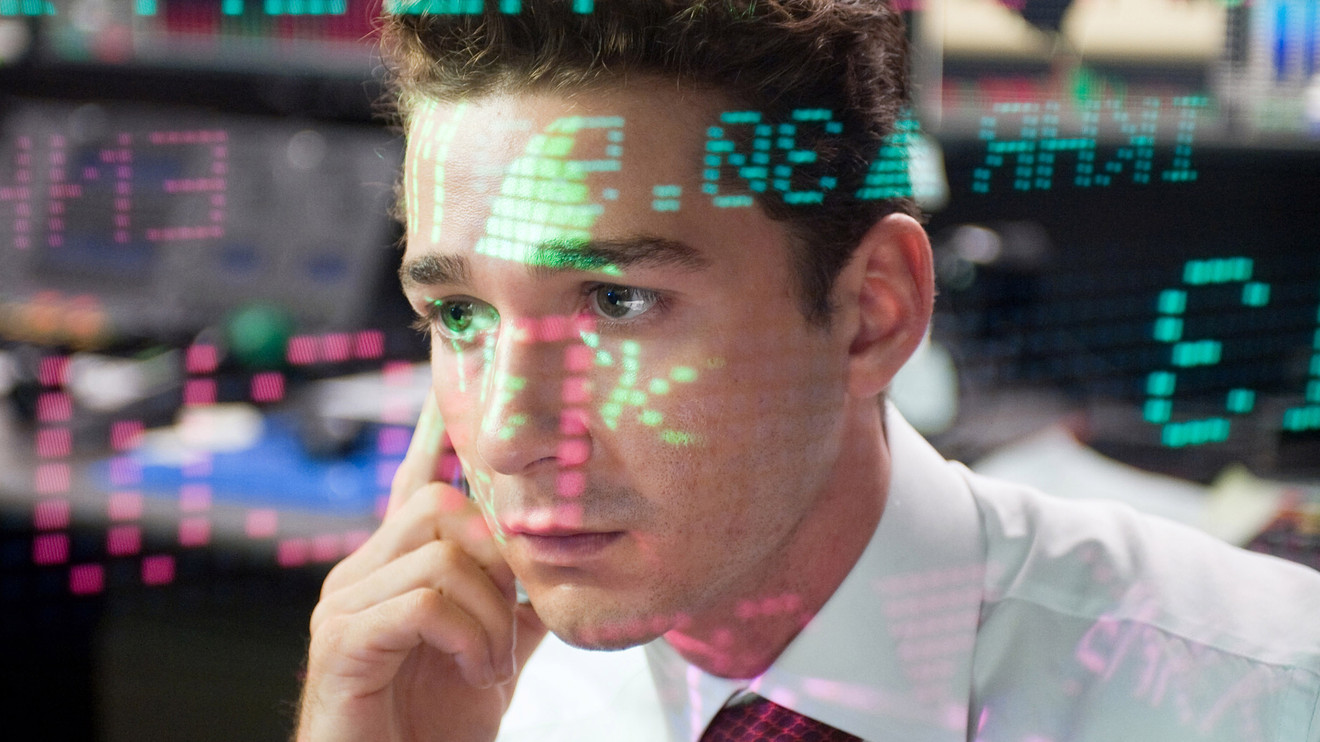 U.S. stock-index futures rose on Wednesday morning, a day after the Dow and S&P 500 staged their biggest reversals since the 2008 financial crisis, as investors struggle to gauge the economic outlook during the COVID-19 pandemic.

Investors may gather clues from Wednesday’s release of minutes from the Federal Reserve’s meeting in March.

How are indexes performing?

The U-turn marked the largest blown gain over a session since October 2008 for both the Dow and S&P 500, according to Dow Jones Market Data.

The White House’s plans for reopening the U.S. economy and an account of the Fed’s emergency actions taken last month may be the biggest focus for investors Wednesday morning, as market face a holiday-shortened week of trade.

Trump officials have expressed a desire to begin to reopen parts of the economy that have been shut due to efforts to limit the spread of the viral contagion that has ravaged the globe, and when and what form that process takes place may be key to helping investors sort out the shape of the economic rebound ahead.

Dr. Anthony Fauci, the expert in infectious diseases that has become the face of the response to COVID-19 on President Donald Trump’s pandemic task force, said a path isn’t clear. “It isn’t like a light switch on and off,” he said in a podcast interview with the Wall Street Journal that aired on Tuesday.

“It’s a gradual pulling back on certain of the restrictions to try and get society a bit back to normal.”

In a separate interview with Politico, White House economic adviser Larry Kudlow said believes “that in the next four to eight weeks we will be able to reopen the economy and that the power of the virus will be substantially reduced and we will be able to flatten the curve.” Meanwhile, Secretary Steven Mnuchin on Tuesday told Fox Business Network that the president is considering reopening the economy in regions of the country unscathed by the coronavirus outbreak.

Meanwhile, the total death toll in the U.S. from the epidemic rose sharply to more than 12,900, according to data compiled by Johns Hopkins University. Confirmed infections in the U.S. neared 400,000, more than double the number of any other nation. Cases globally rose to more than 1.4 million, while deaths were at nearly 83,000.

Looking ahead, investors will watch for the Fed’s meeting minutes due at 2 p.m. Eastern Time, which may provide some insights about what policy makers were thinking as they rolled out a batch of unprecedented monetary-policy actions and slashed rates to a range of 0% and 0.25%.

Separately, U.S. exchanges on Friday will be closed in observance of Good Friday, and those in Europe will also be closed for Easter Monday. The Passover holiday also starts Wednesday evening, which may all result in lower volumes on Wall Street.

Which companies are on the move?

Marathon Oil Corp. MRO, +1.65% shares were up 1.7% in premarket trading after it announced a further cut to this year’s capital expenditures budget to $1.3 billion, half of what it spent in 2019. Energy companies have attempted to conserve cash amid worries that many would default in a backdrop of depressed crude prices.

Spirit Aerosystems Holdings Inc. SPR, -5.60% is taking a series of measures to cut costs afterBoeing Co. BA, -4.83% suspended all deliveries to its Washington state and South Carolina facilities until further notice. The company laid off 2,800 workers in its Wichita, Kansas operations. Shares of Spirit were down 5.6% in off-hours.

How did other markets trade?