Home
Stocks
Key Words: Billionaire Mark Cuban explains how stock-market bears feel about bulls: ‘I don’t think they are really factoring in what they are going to see on the other side’ of the pandemic
Prev Article Next Article
This post was originally published on this site 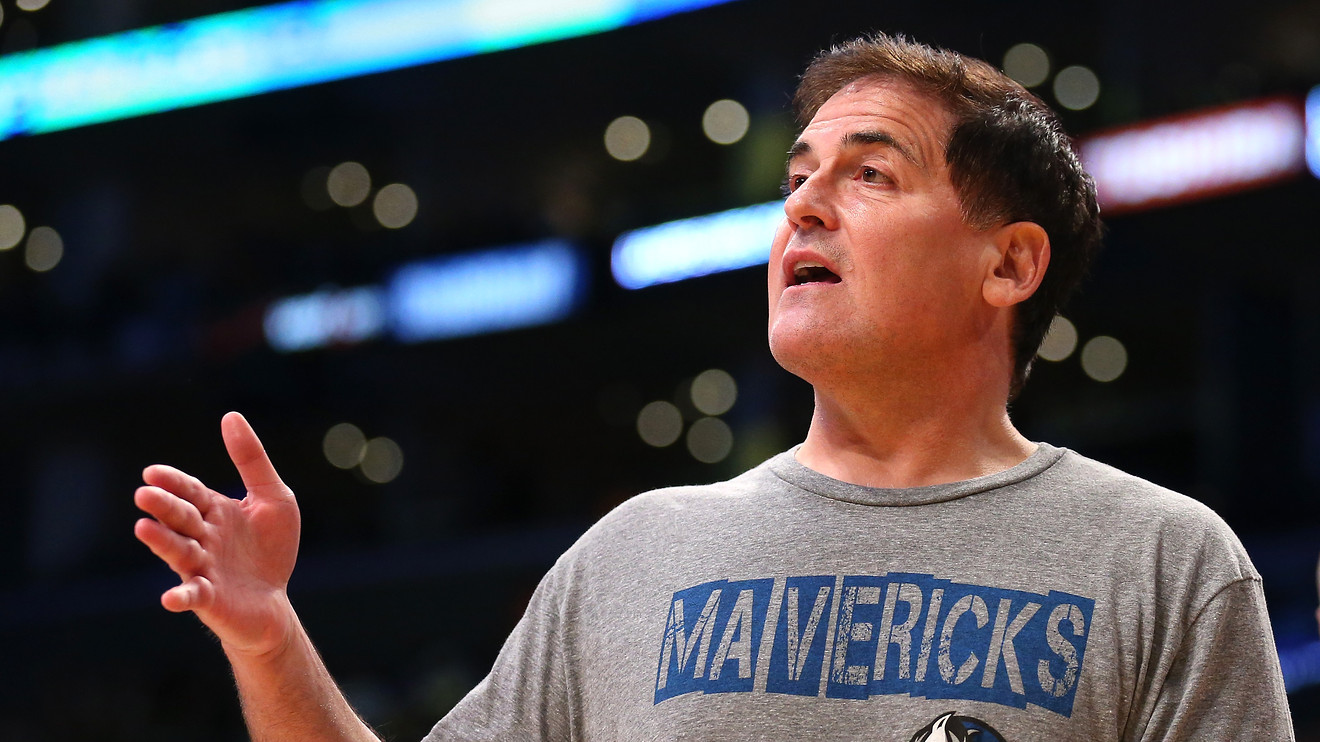 “ ‘I don’t think they are really factoring in what they are going to see on the other side.’ ”

That is Dallas Mavericks owner and billionaire Mark Cuban, explaining his skepticism about the market’s recent bullish tint, despite the COVID-19 pandemic.

What will the economy look like? How will businesses restart? How many workers will be rehired? What impact will the worst pandemic in 100 years have on the American psyche?

Those were some of the many questions swirling in the entrepreneur’s mind during a CNBC interview Wednesday afternoon as he considered the landscape of the economy and market once the deadly virus subsides.

The disease, which was first identified in Wuhan, China, in December and has infected nearly 1.5 million people worldwide, has forced the shutdown of personal and business activity, including the NBA, in an attempt to curb the spread of the contagion.

The “Shark Tank” star said that a positive tone in the market may be a case of “buy the rumor” and “sell on the news” as “reality sets in.” Cuban said that people are natural optimists, and he’s hopefu,l too, but added that this doesn’t mean he’s buying into this current rally. He suspects there will be another leg lower at some point, he said.

For his part, Cuban is biding his time in cash and accumulating more when he can.

“I haven’t bought anything in two weeks,” he said. “I was in a lot of cash, and I’m trying to get more cash,” he told the network. The celebrity investor said that his key holdings remain Netflix Inc. NFLX, -0.31% and Amazon.com Inc. AMZN, +1.56%, which he said were doing well for him.

Cuban said that if “unfortunately” things turn sour for the market, then “he will be in a position to do things.”

Those views highlight a raging debate on Wall Street about whether the bottom has been hit in the stock market after the onset of the COVID-19 pandemic led to a valuation-devastating flight from risk.

Some investors are expecting that markets will retest the lows hit in late March, and are advising that investors either wait until that happens or, at least, be cognizant that markets could get worse before they get better.

Also read:Goldman analyst who predicted the coronavirus would kill the bull market says ‘risk to the downside is greater’ despite Dow’s recent rally