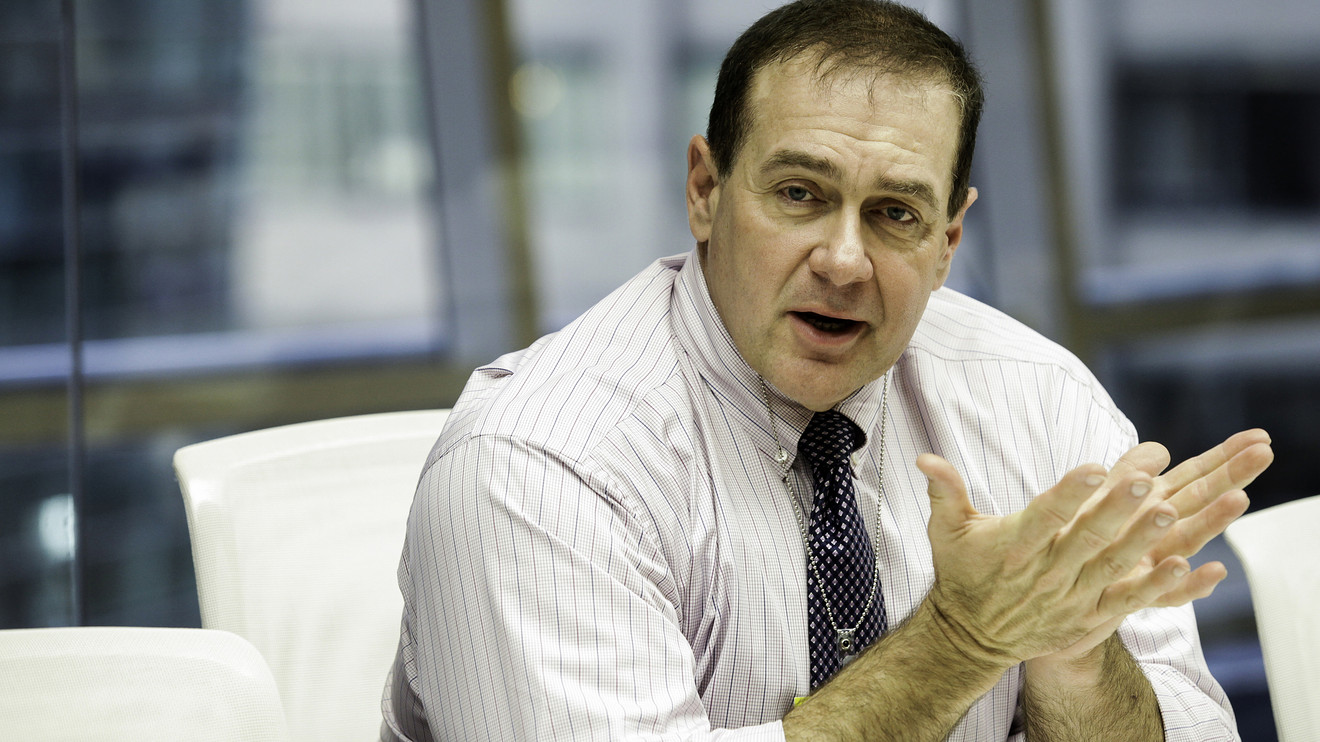 “ ‘When the markets start to see some of the data on unemployment rising and economic growth and corporate earnings contracting, there will be another level of panic in the market.’ ”

Scott Minerd is looking for opportunities to dip his toes into the coronavirus-stricken stock market. However, you may not find him wading into equities anytime soon if the outlook for the economy is as grim as he is forecasting.

The global chief investment officer at Guggenheim Partners, in a Sunday research report, estimated that the worst may be far from over for the S&P 500 and the broader market, which is attempting to face a harsh new reality framed by a global economic slowdown created by the outbreak of COVID-19.

As of Friday’s close, the S&P 500 SPX, -1.51% was at 2,488.65, down 26.5% from its Feb. 18 record closing high. However, Minerd estimated that the index could justifiably fall to 1,500 over time if the realization of woeful corporate earnings and the economic devastation of the pathogen sets in. A drop of that magnitude would represent a worst-case scenario, based on Guggenheim’s models.

Minerd explained it this way:

With that in mind, the CIO said battered airline names and hospitality shares could be eminently risky bets now because some of those businesses will never return to their pre-outbreak levels, if they return at all.

Airline companies, including Delta Air Lines DAL, -0.88%, United Airlines-parent United Airlines Holdings UAL, -2.28% and American Airlines Group Inc. AAL, -6.66% have been bludgeoned and are down by at least 60% year to date, as travel has been severely hit by efforts to contain the pandemic.

Minerd said his outlook has darkened considerably further on the economy because the data has been worse than he had estimated.

Indeed, the Labor Department report on Friday showed that a stunning 701,000 workers lost their jobs last month, representing the worst monthly labor-market reading in 11 years and far exceeding estimates for around 83,000. All three stock indexes on Friday finished lower, including the S&P 500, the Dow Jones Industrial Average DJIA, -1.68% and the Nasdaq Composite Index COMP, -1.52%.

That data came a day after a separate report showed a record 6.6 million Americans applying for unemployment benefits, bringing the increase in new jobless claims in the past two weeks of March to about 10 million.

More broadly, the Guggenheim investor said he’s anticipating that gross domestic product for the U.S. will contract well over 10%.

“Probably the most surprising thing to me at this point is how well the markets are holding up,” Minerd said. “Given the economic data, and given the fact that large portions of the capital markets are still virtually closed for business, I would have expected stock prices to be lower at this point,” he said.

By some measures, it may take the economy four years to return to normalcy. If there is a silver lining, that will leave interest rates at rock-bottom levels for the much of the coming decade.

Against that backdrop, Minerd said he’s looking at investment-grade corporate and municipal bonds, as well as select securities in structured credit and high-yield, “where prices have dropped.” He advised that investors for now focus on high-quality investments in fixed income.

“ As this situation continues to play out, we will slowly increase our risk tolerance and watch for more buying opportunities,” he wrote.

“It’s time to start nibbling, not gorging on these values,” he said.

Check out: MarketWatch’s snapshot of the market