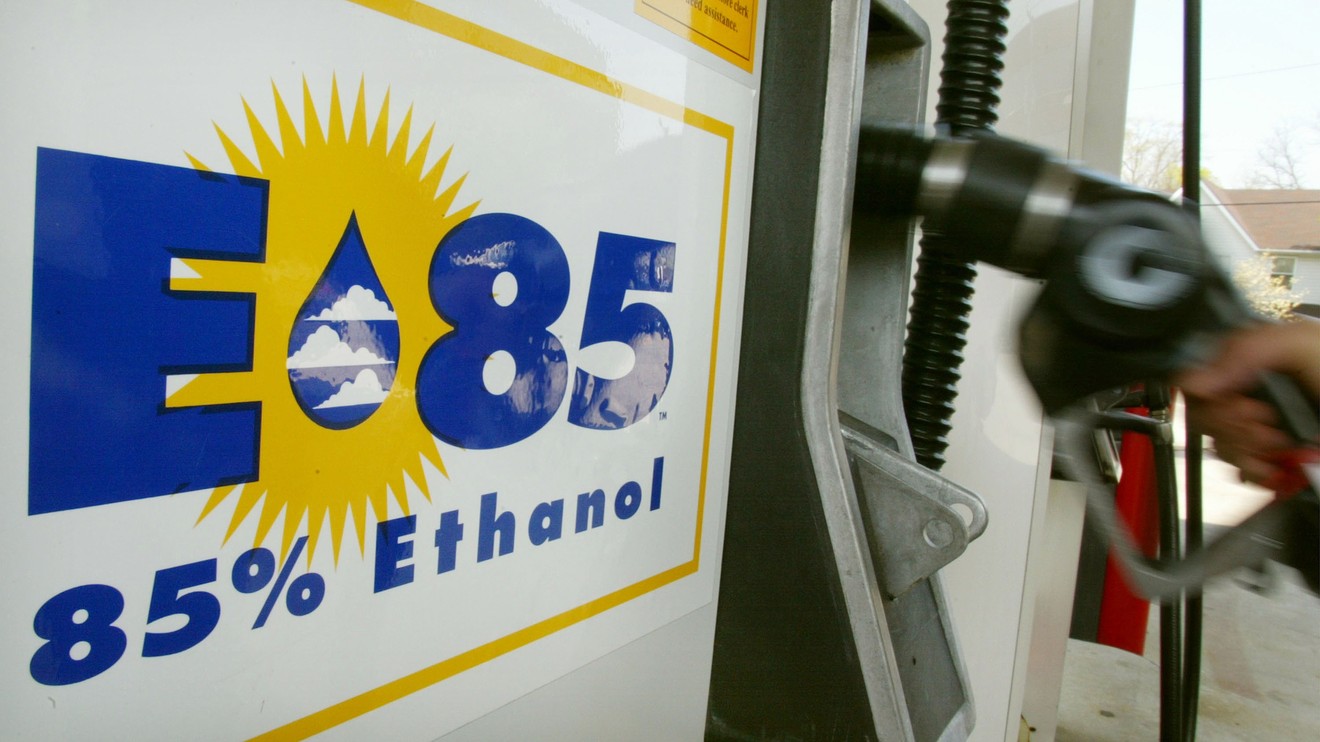 Corn prices could drop to their lowest levels in more than a decade as weakness in demand for gasoline pushes the cost of ethanol toward record lows, with much of the nation restricted from traveling in an attempt to slow the spread of the coronavirus pandemic.

The decline in gasoline demand especially in the U.S. deeply “affects the king of the ag markets—corn,” says Sal Gilbertie, president and chief investment officer at Teucrium Trading.

U.S. motor gasoline demand was at roughly 6.7 million barrels for the week ended March 27, down 25% from just a week earlier, according to the Energy Information Administration. Most gasoline has 10% ethanol content, and ethanol is commonly made from corn.

U.S. ethanol use may see an estimated total decline of 741 million gallons in the March through May period, which would result in a reduction of 256 million bushels in corn ethanol use, according to a report from economists at the University of Illinois posted on the university’s daily farmdoc website.

Adding to the concerns of excess supplies, the U.S. Department of Agriculture estimates total U.S. corn planted acreage at 97 million acres in 2020, up 8% from last year.

Even if actual corn acreage were down by 10 million from the official estimate, that would likely not be enough to keep corn prices higher, he says.

The largest use of U.S. corn, roughly 40%, is for ethanol production. Ethanol prices are at or near record lows, with prices in Chicago at 81 cents a gallon on Thursday, down nearly 36% from $1.2625 a gallon at the end of February, according to Denton Cinquegrana, chief oil analyst at OPIS by IHS Markit. The most-active May ethanol futures contract ACK20, +0.92% settled at 86.50 cents a gallon on Thursday.

Retail gasoline sales are down 50% versus last year, based on figures from gasoline stations throughout the nation, says Cinquegrana.

The demand loss for gasoline comes despite the lowest retail prices for the fuel since 2016. The average domestic price for regular gas was at $1.916 a gallon on Friday morning, according to GasBuddy.

Demand for ethanol tracks along with gasoline, but “we’re in unusual territory right now” as ethanol is adding to the cost of gasoline instead of reducing the cost as it typically does, says Patrick De Haan, head of petroleum analysis at GasBuddy. Reformulated gasoline futures settled at 66.28 cents a gallon on Thursday.

“Since 10% of most gasoline is ethanol, we usually see ethanol bring a lower gasoline price, not a higher one as we do right now,” De Haan says. “The higher price now may add a few cents per gallon to gasoline,” so stations are likely blending as little as possible to meet the Renewable Fuel Standard requirements.

That, in turn, is “hurting ethanol producers acutely now. Some distilleries that produce ethanol have shut down completely,” De Haan says.

That worsens the outlook for corn demand. In the short term, there’s talk of $3 a bushel corn prices, Gilbertie says.

Corn below $3 would be the lowest since the Renewable Fuels Standard federal program was expanded in 2007, he says. The program requires that U.S. transportation fuel contain a minimum amount of renewable fuels.

Below that amount, corn “would be deeply under its cost of production, putting future production at risk and making any corn price near [$3] unsustainable for very long,” says Gilbertie.