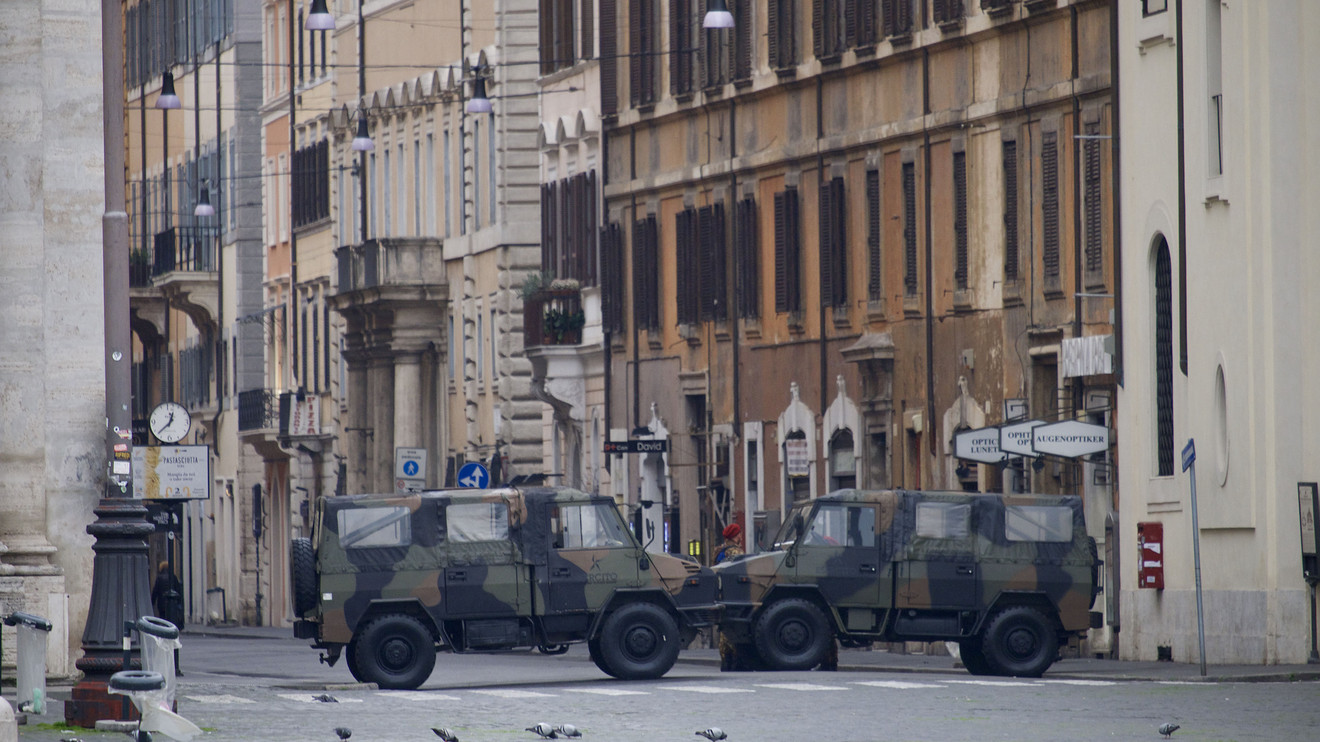 European and U.S. equity futures fell sharply on Wednesday, in a weak start for the new quarter after experts predicted a staggering 100,000 to 240,000 U.S. deaths even after adhering to social distancing guidelines.

Deutsche Bank analysts noted that new case growth worldwide has now remained under ten percent for three days in a row, with the hardest hit global regions, such as Italy, continuing to see promising signs that containment strategies were working. But the U.S. outbreak, especially in New York, continues to be a worry, they said.

President Donald Trump on Tuesday warned of two difficult weeks ahead amid the pandemic that has killed now more than 4,000 Americans and infected close to 189,000, though public health officials stressed that the stark prediction for thousands of deaths could be less if people change their behavior.

“Talk of a bottom in equity markets still seems remarkably premature given the continued increase in infection and death rates across Europe and the U.S.,” said Michael Hewson, chief market analyst at CMC Markets UK, in a note to clients.

”Investors and market participants more broadly need to come to terms with the reality that the world as we know it is unlikely to be the same as the world we saw at the end of 2019. That more than anything makes it much more difficult to predict what a fair valuation is likely to be as we look toward the next decade,” he said.

Data Wednesday showed the IHS Markit eurozone manufacturing purchasing managers index fell in March to 44.5 from 49.2 in February. It was the lowest reading in 92 months, but not a surprise as the flash estimate was 44.8. Spain’s manufacturing PMI slid to 45.7, from 50.4.

Banks weighed down the main European index, with those in the U.K. leading the way south after announcing they would 2020 halt dividends at the behest of the Bank of England.

The BoE’s move follows a similar request by the European Central Bank for regional lending institutions.