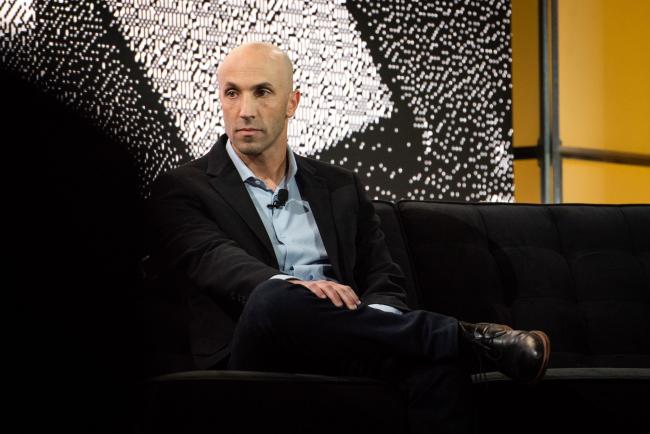 The funding round, which has been in the works for months, is being led by Exor NV, an Italian holding company that also holds stakes in Fiat Chrysler Automobiles NV and Ferrari NV (NYSE:RACE). Exor invested $200 million, Via said on Monday.

That’s about half of the full $400 million funding round, said one person, who asked not to be identified discussing private matters. The new cash infusion values Via at $2.25 billion, significantly more than its last private market valuation in 2017. The Wall Street Journal earlier reported some details of the deal.

Exor’s share price has been slammed by the coronavirus pandemic, which has hit the Italian economy particularly hard. The company’s stock is down nearly 40% since its February highs, and earlier this month was trading at its lowest level since 2016.

While Via’s business bears some resemblance to ride-hailing companies like Uber Technologies (NYSE:UBER) Inc. and Lyft Inc (NASDAQ:LYFT)., there are significant differences. When it was founded in 2012, the idea was to build technology that it could sell to public transit agencies to help them implement services like routes that change based on demand. Local governments weren’t interested, said Daniel Ramot, Via’s co-founder and chief executive officer. So the company began running its own commercial shuttle service in New York, mostly using vans serving as mini-buses.

Transit agencies have begun coming around in recent years, and Via now counts about 120 as clients, 80% of whom use Via’s software but not its vehicles. The company expected software licensing revenue to surpass revenue from its shuttle buses as soon as this year, said Ramot in a phone interview from Colorado, where he has been living for several weeks since decamping from Manhattan’s Upper West Side with his family. “Covid throws a lot of this into disarray,” he added.

Like all ride-hailing companies, Via has seen a sharp drop in demand since the outbreak. About 10 days ago it suspended all shared rides, using its vehicles instead as single-passenger ride-hailing vans. The private rides are significantly more expensive for customers than Via’s shared rides, said Ramot, and are essentially a stop-gap measure.

In some cases, Via is adapting its service to respond to specialized transportation needs. Via suspended its service in Berlin on March 25, for instance, and has temporarily replaced it with free evening service for medical and nursing staff in the city. In Malta, its service is now dedicated to food delivery. And as other cities attempt to set up shuttle services for essential workers, some are using Via’s software to plan for significant alterations to their networks, Ramot said.

The Covid-19 pandemic may accelerate Via’s transition from a transportation operator to a software company, according to Ramot. “If we’re able to quickly adapt to the new reality—and this doesn’t last too long—we’re very positive,” he said. But Ramot admitted he has no idea how things will actually play out. “It’s hard to offer mobility when everybody’s sheltering in place,” he said.