Home
Stocks
The Ratings Game: Boeing will remain in business as flight travel will be ‘popular as ever’ after coronavirus, Goldman Sachs says
Prev Article Next Article 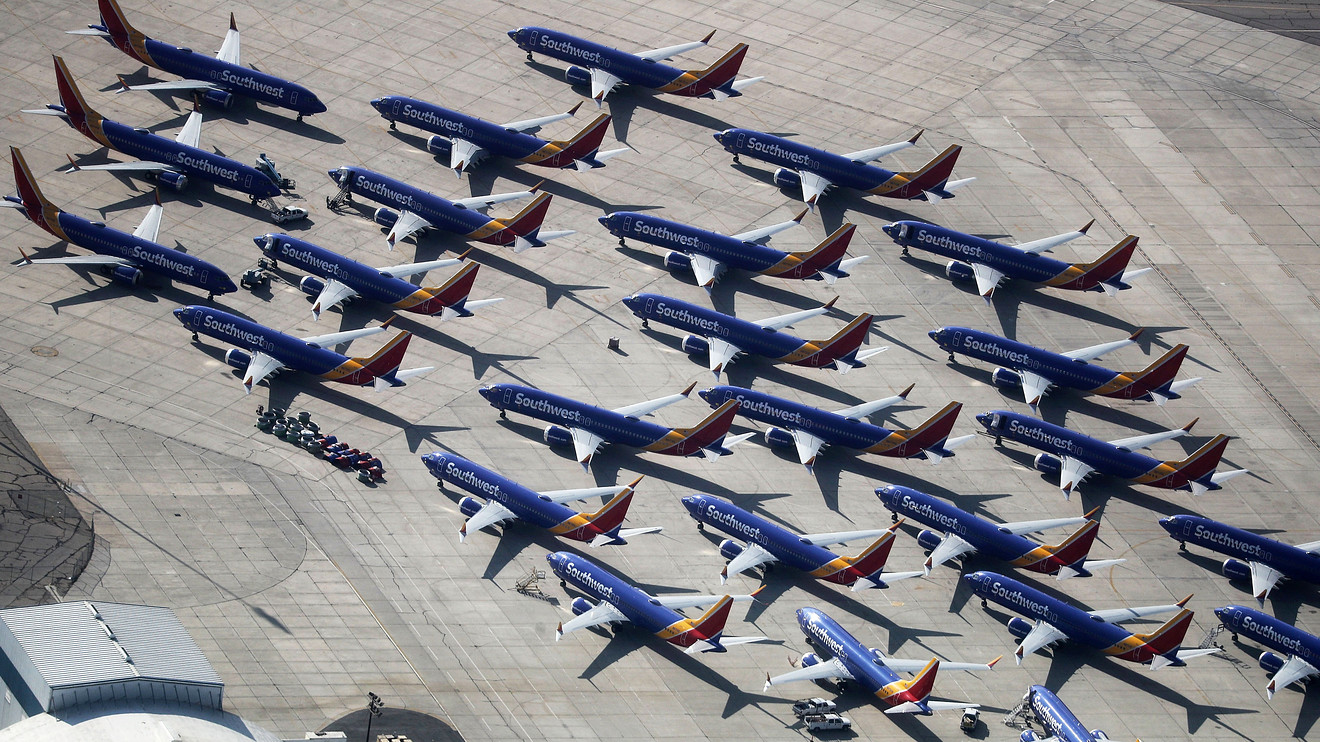 Boeing Co. is likely to remain in business and weather the crisis wreaked by the novel coronavirus pandemic, analysts at Goldman Sachs said in a note Monday.

The analysts, led by Noah Poponak, upgraded the stock to buy from their equivalent of hold.

“We think Boeing will remain a going concern. We think travel by flight will be as popular as ever once COVID-19 is resolved,” they said.

Boeing on Monday said it is starting to wind down operations at its Puget Sound facilities, citing the coronavirus crisis in Washington state. Employees who can’t work from home will get paid leave for the first 10 working days of the suspension, the company said. Boeing said that when the suspension is lifted, it will take an “orderly approach” to restarting production.

Boeing late Friday halted its dividend and extended its share buyback halt until further notice as it works to shore up its balance sheet amid the pandemic.

“Boeing is drawing on all of its resources to sustain operations, support its workforce and customers, and maintain supply chain continuity through the COVID-19 crisis and for the long term,” the company said in a statement.

Boeing’s liquidity is “to remain manageable,” the Goldman analysts said. With its current cash balance and various loan facilities, the company has enough cash to cover “a deeply negative free cash flow year in 2020.”

The aircraft maker is one year into the grounding of its 737 Max planes following two deadly crashes involving the single-aisle jet and is now facing dwindling orders for its commercial airplanes as passenger air travel grinds to a near-halt worldwide in the midst of the pandemic. The company expects the 737 Max to return to the skies by midyear after a fraught and still ongoing recertification process.

Goldman Sach’s note was also a vote of confidence on the business of flying: Aerospace still a long-term secular growth market, the analysts said.

“Air travel adds substantial value to modern society, yet also remains underpenetrated in most economies compared to the U.S. and Europe,” they said. “Prior unexpected demand shocks have been followed by quick recoveries in travel.”

A slew of airlines around the world have postponed or eschewed delivery of new planes as part of their plans to conserve cash and reorganize their fleet amid deep cuts in capacity and flight schedules.