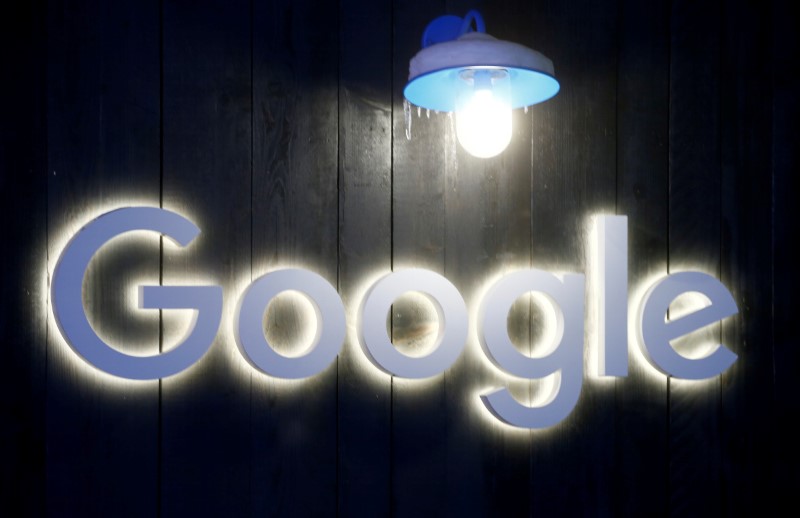 SAN FRANCISCO (Reuters) – Some app developers say Alphabet Inc’s (O:) Google is increasingly pressing them to embed code in their own products that will deepen Google’s access to data on consumers, giving the company a leg up on rivals.

The previously unreported concerns about Firebase, a set of software that Google makes available to apps, have become part of the broad investigations launched last summer by state attorneys general and the United States Department of Justice into whether Google has unlawfully stifled competition in online advertising and other businesses, two people with knowledge of the probes said this month.

The Texas attorney general’s office, which is leading the states’ investigation, and the Justice Department did not respond to requests to comment.

Google declined to comment beyond generally describing Firebase tools as optional, usable in tandem with competing services and potential revenue-boosters for apps. They spare app makers from coding basic components or having to install alternatives that can be more complex.

Firebase tools give Google, the internet’s top ad seller, information on what consumers are doing inside apps that it can exploit to target ads to users, according to makers of Firebase alternatives.

“It’s about data collection and ad serving,” said Bob Lawson, founder and director of mobile software company Kumulos. “The more Google knows about users, the more helpful it can be” to advertisers.

Part of Firebase’s appeal is that it is bundled with Google’s Android Studio, the most well-known program to code apps for Google’s Android operating system. But Google over the last two years has made it difficult for apps to operate common functions without Firebase tools, the sources said.

Kyle Carline, who oversees 50 apps for the Christian media company Salem Web Network, said the increasing dependence on Google services makes him “wary because Google is the powerhouse it is.”

“There’s definitely a trend where Google is trying to get as many services into Firebase as possible and restrict developers from using other services,” Nava said.

Another Firebase tool is needed for apps to record data about their visitors in Google’s analytics service. Previously, the service accepted data from alternative tools without the need for Google code, said Craig Rouse, mobile strategy lead at mobile software company Tealium.

Most recently, Google has told apps that Firebase will significantly improve results of their Google ad campaigns, ad buyers and app makers said. It is a persuasive pitch because “Google will have a much more rich dataset” to inform when to shows ads, said Kim Cooling, director of planning at ad agency M&C Saatchi Performance.

Some Firebase competitors said they want Android Studio to promote them, too. Google said developers are not required to use Android Studio.

Companies such as Backendless, though, have survived because apps historically ditched Firebase tools once they could afford specialty services.

For instance, Firebase alternatives see their market share tick up slightly among health and finance apps, which require unique features due to government regulations, according to data from market tracker Appfigures.

Competitors point to Google pushing Firebase as an illustration of how big tech companies use small-dollar acquisitions to quietly extend their dominance, a practice the U.S. Federal Trade Commission began studying last month.

Google, which acquired Firebase in 2014, when it was three years old, has expanded its toolkit through other small deals, including acquiring the services Fabric and Crashlytics from Twitter Inc (N:) in 2017.