Home
Stocks
Airline stocks tumble — ‘however bad you thought it was, it’s worse,’ analyst says
Prev Article Next Article
This post was originally published on this site 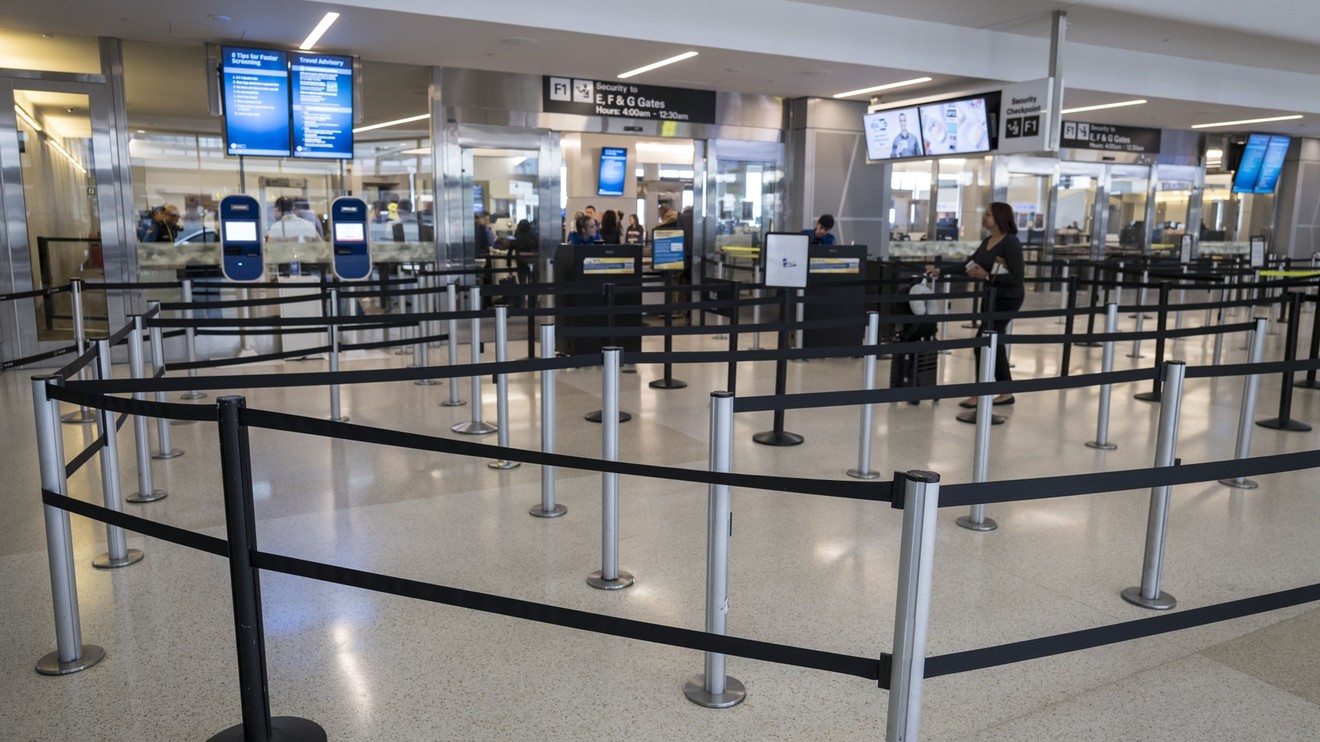 Shares of U.S. airlines took another nosedive Thursday in the wake of temporary travel restrictions in the U.S., triggered by the novel coronavirus pandemic.

The U.S. has banned most travel from Europe for 30 days starting on Friday and has advised residents not to travel abroad as it tries to contain the pandemic. The new restrictions delivered another blow to an airlines industry already reeling from diminished travel due to contagion concerns.

“However bad you thought it was, it’s worse,” said Cowen analyst Helane Becker in a note Thursday.

“We continue to believe near-term U.S. bankruptcies are unlikely but our conviction is diminishing,” Becker said. “Airlines are in cash preservation mode.”

Earlier this week several airlines in the U.S. and elsewhere moved to cut capacity and rein in costs as air travel had already slowed to a trickle.

See also: How far can the Dow fall? Here are some key chart points to watch

“They are much stronger now than they were then,” he said.

The median rating of the Moody’s-rated universe of airlines is currently at Ba1, the first rung of non-investment grade, which compares with B1, further down in the speculative category, in 2007, heading into the financial crisis.

With the capacity reduction that many companies have already announced, there will be reductions in labor costs and maintenance expenses, at least in the near term, he said.

That, alongside lower fuel costs, will help mitigate pressure, but not entirely: operating profit and cash on hand will go down, he said.

Airlines are moving to stimulate demand by offering lower fares and waiving cancellation fees, which also could help them.

“The important thing is that people are still traveling, airlines are still selling tickets,” he said. For the near future, “all roads lead back to what’s the duration of the virus being with us?”

Root said that even with further reductions in capacity, most U.S. airlines would remain profitable this year. That’s assuming a lesser impact from the virus by the third quarter, he said.

A what-if modeling exercise at Moody’s, which includes the assumption that the virus has a lesser impact by the third quarter of this year and steeper reductions in capacity than a number of U.S. airlines recently disclosed, operating profit of most U.S. airlines would likely remain positive this year.

“At times like this liquidity is very important,” he said.

Among the major U.S. airlines, United has the largest liquidity pile, around $8 billion, and Delta Air on Tuesday said its liquidity “is strong and expected to be at least $5 billion at the end of the March quarter.”