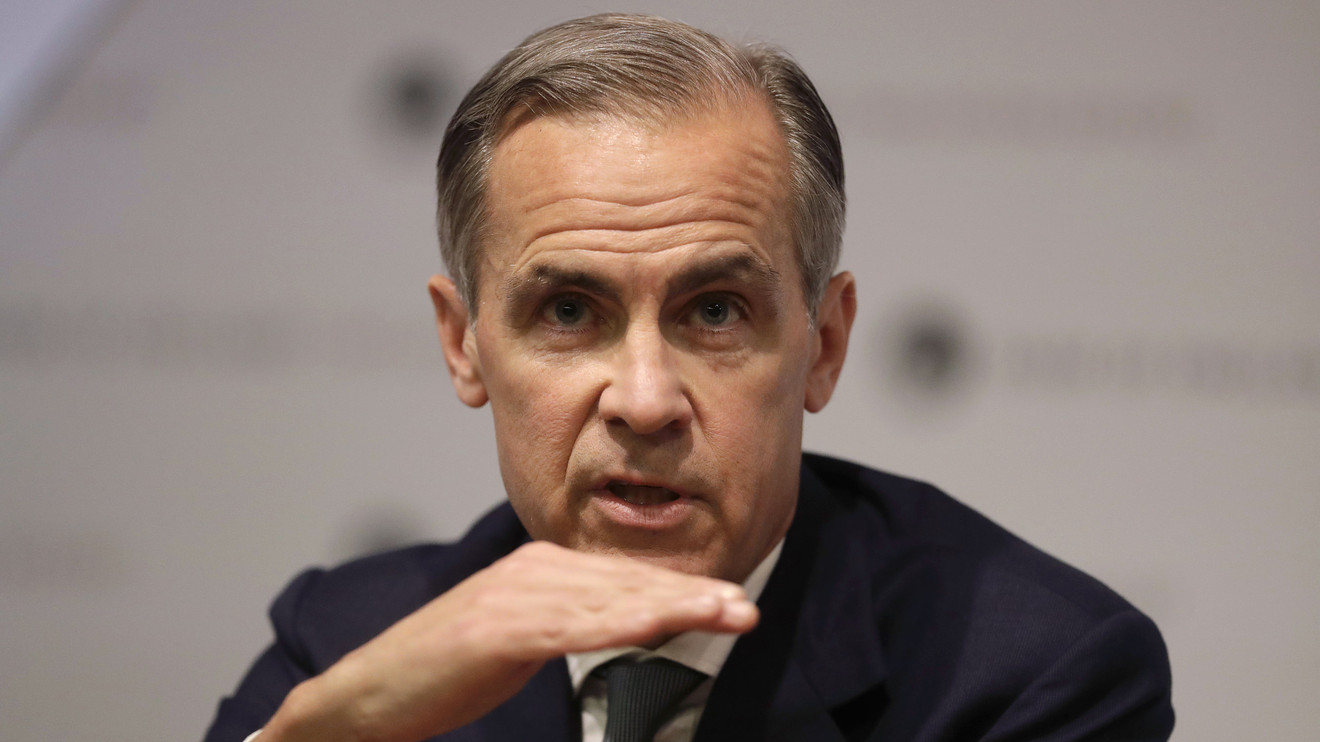 Warning that the coronavirus would bring a “sharp and large shock” to the U.K. economy, the Bank of England Wednesday morning took the drastic step of slashing its key interest rate by 50 basis points to 0.25%, and launched a special financing facility to help businesses cope with the outbreak’s fallout.

The decision came a few hours before the U.K. government was set to unveil its yearly budget, which was expected to free up funds to help the economy deal with the new crisis. And one day before the European Central Bank’s ruling body was scheduled to meet and decide of its own response to the crisis.

1 – Major concern about the crisis

The Bank of England warns that the virus-related shock to the economy will be “sharp and large” (albeit “temporary”) which explains the size of the cut (from 0.75% to 0.25%) the time of its announcement (without waiting for the BoE’s regular policy-setting meeting on March 26) and the unanimity among the nine monetary policy committee members.

The bank justifies its action by its intention to “prevent a temporary disruption from causing longer-lasting economic harm.” It has now taken the key rate close to the zero limit beyond which they would become negative.

Beyond the impact of the virus, the U.K. central bank may have to keep its rates at their current level, considering the world trade and Brexit-related uncertainties that were piling up before coronavirus struck.

The most important measure of the BoE is its decision to provide cheap funding in order to “incentivize banks to provide credit to businesses and households to bridge through a period of economic disruption.” Rate cuts are a blunt and indiscriminate instrument, which take time to filter through to the real economy, and in the short term such measures are crucial to keep afloat companies struggling through the virus’ consequences, notably small and midsize enterprises.

But the BoE is acting on all fronts, in all its roles. As the U.K. banking system’s supervisor, it has also decided to loosen lenders’ capital requirements. The so-called countercyclical capital buffer rate is being reduced from 1% to 0% of banks’ exposures “with immediate effect.”

The Fed’s sudden decision on March 3 to slash rates had been widely criticized because it appeared to have been decided in a rush and under pressure from markets, came without a parallel and simultaneous fiscal push.

The BoE, on the other hand, chose to act on the very day of the U.K. government’s own contribution to the policy response to coronavirus. Chancellor Rishi Sunak was set to prioritize spending to help the economy deal with the crisis over previous fiscal rules, due to the new sense of urgency.

The FTSE 100 UKX, +1.12%  was up 1.6% on the news, indicating a sense of relief among investors that U.K. policy makers were doing their part to protect the economy from the impending crisis. The pound GBPUSD, +0.1394%  rose 0.4% in early trading against the dollar.

The ECB’s governing council is scheduled to meet on Thursday to decide on its own contribution to the fight against the outbreak’s consequences. European central bankers have seemed aloof in recent weeks when asked about the need for action, and ECB President Christine Lagarde was late even in her statement that the central bank would take appropriate measures if needed.

But the ECB has a reason for being more cautious than the Fed or the BoE: Its key rate has been negative (currently -0.6%) for more than five years, reducing its capacity to act now without putting stress on the banking system. The bank might however go along by cutting rate further, maybe by 10 basis points, but it is expected to focus its action on helping banks and beyond them, companies, deal with the (hopefully) temporary financial difficulties.

What the ECB will lack is the complement of a major and coordinated fiscal push by European governments acting together. A conference call of EU leaders on Tuesday night failed yet again to come to any conclusion, save for the promise to talk again at some point. In more ways than one, what is happening in the U.K. on Wednesday serves as an example of how to deal pre-emptively with a crisis everyone knows is coming.