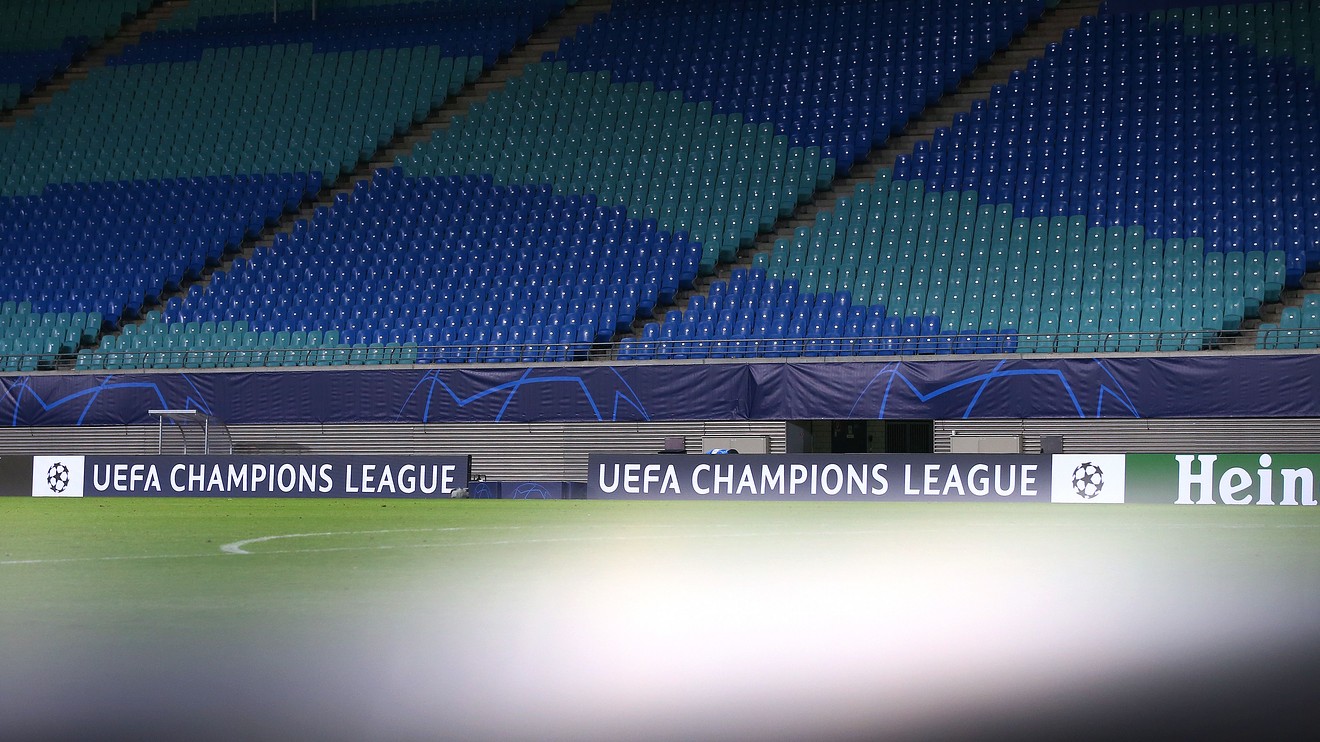 The NCAA released a statement outlining that the men’s and women’s NCAA tournaments, aka March Madness, will take place without fans. Only “essential staff and limited family” will be permitted at games, according to NCAA president Mark Emmert.

There it is: NO FANS at NCAA tournament games pic.twitter.com/bOTur8a7Jl

So far, the Ivy League canceled its conference basketball tournaments over coronavirus fears. The Mid-American Conference and the Big West Conference have banned fans from attending their men’s and women’s basketball end-of-season tournaments.

Many colleges across the U.S. have moved classes online, and in some cases, canceled classes altogether.

“If I show up to an arena and there ain’t no fans in there, I ain’t playing.”

Those were the words of Los Angeles Lakers star Lebron James on March 6 when asked if he would play in an empty stadium if the NBA banned fans from attending games over fear of COVID-19, more commonly known as the coronavirus. James has since re-addressed the issue, saying he would “listen to the people that’s keeping track of what’s going on.”

LeBron James has a new stance on his sentiments of possibly playing games without fans in the arena pic.twitter.com/RbmNKiOTp6

The NBA has had multiple league-wide conference calls where teams were told to prepare for the possibility of playing games this season in empty arenas, or neutral site locations where there is less of a coronavirus threat, according to ESPN DIS, -5.34%  .

The NBA also sent out a memo stating that the league will curb locker room access to all non-essential personnel, including media. It’s unclear how long such policies will be in place.

Also in the memo, the league informed players to limit signing autographs, and give fist bumps as opposed to high-fives. It’s now mandatory for NBA teams to distribute hand sanitizer to players and team staff.

The San Francisco Mayor’s office announced a ban of large group events of 1,000 or more people, which would include Golden State Warriors home games. The Warriors plan to play home games without fans for the foreseeable future, according to ESPN.

The Golden State Warriors are planning to play foreseeable home games without fans in observance of the San Francisco Health Office’s order prohibiting group of events of 1K or more from assembling, source tells ESPN.

Major League Baseball informed teams that it plans to play all spring training games, and start the regular season as scheduled.

“While MLB recognizes the fluidity of this rapidly evolving situation, our current intention is to play spring training and regular season games as scheduled,” the league said in a statement.

Like the NBA, MLB has also decided to close clubhouses to non-essential personnel and media, temporarily.

Baseball fans are still coming to spring training baseball games, but they aren’t getting the same access they normally do. The league sent a memo to teams urging players to pre-sign items like baseballs and bats for fans — a recommendation by the Centers for Disease Control and Prevention in an effort to limit people’s potential exposure to the virus.

While the games appear to be proceeding as scheduled, the league has informed teams to prepare for the possibility of playing games without fans.

The most popular sports league in the U.S. has not publicly said much about how it is dealing with the coronavirus outbreak.

NFL Network’s Ian Rapoport reported the NFL is “closely monitoring developments” related to the coronavirus, but have not publicly addressed the issue. It’s the offseason for the NFL as the league has not had a significant league event since Super Bowl LIV on Feb. 2, 2020.

The next upcoming fan event on the league’s calendar is the NFL Draft on April 23. Brian McCarthy, an NFL spokesperson, said plans for the draft, “remain in place.”

The National Hockey league is yet another league that has temporarily closed its locker rooms to all nonessential personnel in response to the coronavirus outbreak.

Something to watch will be what happens to the San Jose Sharks. Santa Clara County, where the Sharks play, reported its first coronavirus death and has since banned all “mass gatherings” with more than 1,000 attendees.

The team did not respond to a request to comment for this story,

One Olympic Committee member told Reuters that a one or two year delay of the Tokyo games was “feasible,” but Yoshiro Mori, the president of the Tokyo Olympics organizing committee shot down such an idea.

“There is no plan now to change our plans,” Mori said Wednesday morning.

Many members of the International Olympic Committee have repeatedly said the Tokyo games will open on July 24 as planned. One Senior IOC member, Dick Pound, said that a Olympics cancellation is at least possible.

The Olympics first began in 1896 and have been canceled three other times, all during the World Wars.

Other leagues around the world

Europe’s Champions League soccer match between Paris Saint-Germain and Borussia Dortmund is being played without fans at the Parc des Princes in France.

Many Serie A matches, the top Italian soccer league, have been played without fans. Similar to the Olympics, Serie A matches have not been canceled since World War II. The coronavirus outbreak has forced Italy to quarantine millions of people in the northern part of the country.

Japan’s Nippon Professional Baseball has delayed the start of its season over fears of spreading the coronavirus. The NPB Commissioner Atsushi Saito said, “We can’t play games in the current situation.” An official start date for the season has not been set.