Home
Stocks
The Wall Street Journal: Lufthansa CEO says airline is in talks with German government and EU about industry concessions
Prev Article Next Article
This post was originally published on this site 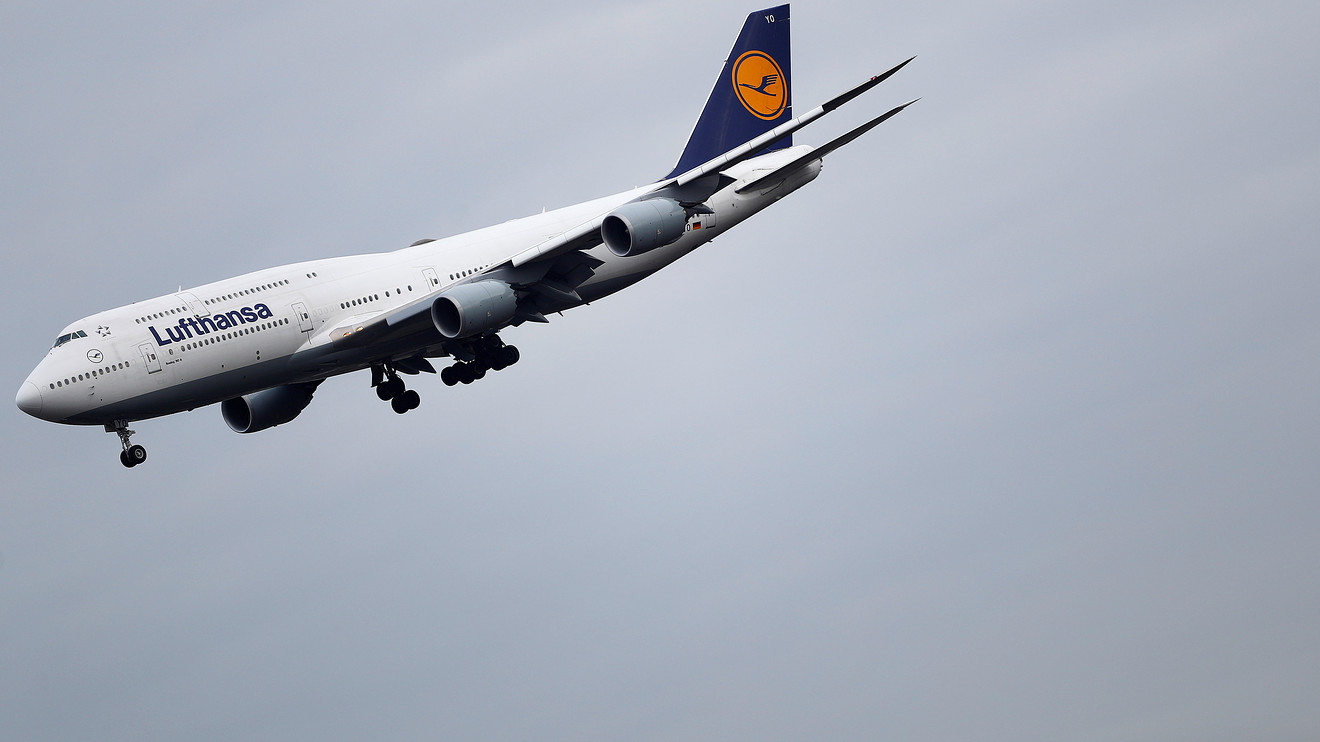 Deutsche Lufthansa AG’s DLAKY, +2.45% chief executive told the airline’s staff that it had significantly increase liquidity from banks in recent days and was discussing industry concessions with the German government and the European Union, as the global aviation industry navigates a sudden drop in bookings amid the spread of the coronavirus.

Germany’s flag carrier has so far taken some of the most radical cost-cutting measures among U.S. and European airlines, as the extent of the damage to the global travel industry has become clearer in recent weeks. Lufthansa said earlier Friday that it is in the process of assessing cuts to as much as 50% of its capacity.

See also: Should I cancel my flight? Will recirculated air on a plane spread coronavirus? Here’s what you need to know before traveling

In a separate, video message released Friday to staff, Chief Executive Carsten Spohr told employees that the situation has “dramatically worsened” since the airline’s last update a week before. The airline saw almost as many cancellations as new bookings on Thursday, he said.

“The impact on our booking situation is immense,” Spohr said. “After initially only affecting Asia, Italy and our home markets, the crisis has also reached our most important intercontinental market in the meantime, the U.S. The drama of this development becomes clear when you consider that in normal times we fly to the U.S. as often per day as we fly to China per week.”

The company is in talks with the German government and the EU about concessions for the industry to help reduce the burden from the virus on carriers, he said. The airline has also managed to “significantly increase our liquidity” from banks in the last few days, Spohr said.