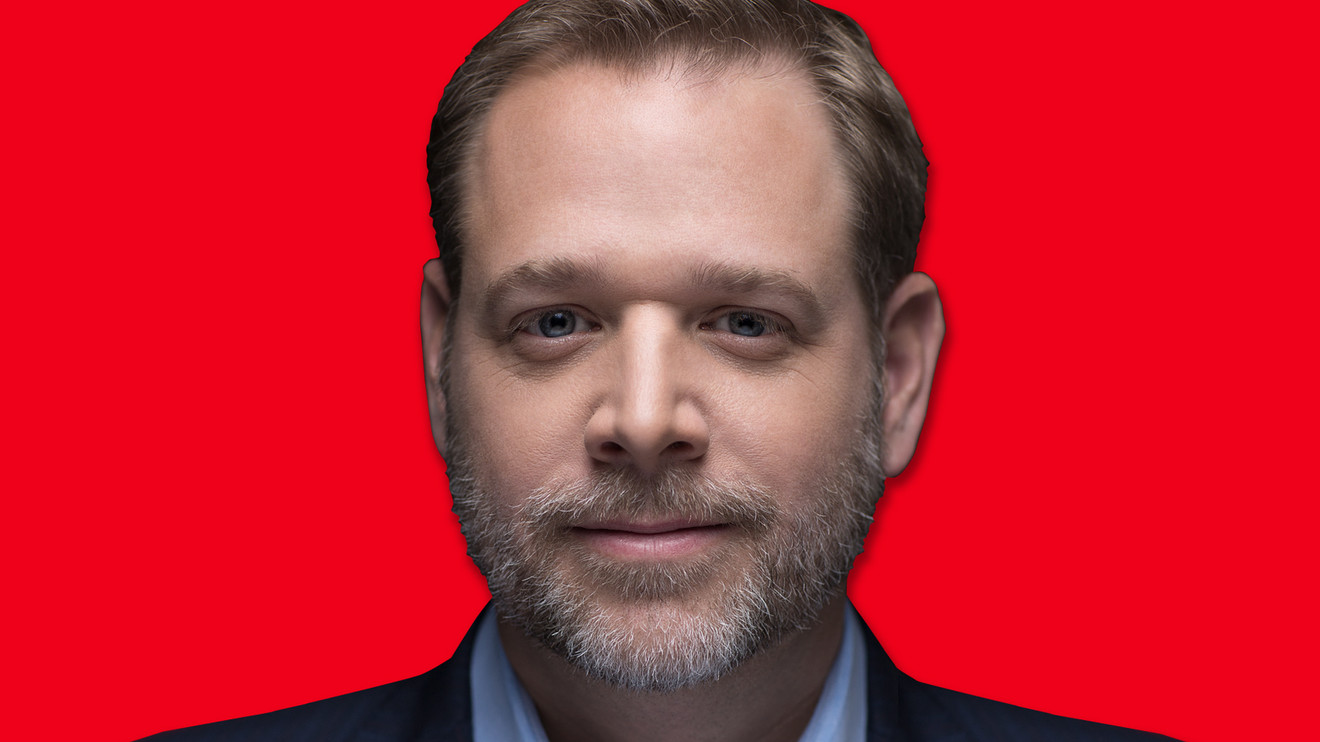 The past few years have been a roller-coaster ride for the mortgage industry, as interest rates have seesawed up and down.

Mortgage rates hit an all-time low this week in the U.S., with the average rate of the 30-year fixed-rate mortgage dropping to a staggering 3.29% according to Freddie Mac, eclipsing the previous low set back in 2012. Just a year ago, though, mortgage rates were hovering in the mid-4% range after almost touching 5% at the end of 2018.

With the ups and downs of mortgage rates have come booms in refinancing activity. This week, Quicken Loans reported the largest single-day volume of mortgage applications in the company’s history.

Quicken Loans is in an enviable position to profit off the latest boom in refinance activity, caused this time by the coronavirus outbreak. Since launching its Rocket Mortgage technology in 2015, the company has focused much of its energy in digitizing the loan process, sparking a trend across the industry. Today, 98% of all home loans originated by Quicken utilize Rocket Mortgage technology at some point in the process, helping the company become the largest mortgage lender in the country back in 2018.

Read more:Mortgage rates fall to all-time low amid coronavirus concerns — here’s why Americans may not take advantage of them

MarketWatch spoke with Quicken Loans CEO Jay Farner to get his perspective on where interest rates are headed now that they have hit fresh lows and what the future holds for the mortgage industry. The following interview was edited for clarity and length.

MarketWatch: What is your take on the situation with mortgage rates right now? Where do you see them headed?

Jay Farner: As you probably know, the 10 year Treasury TMUBMUSD10Y, 0.780% , at least last I checked this morning, has remained under 1%, which is a record low. That’s had the same effect on mortgage-backed securities. So 30-year mortgage rates have dropped quite a bit to the low-to-mid 3% range on a 30-year fixed-rate, and we’re now below 3% on a 15-year fixed. So, I’d say for the vast majority of Americans, they’re now in a position where they can save money by refinancing. So they should be doing something.

Interestingly, one of the things we’re talking a lot about is people moving from a 30-year to a lower term, a 20-year or 15-year, because rates are so low, they can get a payment today at a 15-year that is similar to a payment they would have made four or five years ago on 30-year when rates were in the fives, yet they could pay their home off in 15 years for far less interest.

MW: How low do you think mortgage rates will go?

Farner: There’s a supply and demand issue here. We are very fortunate we’ve been spending a lot of money for years investing in technology. We had hired over 1,000 people in the last 12 months because of the normal growth pattern we had set, so we’re taking this volume on nicely. But the capacity of the industry is getting filled up very, very quickly. So you’ll see some reduction in [interest] rates, but probably not at the same pace because lenders are taking on additional costs to be able to handle this additional demand. So they won’t be able to keep up with the 10-year Treasury.

“ ‘Bad or good news, certainty about what’s going to happen I believe will cause interest rates to rise.’ ”

I don’t see a 30-year fixed rate mortgage below 3%. I think we were seeing a lot of uncertainty, and that creates volatility in the market, which is causing the drop in the 10-year Treasury and mortgage rates. Bad or good news, certainty about what’s going to happen I believe will cause interest rates to rise. Right now, we have a complete lack of certainty, and so that’s why we’re seeing this. Even if they come out and say maybe the coronavirus will be a little bit worse than we thought that would bring certainty. If it makes sense, you can save money, you gotta lock your interest rates. Take advantage of the savings. And if I were a betting man, I’d say there’s a higher probability rates will rise in the next few weeks.

MW: How does the situation with low mortgage rates today compare to back in 2012 when rates hit an all-time low?

Farner: You’ve got a particular incident that is creating uncertainty, but the underlying fundamentals are very, very strong. And so the minute some level of certainty occurs around the health of our country, all those other fundamentals will kick back in. And so you’ll see things return to whatever normal might be, whereas in 2012 there were a lot of questions about the fundamental components of our economy. And so that created a longer runway of lower interest rates than we might experience here.

MW: After Quicken Loans introduced Rocket Mortgage in 2015, with the promise to expedite the closing process by two weeks, it pushed other lenders to ramp up their efforts to digitize and speed up mortgage originations. What do you see as the next big trend on the horizon when it comes to improving the user experience for mortgage borrowers?

Farner: The mortgage is one aspect of a broader experience; it’s part of owning a home. Whether you’re buying one or whether you already own one, integrating the other things that matter — in maintaining your asset properly and being aware of what you should or shouldn’t be doing from a financial perspective around that asset — that’s important.

Your largest investment is your home, so why not more visibility into how that asset’s forming and more suggestions to improve that? You’re going to see people bring more value to consumers that way. That’s what we’re focused on.

Yesterday, we wrote nearly 7,000 mortgage applications in one day. It’s great that we’re helping all those people. I bet if we were to peel back the onion, there would be thousands of people in there that could have saved money two years ago that didn’t. And they missed out on thousands of dollars of savings because they just weren’t managing that asset on a frequent basis. And I think that needs to change.

Also see:Here are 5 questions to ask yourself before you refinance your mortgage

MW: The Consumer Financial Protection Bureau has suggested that it may no longer require a specific debt-to-income ratio for mortgages to be eligible for purchase by Fannie Mae FNMA, -2.48% and Freddie Mac FMCC, -2.80% as part of an overhaul of rules set up in the wake of the 2008 financial crisis. Many lenders have said they will continue to use the ratio when underwriting loans, and Fitch Ratings raised concerns that the change could lead to riskier loans. What’s your take on this?

Farner: I’m not sure debt to income is the right thing to look at. I think it’s a good ratio, an important ratio, but what we need to start thinking about is how we look at income.

“ ‘I get concerned that there are great people out there who should be owning homes that won’t be able to.’ ”

Many of the guidelines still address income the way that it was generated 20, 30, 50 years ago. But the economy is changing. There are people who have real income, but it doesn’t come in those forms. They can afford a home, but according to the guidelines, they’re not able to right now.

We did a partnership not too long with Airbnb. There are consumers who purchase a home with the full intent that a bedroom or cottage that’s located on the property is going to be a full-time rental using Airbnb. Following standard guidelines it would be years before you could maybe consider that, or in some cases you could never consider that income. So we worked with [Fannie Mae] to create a program that allowed us to use that income because it was real income and we could tell through historical data that the client was going to have no problem renting that bedroom out for years to come.

So I think that’s where we should put our focus. There’s so many self-employed people, there are so many people who are contractors. And if we’re not solving for that, and allowing the programs to use that income, I get concerned that there are great people out there who should be owning homes that won’t be able to.