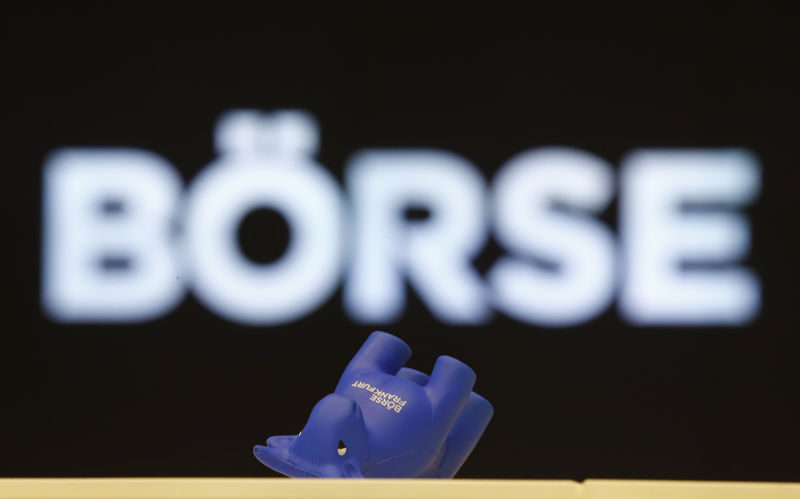 Investing.com — Europe’s stock markets opened sharply lower on Friday, following another session of high volatility on Wall Street in which U.S. stocks had given up almost all of their gains from the day before.

With the number of confirmed cases rising rapidly across Europe, and with increasingly severe measures being taken to safeguard public health across the continent, fears of a major hit to the economy have strengthened substantially this week. The number of cases in Germany has risen to 534 as of early Friday, while France now has 423 confirmed cases.

Travel names were again prominent among the biggest losers. Cruise operator Carnival (NYSE:) shares fell 3.8% while BA parent IAG (LON:) shares fell 6.4%. But banks, too continued their underperformance. The Stoxx banks sub-index has fallen 24% in the last three weeks as markets have abandoned any hopes of an end to deeply negative interest rates at the European Central Bank.

The virus has cruelly exposed the structural faultlines that the euro zone has failed to address in eight years since the last Italian debt crisis. Italy, whose debt burden and chronic low growth is already a source of concern to its eurozone partners, has proposed over 7 billion euros of emergency measures to address the public health crisis that has spread across its northern regions, measures that would put the country in clear violation of the euro zone’s fiscal rules.  The Eurogroup avoided either endorsing or rejecting that plan in a teleconference meeting earlier this week.

Oil and gas stocks were also under pressure amid fears that Russia will refuse to sign up to the 1.5 million barrel-a-day output cut proposed on Thursday by the Organization of Petroleum Exporting Countries. The cut is conditional upon support from Russia on others, putting responsibility for any subsequent collapse in oil prices firmly with Moscow if it doesn’t play along. Eni was down 2.8%, while Royal Dutch Shell (LON:) was down 1.4% and BP (LON:) shares were down 1.3%.