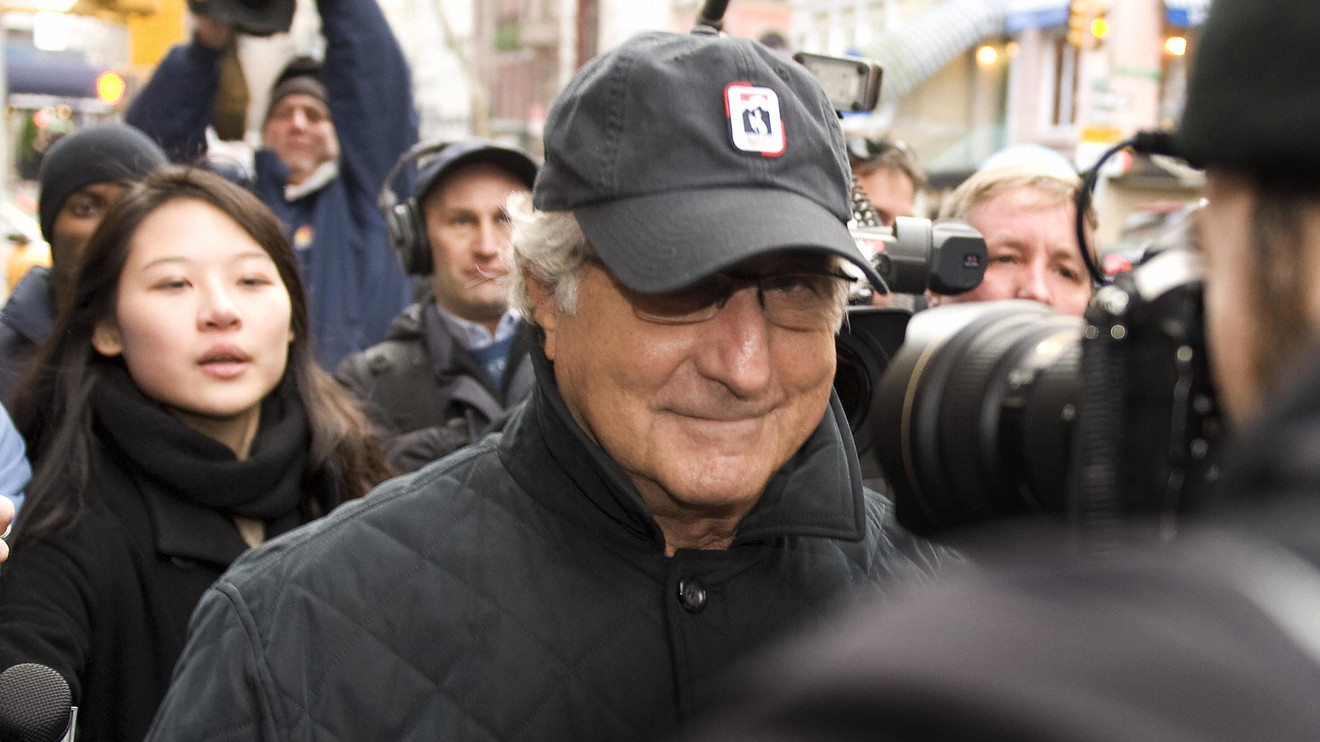 Just 359 defendants were charged in January, compared to over 1,000 a month at the peaks in 2010 and 2011, according to the university’s TRAC Reports service, which monitors activity data at various federal agencies. Prosecutions hit a high after the financial crisis, and following the exposure of massive frauds, such as that of Bernie Madoff, which went undetected by the federal government for years.

If prosecutions continue at the same pace for the remainder of 2020, they are projected to fall to 5,175 — almost half the level of their Obama-era peak” in 2011, said the center in a statement.

“It’s disturbing,” said David Sklansky, a professor of law at Stanford University co-director of the Stanford Criminal Justice Center, and a former Assistant District Attorney. “It’s a matter of concern that federal prosecutions of white-collar fraud have declined so precipitously.”

Sklansky said that white-collar crime had traditionally been prosecuted by the federal government because the cases could be so complex. “When the U.S. Attorney’s offices file fewer of these cases, that slack is unlikely to be picked up by district attorneys or state prosecutors,” he said.

He added that prosecutions of white-collar crime had been falling for about a decade. “This isn’t just a Trump administration phenomenon,” he said.

Some criminologists attribute the drop in prosecutions to the fact that law-enforcement is looking elsewhere, particularly national security in the aftermath of 9/11, which can be of higher priority and require more complex and longer-term investigations. The typical white-collar criminal is a 46-year-old male, and is sentenced to an average of three years of imprisonment, according to a 2012 study published in the Journal of Money Laundering Control. These criminals aren’t so much mathematical geniuses as petty crooks whose positions that gave them access to money.

A spokesman for the U.S. Department of Justice raised questions about the data. “TRAC uses its own methodologies in interpreting the data it receives, resulting in conclusions that we cannot verify,” said Justice Department spokesman Peter Carr in a statement.

Syracuse University management statistics professor Susan Long, co-director of the Center, said that the data came from all the U.S. Attorney’s offices around the country. “It’s essentially [from] data dumps from the international databases of each U.S. Attorney’s offices,” she said. Syracuse University has run the TRAC Center, to keep track of U.S. federal government department data, for over 30 years she said.

Professor Sklansky said, “TRAC is a very reputable organization. I think their tally of the statistics can be trusted.”