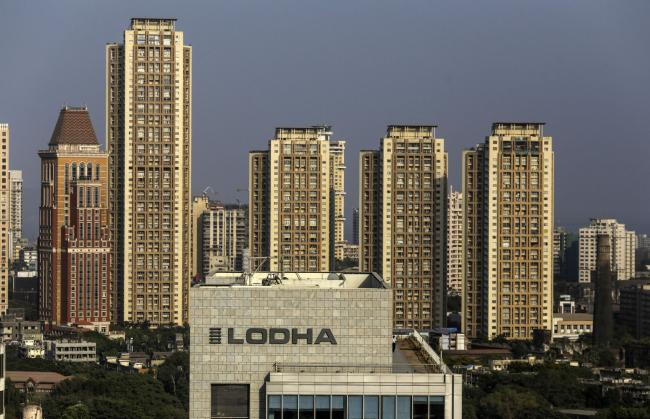 (Bloomberg) — India’s top builder has fallen short of the top end of a fundraising range in a pivotal deal to refinance debt maturing in days, as strains in the country’s real estate and credit markets mount.

Lodha Developers International Ltd. closed its books on a $200 million bond, but fell $25 million short of the target of as much as $225 million. The debt sale forms part of a complex plan involving other sources of money to repay its $324 million bond due March 13.

Any stumble could lead to one of India’s largest offshore bond defaults. Policy makers are already grappling with a slowing economy and credit crisis that most recently claimed Yes Bank, which was seized by the Reserve Bank of India on Thursday.

The result of the fundraising came despite an unusual move to sweeten the terms of the deal.Lodha said in a statement after the bond sale that it would use the procceeds of the issue to “fully repay” the $324 million note due next week.

“In addition to raising $200 million, the company had earlier raised GBP 86 million in the U.K.,” it said. “With these proceeds and additional cash flows from the company’s U.K. and India businesses, Lodha Developers is fully committed to closing its maturing bond payments.”Moody’s Investors Service had warned earlier this week that Lodha didn’t have an alternate plan to repay the bond, and that any failure to meet the complicated conditions would “likely lead to a default.”