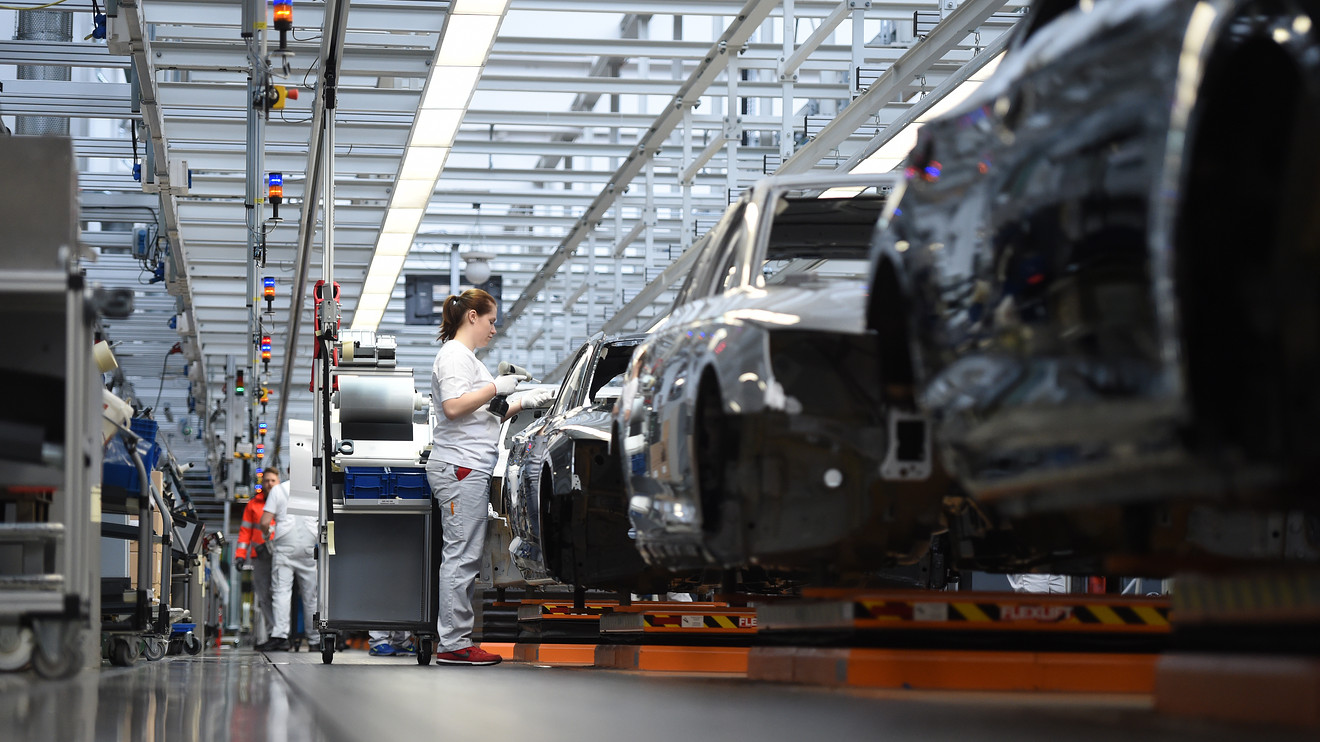 German manufacturing orders in January were up 5.5% on the previous month, the German statistics office said on Friday. And they were up 1.4% compared with January 2019. A two-year industrial slump seemed about to end, as fears about possible trade wars were beginning to subside, and the global economy looked like it might recover this year.

Then the coronavirus struck. Germany has become one of the European countries worst-hit by the COVID-19 disease, after Italy and France. But even if it hadn’t, the country’s economy was bound to become one of the main victims of the outbreak because of Germany’s massive exposure to China. Being an export powerhouse has its downsides, and the German automobile industry, in particular, is hit both by disruptions among its suppliers and the fall in Chinese demand for its cars.

The contrast between the data being published these days and the actual situation couldn’t be starker, and it will not last. February numbers will start showing how serious the coronavirus slump will be. But it shows the absurdity of policy makers professing to “wait for more data” before deciding to take measures to counter the outbreak’s economic impact, for at least two reasons.

Firstly, it delays the response to the risk. Whether it takes the form of a fiscal push or of further monetary easing, decisions may take weeks if not months to filter down to the real economy. There is little sense in wasting a few weeks for the sake of waiting for data to turn bad. Data may not be here, but there is little sense in ignoring all the forecasts from analysts or institutions like the Organization for Economic Cooperation and Development, which has already downgraded the world economy’s prospects for 2020.

Secondly, markets and public opinion are unlikely to be moved by reassuring figures about the state of the economy in January. They live in the fear of what may happen in March and beyond. The Stoxx Europe 600 index SXXP, -3.70% has fallen 15% since Feb. 19, and the S&P 500 index SPX, -3.39% is down 10%.

And governments hesitating or wavering only increase the anxiety of both businesses and households.