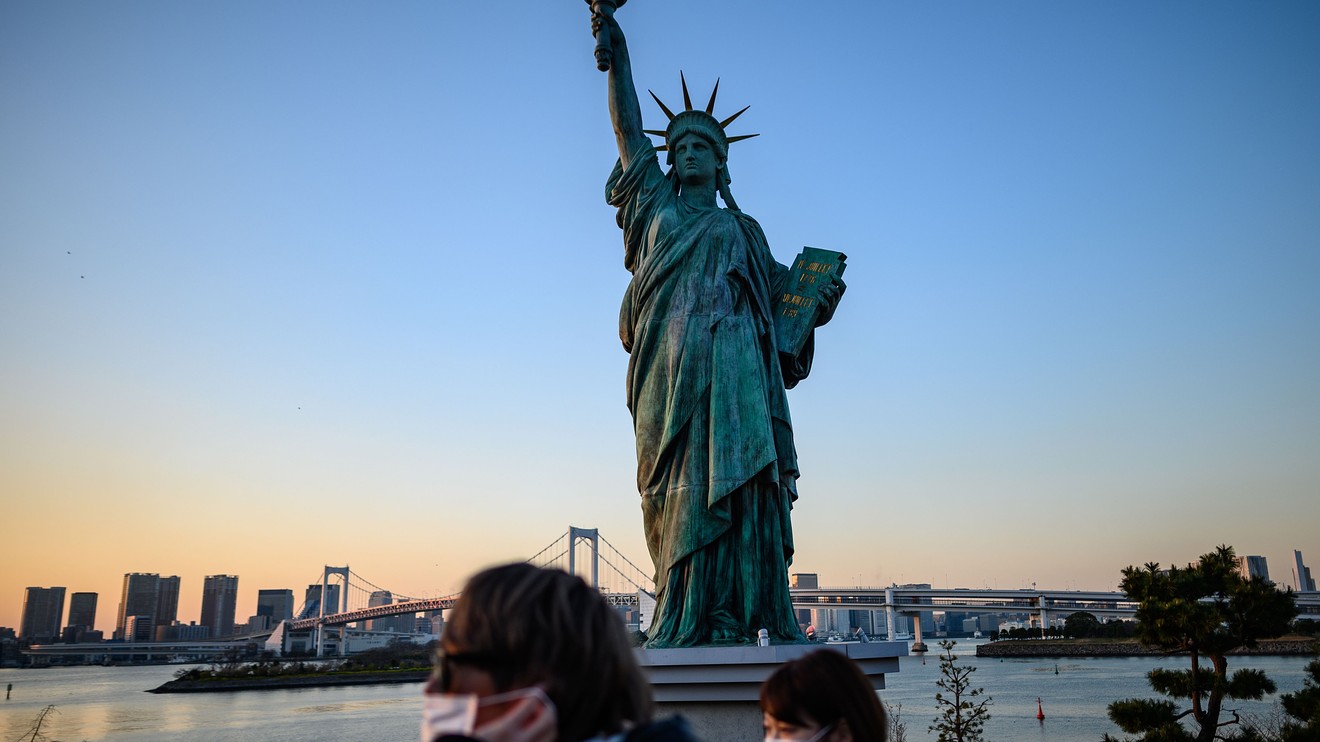 European equities and U.S. stock futures fell sharply on Friday, as investor panic over fallout from the coronavirus crisis continued unabated and investors flocked toward perceived safer assets such as government bonds.

The Japanese yen climbed by 0.5% against the dollar, while a sharp move into bonds overnight sent the yield on the 10-year Treasury TMUBMUSD10Y, 0.778% to a record low of 0.78%.

The number of those affected by the virus world-wide neared 100,000 on Friday, with cases falling in Asia but climbing in Europe and the U.S., where more than 230 cases have been reported.

“With no signs of the outbreak slowing down — the U.K., for example, saw its first COVID-19 death on Thursday — investors remain gripped with a near unshakable panic, the week’s various central bank rate cuts only serving to reinforce the seriousness of the situation,” said Connor Campbell, financial analyst with Spreadex, in a note to clients.

Crude-oil futures CL00, -3.85% fell over 1% as investors waited for the outcome of an meeting of the Organization of the Petroleum Exporting Countries Conference and its allies. OPEC has recommended its members and allies cut production by an extra 1.5 million barrels a day to alleviate the demand hit from the COVID-19 epidemic, but some analysts have doubted nonmember Russia will cooperate.

Barely any stocks in Europe were in the green. Tesco TSCO, +0.87% was up 1.3% after the U.K. grocer announced it is launching a price-matching campaign against rival Aldi. “This is an aggressive move that shows confidence, at a time when Aldi’s sales momentum has come progressively under pressure and margins are at an all-time low of 1.75%,” said Jefferies analyst James Grzinic.

Shares of Italy’s Prysmian PRY, -10.33% slid over 10% after the multinational corporation produced more cautious guidance for 2020 and net profit disappointed.

Capita CPI, -16.63% shares tumbled nearly 20% on the heels of a 38% slump on Wednesday after disappointing results for the business process outsourcing company.

Travel-related shares were being hit again, with tourism group TUI TUI, -5.18% sliding over 5% and shares of cut-rate airline Ryanair Holdings RY4C, -3.91% sliding over 4%.