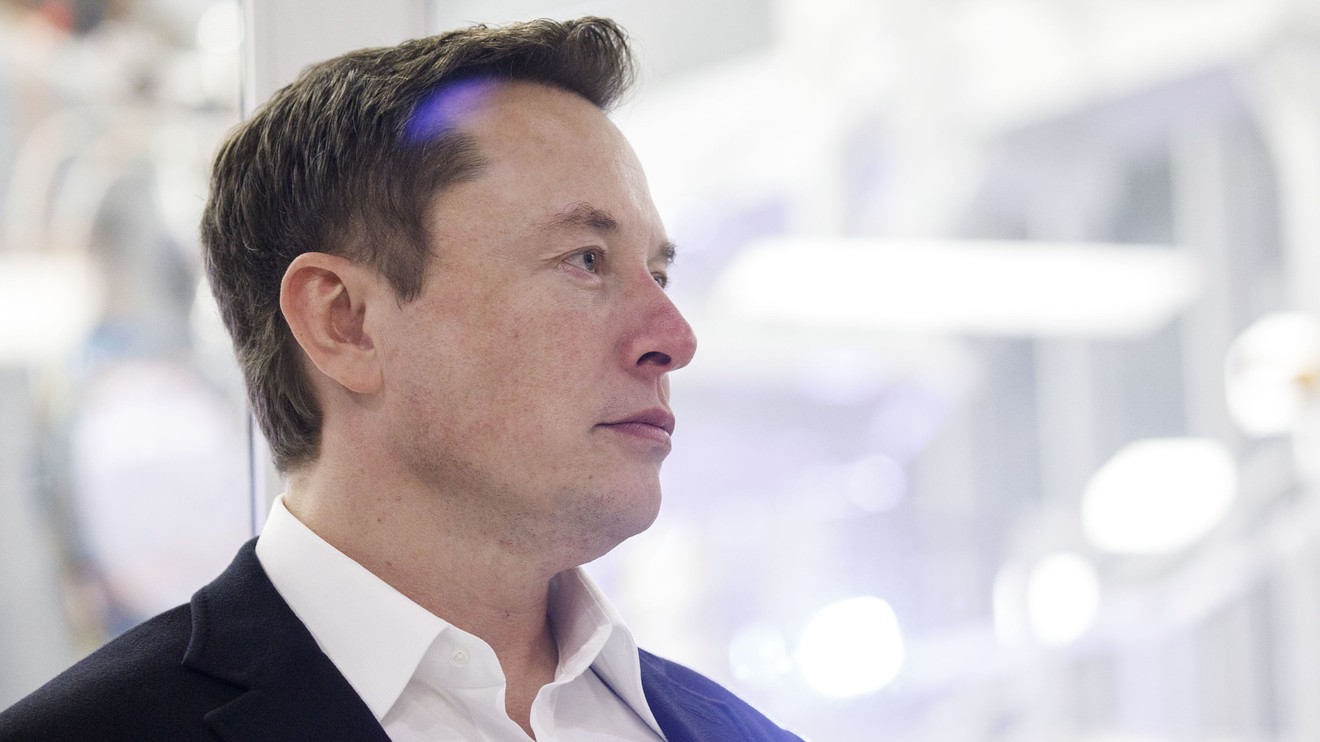 An email to Tesla TSLA, -2.90% on whether the company had any guidelines and work-from-home arrangements due to the outbreak was not immediately returned. Tesla had 48,016 full-time employees as of December, according to a recent filing.

Companies across Silicon Valley are asking or allowing their employees to work from home because of coronavirus risk, with Apple Inc. AAPL, -1.32% the latest to do so on Friday. U.S. equity markets ended another week in turmoil as investors feared the impact of the virus on economic activity.

Plans for several conferences and large gatherings worldwide have been scrapped, the latest in the U.S. being the late-Friday cancellation of the South By Southwest conference in Austin a week before the event was to start.

California Gov. Gavin Newsom declared a state of emergency this week in an effort to contain the spread of the virus in the state, where 60 people tested positive for the novel coronavirus and one person has died as of early Friday. Cases worldwide topped 100,000 on Friday.

The virus has been called a “clear headwind” for Tesla, whose expansion plans hinge in large part on demand in the Chinese market and the performance of its newly built factory in Shanghai.