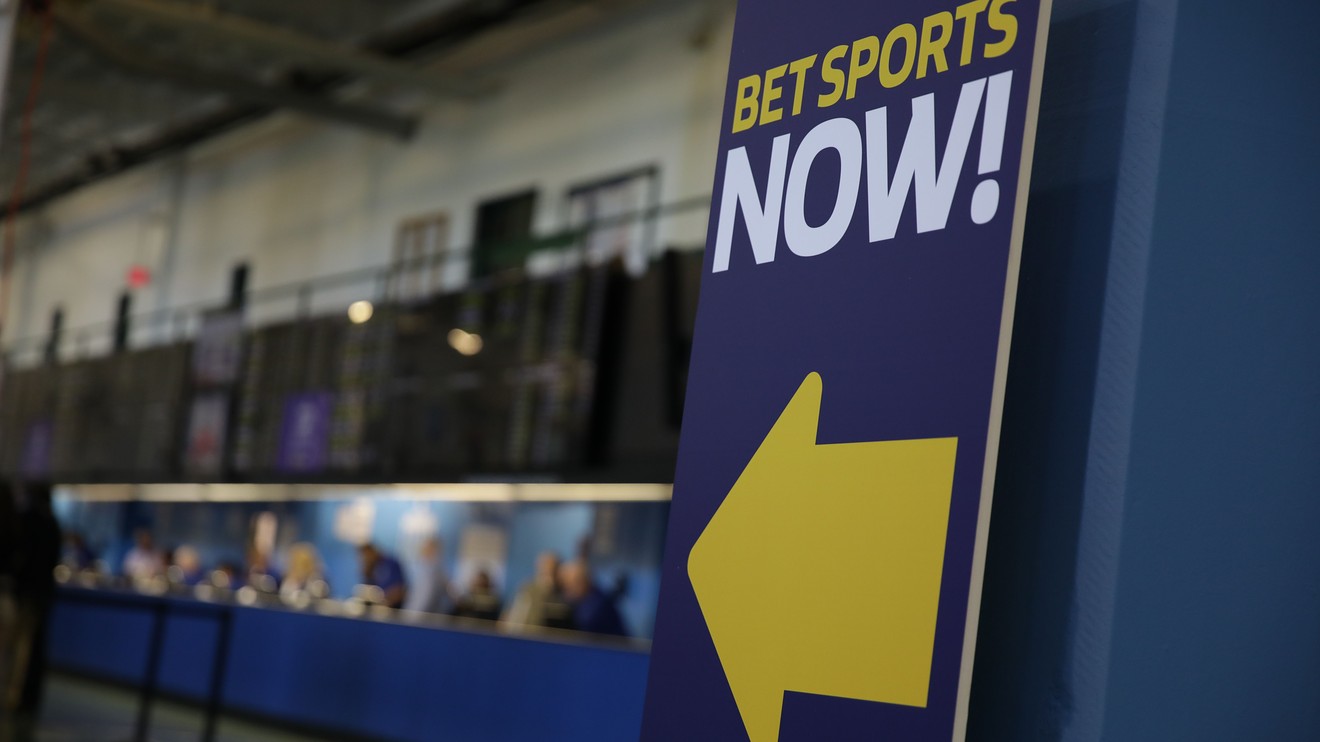 Ben “Parlay” Patz turned himself in on Thursday morning to federal officials, the U.S. Attorney’s office in Tampa, Fla., confirmed to MarketWatch. Patz is a sports bettor charged with “transmitting threats in interstate or foreign commerce.”

Patz’s charges are part of a case where he threatened violence against both college and professional athletes. According to the United States District Court criminal complaint, Patz would threaten athletes via direct message on Twitter TWTR, -2.83% and Instagram FB, -3.43% .

The complaint details several messages Patz sent to professional athletes. One collection of Instagram DM’s Patz allegedly sent to an unnamed baseball player for the Atlanta Braves included “I’ll behead you and your family” and “I’ll sever your neck open with a dull knife.”

Another grouping of messages detailed in the complaint were to an unnamed college basketball player for Pepperdine University in March 2019. They included “Your entire family will be beheaded and burned alive” and “I will enter your home as you sleep and kill you.”

The Manhattan-based sports bettor went on a $1.1 million hot streak over a 50-day period in 2019. His nickname comes from a bet known as a “parlay,” which is when you combine several individual bets into one bet.

Patz’s attorney did not respond to a request for comment.

If convicted, Patz faces up to five years in prison, according to the Legal Information Institute at Cornell Law School.