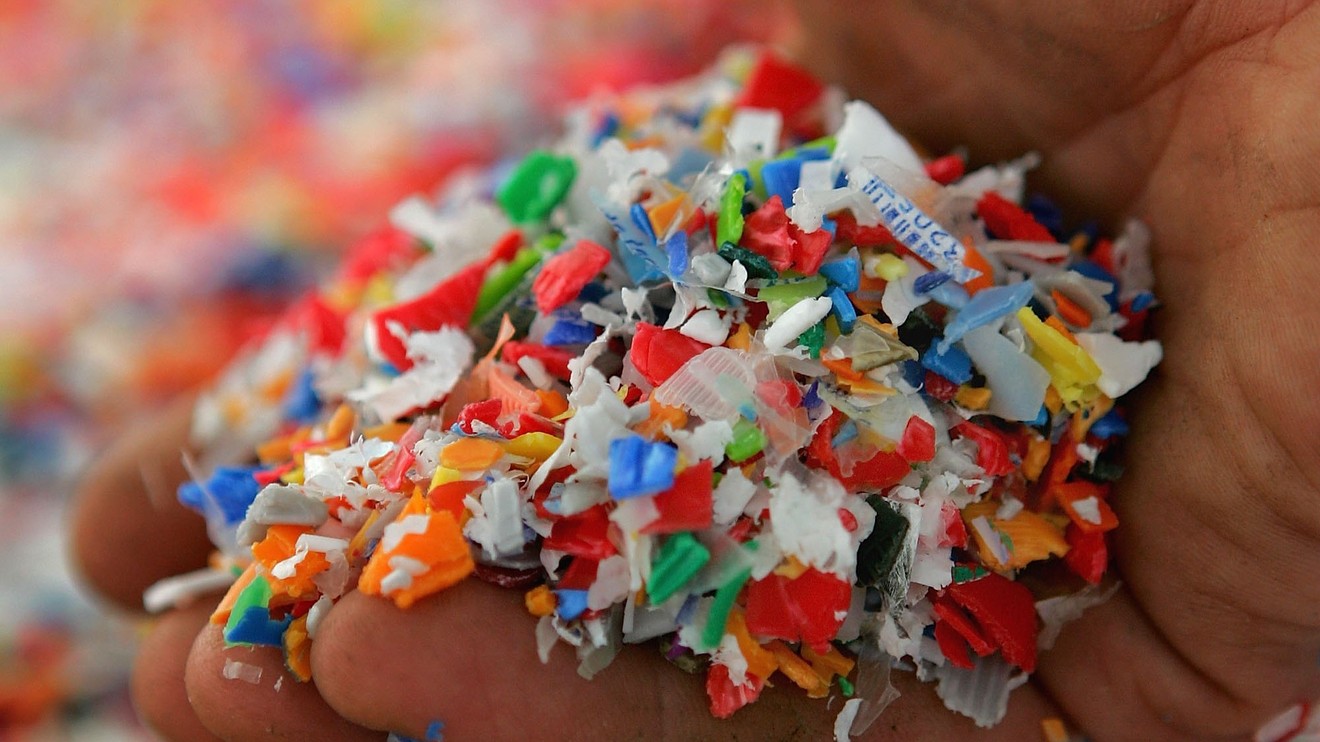 Plastic isn’t bad for the environment because competing products such as paper packaging and fiber-based textiles are worse, an executive from Exxon Mobil Corp. said Thursday.

“From a sustainability viewpoint, plastic packaging beats alternatives,” Jack Williams, a senior vice president at Exxon, said at an investor presentation in New York, according to Bloomberg News.

The thrust of the argument is that plastics, which make for valuable vessels, are key to medical innovations and more, require less energy than other products to produce. Alternatives generate five times the amount of waste and use more water to produce, Williams claimed. Williams cited a study by researcher Franklin Associates and sponsored by the American Chemistry Council industry group.

Total plastic waste in the oceans is expected to more than double by 2030 without significant policy changes, the International Energy Agency said in a 2018 report.

Exxon is also exploring ways to use more recycled material in its chemicals production and is funding efforts to improve waste management, it has said recently.

Meanwhile, Exxon earlier this week outlined how it is reducing the methane that its operations release into the atmosphere. The oil and gas giant, whose operations were responsible for a major methane leak in Ohio in 2018, is seeking to influence the way regulations are written. It’s hoping companies and government agencies adopt similar procedures and leverage the technology that Exxon itself has used to reduce methane emissions by 20% in some of its U.S. drilling operations over the past two years.

Last year, Exxon and other oil giants pushed back on the Trump EPA’s proposal to relax regulations on methane emissions as many had already invested in upgrades to satisfy emissions regulations enacted under former President Barack Obama.

Shares of Exxon, falling amid broad weakness throughout the energy sector, are down 28% in the year to date and down 38% over the past year.

Read:‘We are giving up on energy,’ say Jefferies analysts, who go on to compare the beaten-down sector to the ’62 Mets