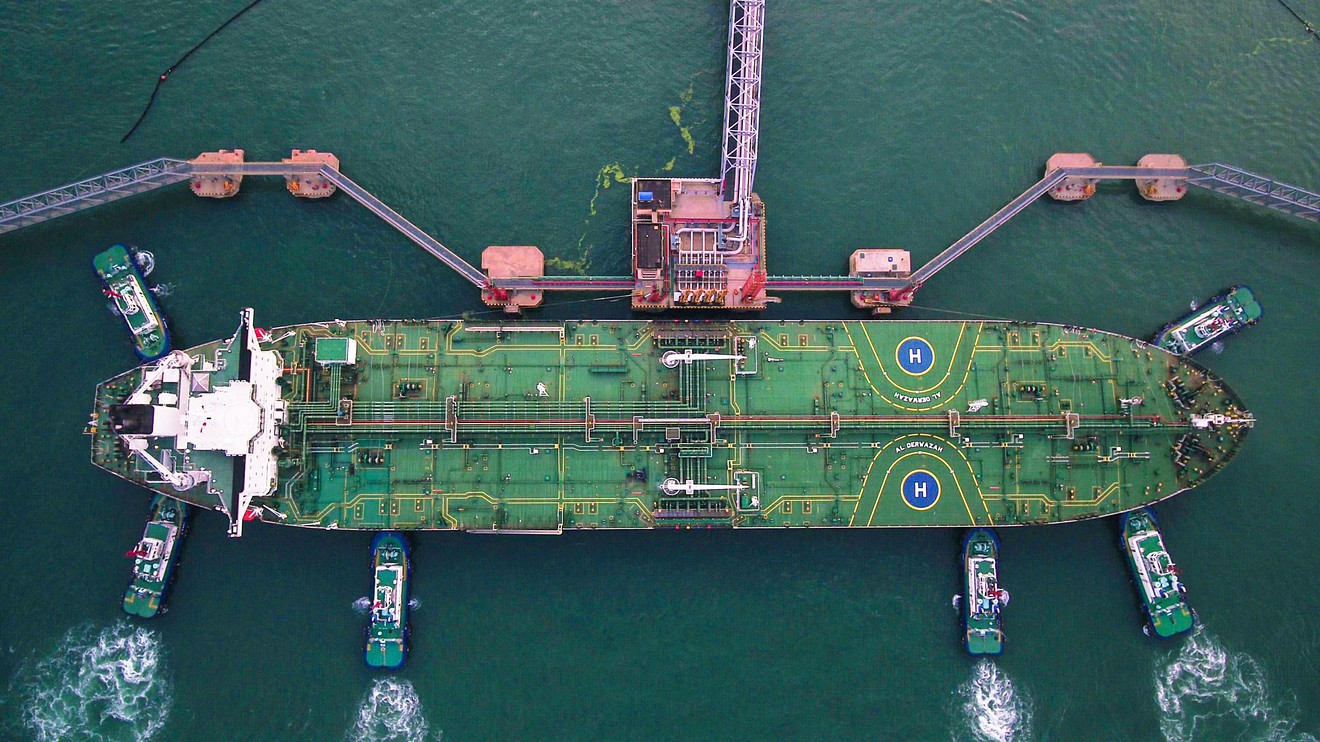 Oil markets have focused on a drop in crude demand due to the COVID-19 epidemic, but shipments of oil into China show a year-on-year climb last month and tankers don’t sit idle at the coast for long, according to experts who monitor crude-oil shipments.

“After a lull in mid-February, Chinese waterborne crude imports have rebounded strongly, finishing the month of February at just under 9 million barrels per day, up 4% year-on-year,” said Matt Smith, director of commodity research at ClipperData.

He told MarketWatch this week that ClipperData has seen imports “predominantly drop” in northern China, which he says is home to independent refiners, and there’s also a build up of tankers offshore in the area as well.

Oil demand in China has suffered in the wake of COVID-19, which was first identified in late December in Wuhan, Hubei Province in China. Official gauges of China’s factory and nonfactory activity released in late February plunged to record lows for that month as the domestic economy struggled to resume normal operations.

See: How investors are using ‘alternative’ data to track China’s recovery from coronavirus

Late last month, Samir Madani, co-founder of TankerTrackers.com, which tracks and reports shipments and storage of crude oil, told MarketWatch that the “parking lot of tankers off the coast of China comes and goes.”

“The ports can’t handle a steady stream of peak volume,” which is about 11 million barrels per day, “because of the fact that the refineries aren’t processing as much as they used to,” he said.

There is, however, “plenty of space to take on all of this oil once they boost refining again,” said Madani.

So while there are still “quite a lot of barrels” floating off the coast of China, they “don’t have to wait weeks, but merely days” to be taken in, he says.

Futures prices for U.S. benchmark West Texas Intermediate crude oil CLJ20, -1.64% and global benchmark Brent crude BRNK20, +0.08% have declined by around 24% year to date. Brent crude futures settled Thursday at its lowest since July 2017. The Organization of the Petroleum Exporting Countries and their allies are expected to announce an official agreement to cut crude production in an effort to stabilize prices on Friday.

Read: Why OPEC’s proposed oil-production cut may not be enough to steady the market