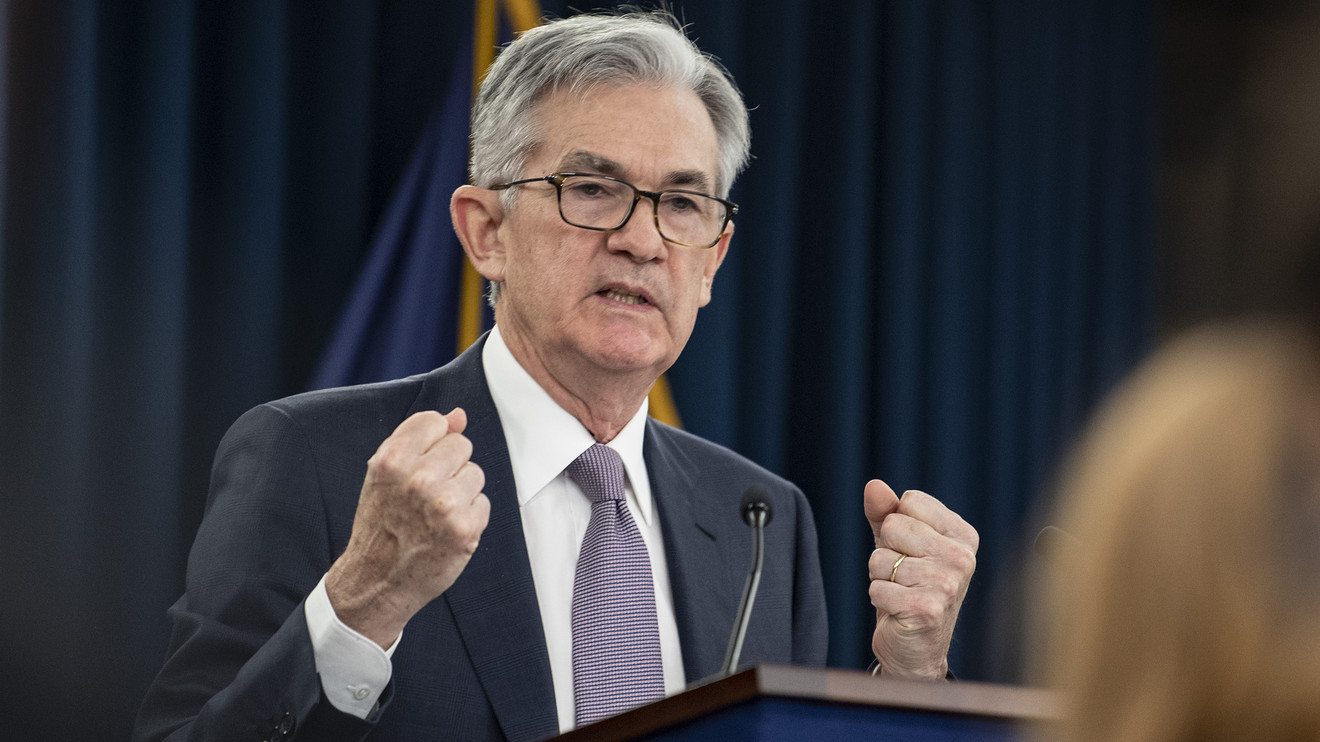 The Federal Reserve, in a rare inter-meeting move, on Tuesday cut its benchmark interest rate to counter the threat to the economy from the coronavirus epidemic.

In a statement, the Fed said it cut its fed funds target rate by a half percentage point to a range of 1%-1.25%.

“The fundamentals of the U.S. economy remain strong. However, the coronavirus poses evolving risks to economic activity,” the Fed said.

The decision to cut rates was taken “in light of these risks and in support of achieving its maximum employment and price stability goals.”

The Fed said it was closely monitoring developments and would continue to act as appropriate to support the economy. The vote to cut interest rates was unanimous.

Stocks rallied after the Fed announcement. After falling at the open, the Dow Jones Industrial Average DJIA, -0.19%   was up 60 points to 26,758.

The Fed action came shortly after G-7 finance ministers and central bankers promised to use all available tools to battle the slowdown caused by the disease.

Read: G-7 pledges to use ‘all appropriate policy tools’ to fight coronavirus

Economists have been calling on the Fed to cut rates after U.S. stocks last week saw the sharpest sell-off since the 2008 financial crisis. The yield on the 10-year Treasury note TMUBMUSD10Y, -8.26%   also tumbled over the past eight days to 1.086%.

Analysts said a rate cut might held stabilize financial markets, but fiscal policy measures would be better suited to help economies hit by the coronavirus.

“If the Fed is worried enough to cut 50 today, I expect them to cut more at their March 18 meeting,” Winograd said.

President Donald Trump tweeted that the Fed half-point cut was not enough.

Carl Weinberg, chief economist at High Frequency Economics, said he thought other central banks may follow the Fed with their own policy moves. He said a rate cut tomorrow by the Bank of Canada now seems a near certainty.