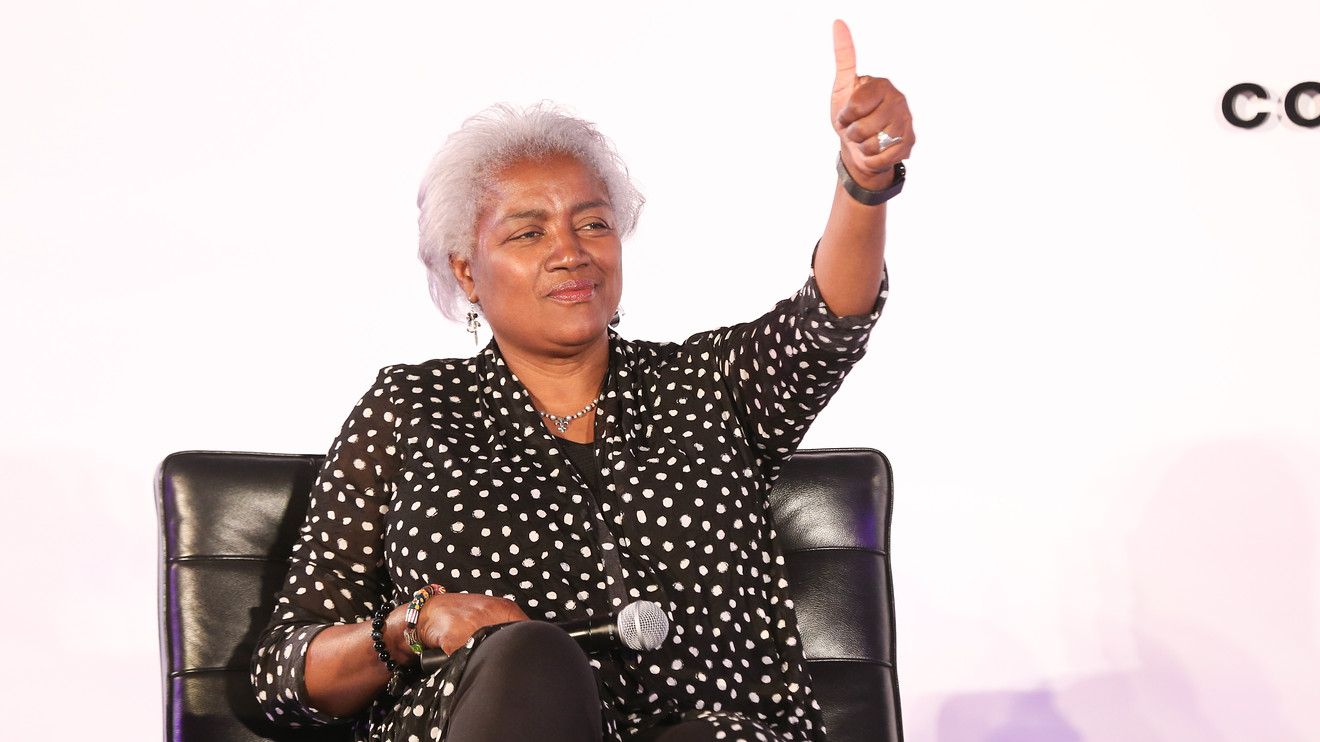 Fox News contributor Donna Brazile got into a heated exchange on “Fox News” on Tuesday, making the anchors gasp audibly.

Co-anchors Smith and Ed Henry both gasped “Whoa!” as Brazile continued, “No, go to hell. I’m tired of it, Ed. We’re not trying to prevent anyone from becoming the nominee.”

Fox anchor: To that you say what, Donna?

She also called on Republicans to “stay the hell out of our race,” and countered that the GOP’s own nomination process is flawed. “They are canceling primaries. They have winner-take-all. They don’t have the kind of democracy that we see on the Democratic side,” she said. “For people to use Russian talking points to sow division among Americans, that is stupid.”

McDaniel tweeted in response that, “It’s ok, @donnabrazile, I’d be having a bad day too if my party was still hopelessly divided. Talk of a brokered convention and the DNC trying to stop Bernie obviously hit a little close to home.”

I’d be having a bad day too if my party was still hopelessly divided.

Talk of a brokered convention and the DNC trying to stop Bernie obviously hit a little close to home.

Fox co-anchor Henry suggested having both women on the show for a one-on-one debate, to which Brazile responded, “I’m all about reconciliation. It is Lent. I’m trying to keep my karma. But stop lying about the Democratic process.”

Related: This chart shows the obscene amount of swearing lawmakers are doing in public