Home
Stocks
Key Words: Supply chains are getting tight due to the coronavirus, Bank of England governor says
Prev Article Next Article 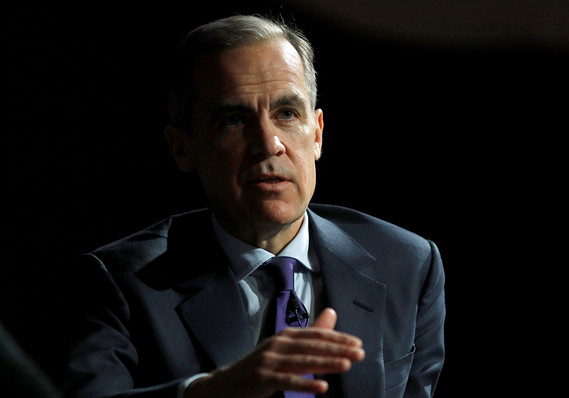 The Governor of the Bank of England, Mark Carney

The head of the Bank of England said supply chains are getting tight due to the coronavirus, which could lead to a worsening economy.

Mark Carney gave his assessment in what Sky News said was his final televised interview before making way for Andrew Bailey to lead the U.K. central bank.

“What we are picking up with some of our bigger companies and companies around the world is that supply chains… are getting a little tight. That’s lower activity.”

The Covid-19 disease has nearly shut down China, the world’s number-two economy, as it now impacts countries including South Korea, Italy and Iran.

Carney also said less tourism, and the knock-on effect of lower global growth, would weigh on the U.K.

On Brexit, Carney said it was too early to tell whether leaving the European Union would damage the economy as he said there will be “a period of reorganization.”

Carney, who was appointed special envoy for climate action and finance at the United Nations, said cutting emissions and hitting net zero would not damage economic growth because it would require “huge swaths of investment.”

The U.K. FTSE 100 UKX, -3.29%  has joined other major markets in correction territory, dropping over 10% in the last 5 days alone. The yield on the U.K. 10 year gilt TMBMKGB-10Y, -9.98%  has declined about 15 basis points this week as investors seek out the safety of government bonds. Yields move in the opposite direction to prices.