Home
Market
Boeing close to deal to supply more 787 Dreamliners to Japan's ANA: sources
Prev Article Next Article
This post was originally published on this sitehttps://i-invdn-com.akamaized.net/trkd-images/LYNXNPEG1O0E0_L.jpg 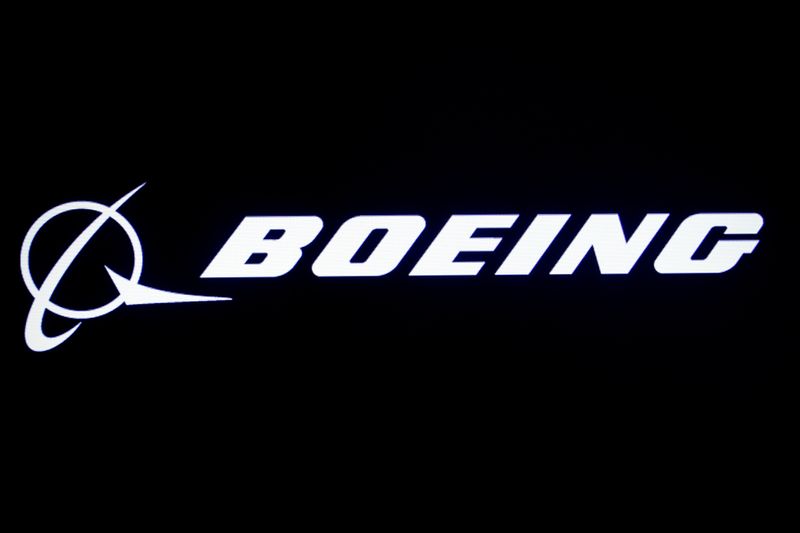 © Reuters. The Boeing logo is displayed on a screen, at the NYSE in New York

SEATTLE (Reuters) – Boeing Co (N:) is close to a deal to supply more 787 Dreamliners to Japan’s ANA Holdings Inc (T:) in what would be the U.S. planemaker’s first commercial order announcement so far this year, industry sources said.

The deal for the General Electric-powered aircraft is a boost for the U.S. planemaker after it posted no January orders for the first time in decades while wrestling with the grounding of its smaller 737 MAX.

Further details were not immediately available. Boeing declined to comment and ANA did not respond immediately to a request for comment.

ANA uses Rolls-Royce Holdings PLC (L:) engines to power its existing 787 fleet. However, problems with those engines requiring extra inspections led the Japanese carrier to cancel hundreds of flights in 2018.

Air New Zealand Ltd (NZ:), also a Rolls-Royce customer for its 787 fleet, last year ordered GE engines for its latest order of eight planes, meaning it will operate both types in the future.