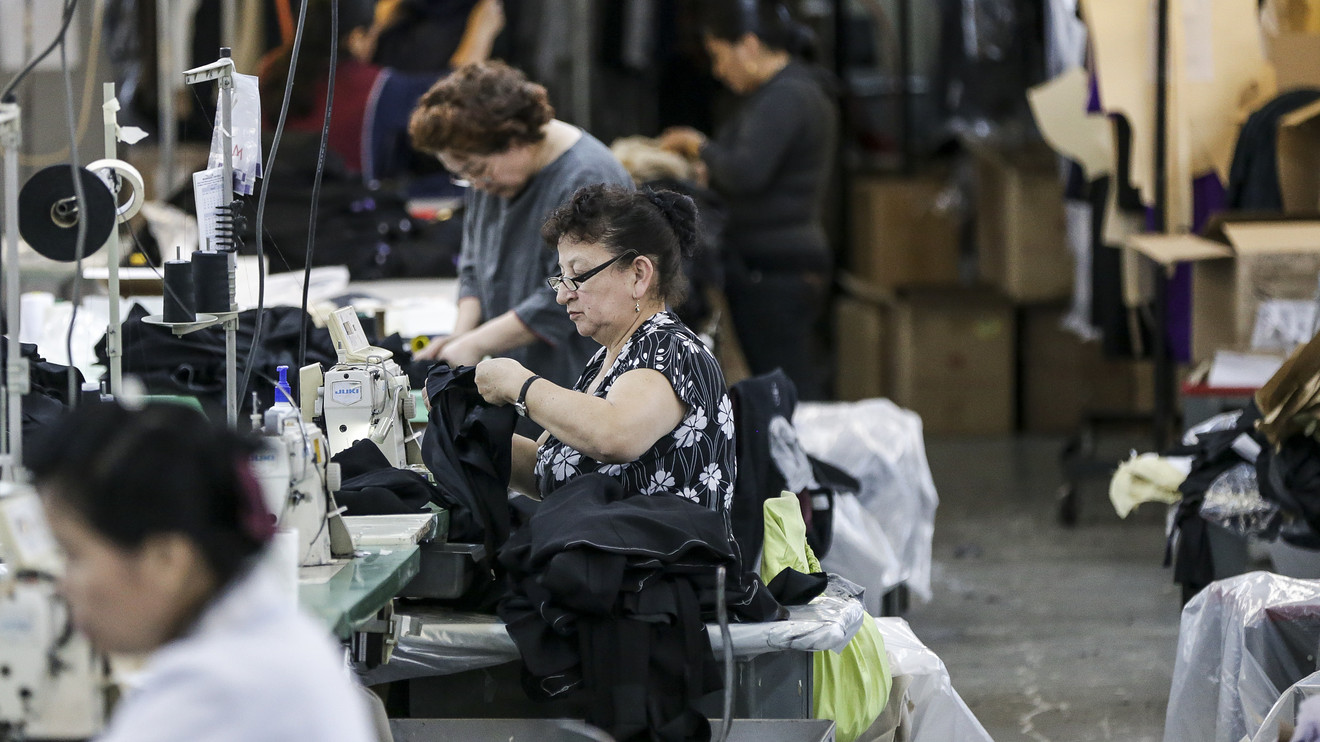 The numbers: The New York Fed’s Empire State business conditions index rose 8.1 points to 12.9 in February, the regional Fed bank said Tuesday. This is the highest level since last May. Economists had expected a reading of 4.0, according to a survey by Econoday. Any reading above zero indicates improving conditions.

What happened: The new orders index rose 15.5 points to 22.1 in February, the highest level in over a year. The shipments index also had a strong gain, rising 10.3 points to 18.9. Labor market indicators remained soft. Delivery times lengthened and inventories increased sharply.

Optimism remained somewhat subdued. The index for future business conditions was little-changed at 22.9.

Big picture: Many regional manufacturing indexes and the national ISM index registered surprising gains in January, raising hopes of a turnaround in manufacturing, which has been hit hard by trade tensions and the weak global economy. There appears to be no disruption, at least not yet, from the deadly viral outbreak in China.

Market reaction: U.S. equity benchmarks were indicated lower after Apple Inc. AAPL, +0.02% said the COVID-19 outbreak, which reportedly originated in Wuhan, China, would hurt its second-quarter results. The Dow Jones Industrial Average DJIA, -0.09%  last week gained for the week, and has climbed 859 points or 3% so far this year.