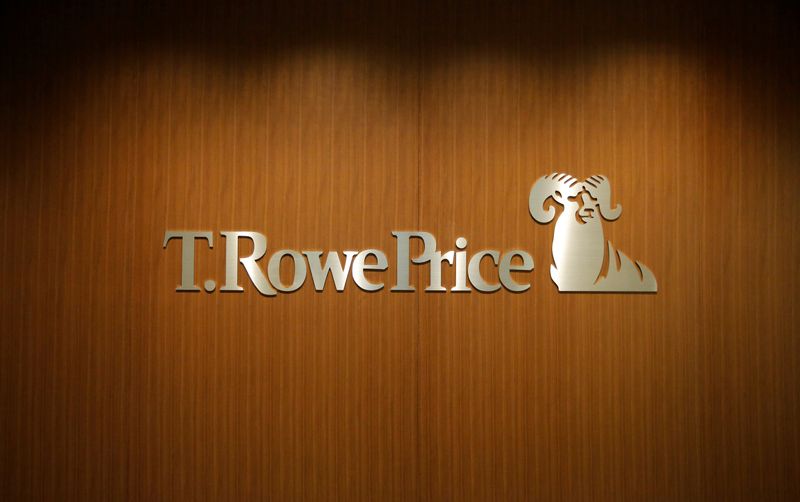 (Reuters) – Asset management firm T. Rowe Price Group Inc (O:) has called its investment in WeWork a “debacle” that caused the firm “outsized headaches and disappointments” and left it holding shares worth just a fraction of their original value.

In a rare public comment on its experience with a specific investment, the U.S. fund management group said in a Feb. 12 filing that it had invested in the startup in 2014 on the premise that WeWork’s management would focus on developing a more sustainable business strategy and slow its pace of growth.

Among the world’s most valuable startups a year ago, New York-based WeWork abandoned its attempt to launch on the stock market last September after seeing its valuation collapse due to concerns over its mounting losses and leadership.

“They (WeWork’s management) took our advice for a few months, but new investors soon arrived who convinced management to put its foot back on the accelerator,” T. Rowe, which manages more than $1.2 trillion in assets, said in the report https://sec.report/Document/0001206774-20-000442 filed with the U.S. Securities and Exchange Commission.

WeWork was not immediately available to comment out of regular U.S. business hours early on Friday.

The company, under new Chairman Marcelo Claure, has been implementing a five-year turnaround plan aimed at boosting valuation and winning back investor trust.

“While it’s possible that WeWork’s new management will improve operations somewhat, we are ready to declare this a terrible investment,” T.Rowe said.

T. Rowe Price sold some of its stake in the company in 2017 and again in 2019 but its remaining shares were left “worth a fraction of their earlier valuation” after WeWork abandoned its initial public offering.