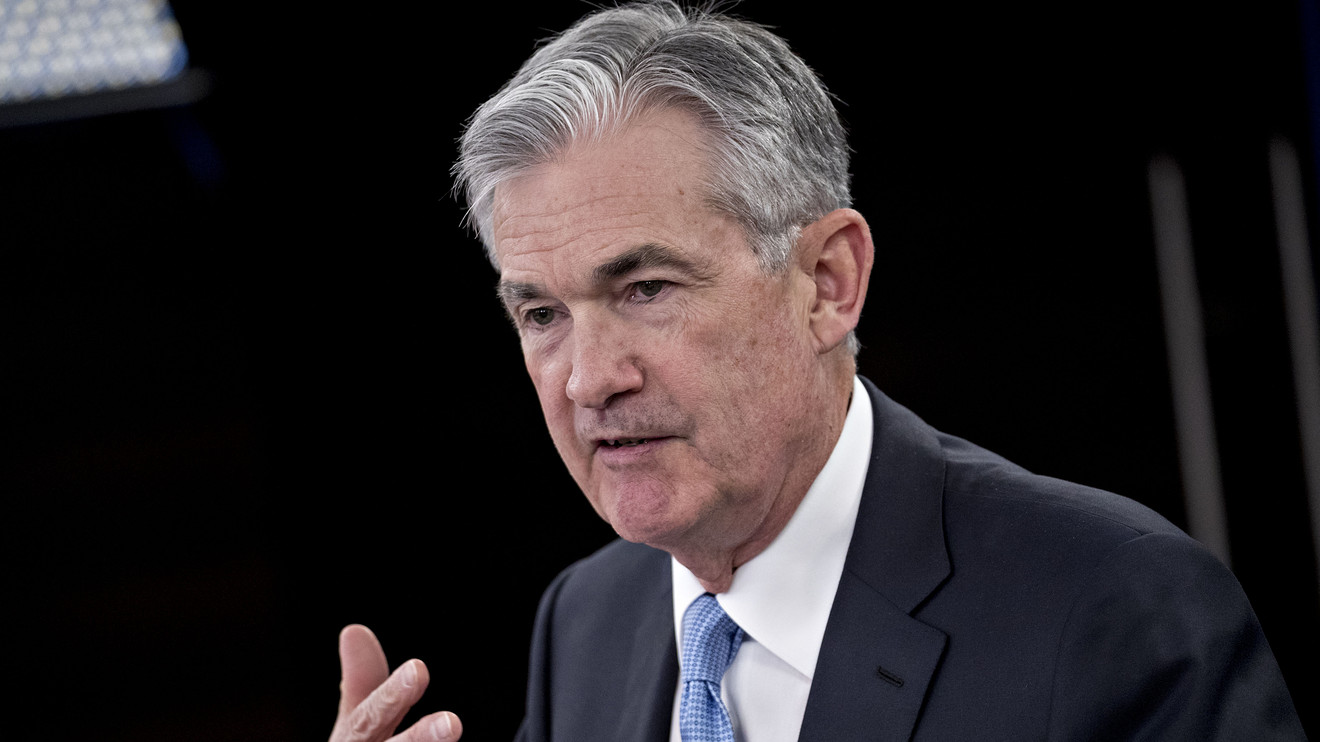 As the economic cycle chugs on, so does the chorus of concerns about the surging pile of corporate debt. But one longtime bond-market watcher thinks some of the loudest critics — central banks — may be hypocritical to criticize the “mispricing” of risk in corporate bonds without acknowledging their own role in creating the situation.

Related: Plenty to fret about in growing pile of BBB-rated U.S. corporate debt

“Essentially, the sovereign debt market is no longer a free marketplace where the supply and demand for sovereign debt reflect the profit incentive of private agents,” wrote John Silvia in a recent research note.

Silvia was most recently the longtime chief economist for Wells Fargo. He had a long career as an economist for financial services firms and also served for several years as an economic advisor on Capitol Hill before starting his own research outfit, Dynamic Economic Strategy.

In his note out Thursday, Silvia muses that private sector demand for sovereign — that is, public — debt ordinarily would seem to be a function of expectations about incomes, interest rates, inflation, exchange rates, deficits, and more. The supply part of the equation should reflect the same issues, he noted.

But something is amiss. “Circumstances appear to have changed for U.S. sovereign debt,” Silvia wrote. “Stronger economic growth has not led to a reduction in the deficit and, even more so, has been accompanied by a decline in benchmark five and ten-year yields.”

What’s changed? “The three largest buyers of U.S. sovereign debt are the three central banks,” he notes: specifically the People’s Bank of China, the Bank of Japan, and the Federal Reserve. Their combined buying power skews bond yields much lower than a true private marketplace would. That has ripple effects — or, in Silvia’s words, “collateral damage” — through financial markets.

Yet Fed officials themselves continue to voice concerns about corporate debt, including in their periodic “financial stability report.” Earlier in February, the central bank said its annual stress test this year would require that banks show how they would weather a severe economic downturn that included “widespread defaults” on corporate loans.

“One cannot help but notice the correlation of lower yields and the more than five-fold increase in Federal Reserve Treasury holdings, and therefore its balance sheet, from 2010 to 2018,” Silvia wrote. “Moreover, the continued buying of T-bills in recent months no doubt alters the ability of the private market to identify a sustainable risk-free T-bill rate to serve as a benchmark for pricing risk-based assets—bank loans, commercial paper and home mortgage rates for example.”

It may not be just the Fed’s aggressive buying of sovereign debt that’s weighing on yields, Silvia observed. Stepped-up bank regulation that requires holding of near-riskless assets may also be playing a role: “there remains some suspicion in the private market” that central banks would require banks to take steps that “make government debt easier/less costly to finance,” he wrote.

Since riskier types of debt, including corporate bonds, always take sovereign debt as their benchmarks, “it becomes a bit disingenuous for central bankers to complain about the underpricing of risk in the corporate sector,” Silvia concluded.

Related: Inflation isn’t coming and the Fed’s job is about to get a lot harder, economist says