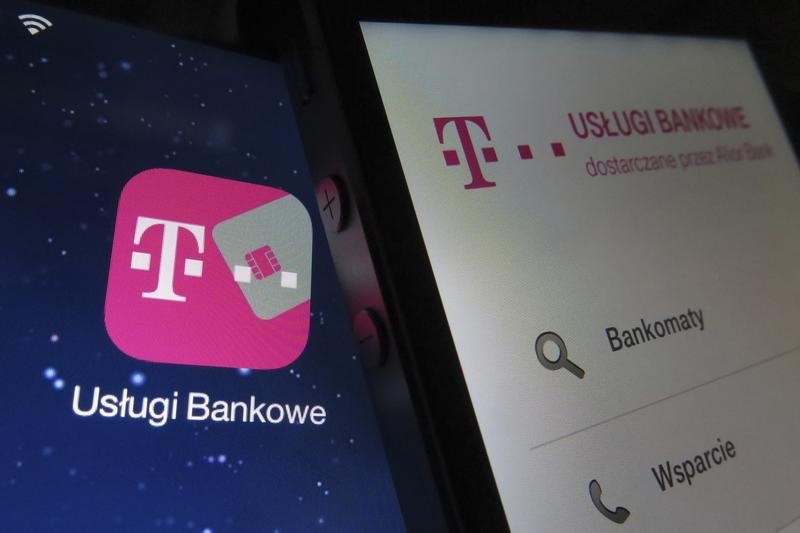 Investing.com — Wall Street opened at fresh highs on Tuesday on hopes that the coronavirus may peak soon, while shares in Sprint and T-Mobile soared after a court threw out a lawsuit seeking to block their merger.

The market was also supported by comments from Federal Reserve Chairman Jerome Powell suggesting the Fed would backstop the economy to protect it against spillovers from the coronavirus, wihch was officially named Covid-19 by the World Health Organization today. Markets have been in risk-on mood across the world on Tuesday after the number of new cases confirmed by China fell 19% from Monday, raising hopes that the outbreak will peak soon.

Powell told Congress the Fed is “closely monitoring” the situation in China for “persistent” and “material” impacts on the U.S. economy.

For the moment, he added, it was “too early to say” whether there would be any.

In the meantime, “the current stance of monetary policy will likely remain appropriate,” Powell said, adding that he expected to continue using repos to stabilize the money market through April.

The biggest moves in early trading were by wireless carriers Sprint (NYSE:) and T-Mobile US (NASDAQ:), which rose by 73% and 11% respectively after a New York judge threw out a lawsuit that aimed to stop their merger on antitrust grounds.

Rivals Verizon (NYSE:) and AT&T (NYSE:), which may profit from the greater concentration in the sector, were mixed. Verizon stock fell 0.6%, while AT&T stock rose 0.7%.

Earnings season continued to throw out mixed results, with Under Armour (NYSE:) falling 15.4% after it warned of up to $425 million in restructuring costs this year, including from the possible suspension of plans for a flagship store in New York.

Mastercard (NYSE:) stock rose 1.1% after gaining a license to operate a bank card clearing network in China, another step in the gradual opening of the country’s financial system.