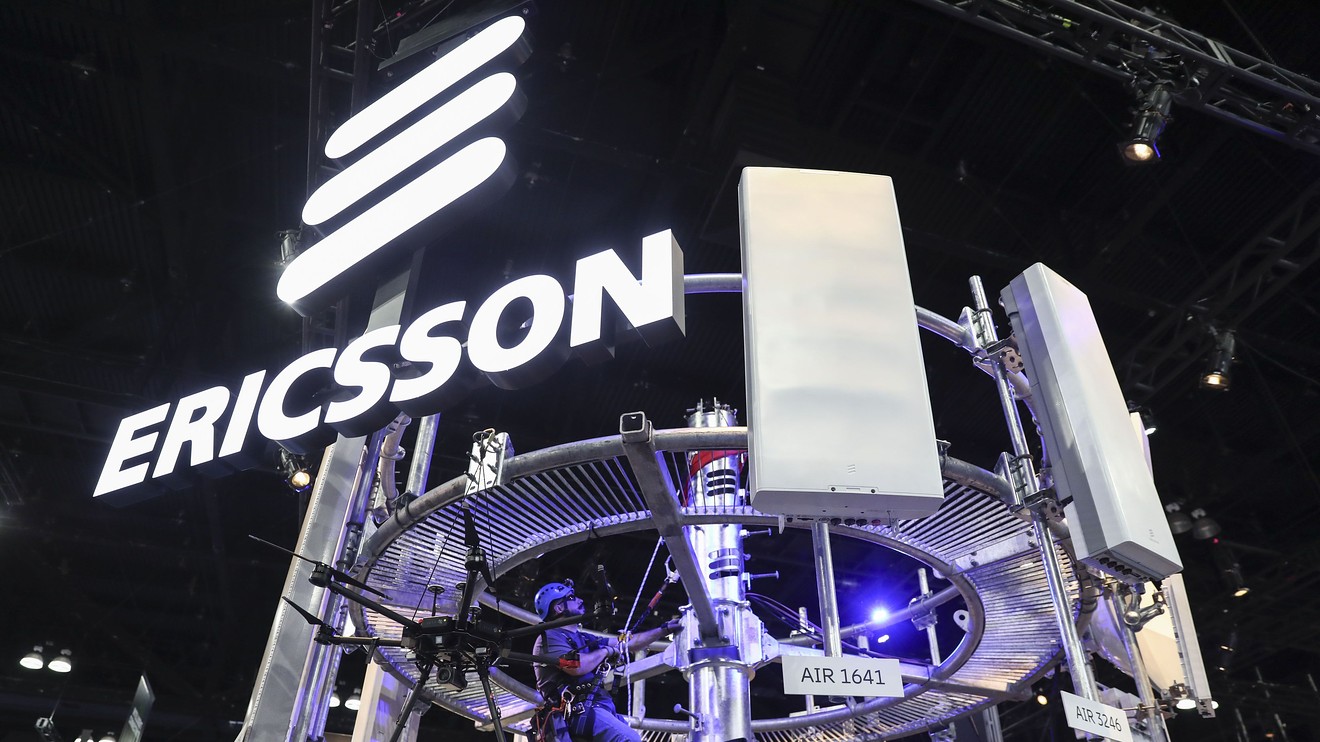 Intel Corp. has become the latest major technology company to bail on one of the biggest mobile conferences of the year amid concerns over the outbreak of the coronavirus.

“The safety and well-being of all our employees and partners is our top priority, and we have withdrawn from this year’s Mobile World Congress out of an abundance of caution. We are grateful to the GSMA for their understanding and look forward to attending and supporting future Mobile World Congress events,” said a statement from Intel Corp. INTC, +1.55% INTC, +1.55% on Tuesday.

Spanish media has reported that organizers will meet Friday to decide whether or not to go ahead with the annual Barcelona, Spain event. A spokesperson from the GSMA, an industry organization that represents the mobile industry and is behind the event, said it does not comment on internal meetings.

It’s precisely that attendee head count that alarms companies as the death toll from the fast-moving coronavirus has surpassed 1,000 and infections have reached 43,000 as of Tuesday. They have decided to stay away despite steps by the GSMA to try to ensure the safety of the event, such as banning travelers from the Hubei province, or those who can’t prove they have been out of China for 14 days, and temperature screening.

Chinese electronics group Xiaomi 1810, -1.39%  tweeted out Tuesday that it will be attending the tech show, assuring that staff coming from China would adhere to the above guidelines, and the booth would be manned by local European office staff.

In fighting a tide of worrying headlines about the virus’s spread, GSMA is not alone. The U.S.-based Professional Convention Management Association is keeping a running tally of global events that have been postponed, canceled or altered due to the virus, such as this week’s Singapore Air Show where around 70 companies reportedly pulled out. Several cases of coronavirus in Europe have been linked to a business conference in Singapore.

Barcelona, meanwhile, has been struggling with the benefits and risks of hosting an event in the middle of the outbreak that the GSMA estimates is worth 500 million euros ($546 million) and 14,000 temporary jobs to the Spanish city.

“From the point of view of security and health, we can guarantee all the necessary measures will be taken,” said Jaume Collboni, deputy mayor of Barcelona, who was at pains to reassure potential visitors in a television interview on Tuesday.

But as some are arguing in Barcelona, the risk of spreading the virus may not be worth it. Spain has had just two infections to date, but both from non-Spaniards who contracted the illness outside the country.

Also: Coronavirus may be smaller risk to Chinese manufacturing than feared, says JPMorgan

Oriol Mitjà, associate professor at the Fight AIDS and Infectious Diseases Foundation in Barcelona, tweeted Monday that canceling the show would be a wise move, given the many arrivals coming from the Asian region, as he notes one case of the virus holds a 20% to 30% chance of an outbreak.

“The cost of postponing or canceling #MWC2020 is less than the cost of controlling a potential epidemic. And who is going to pay the costs of controlling that epidemic? GSMA or the ICS [The Catalan’s Health Institute],” he said, according to a translation of his tweet.