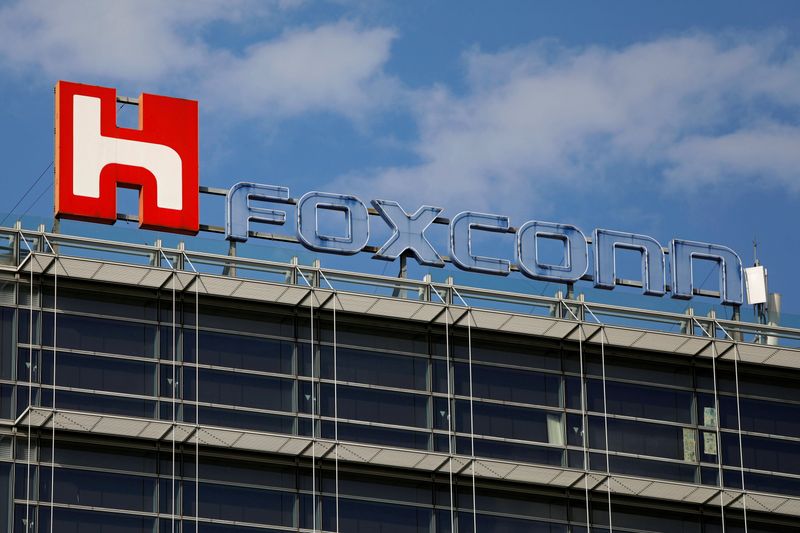 By Josh Horwitz and Brenda Goh

SHANGHAI (Reuters) – A number of Chinese manufacturers including a subsidiary of Apple Inc (O:) partner Foxconn (TW:) have refitted production lines to make masks and medical clothing, as a deadly coronavirus spreads across China.

The move highlights how private companies are pitching in to alleviate a nationwide shortage of medical gear amid the health crisis, at times expanding beyond their core lines of business.

In a social media post on Thursday, Foxconn – formally Hon Hai Precision Industry Co Ltd – said it has begun trial production of surgical masks at its Longhua Park plant in Shenzhen, and expects to produce 2 million masks daily by the end of the month.

The Taiwanese company said the masks would initially be produced for internal use by its hundreds of thousands of employees, the majority of whom work in factories in mainland China.

SAIC-GM-Wuling Automobile Co Ltd, a joint venture automaker formed by General Motors Co (N:) and two Chinese partners, also announced on Thursday via social media that it will set up 14 production lines with the goal of making 1.7 million masks daily.

On Tuesday, Hongdou Group Co Ltd [HONGD.UL], a clothing manufacturer founded in the 1950s, wrote on social media it had refitted a factory to make disposable medical suits.

The company said it intends to produce about 60,000 protective suits a month and will send them to the government for allocation and distribution. Hongdou employs 30,000 people, its website showed.

Factories inside and outside of China have worked around the clock to keep up with demand since the outbreak of the virus at the end of last year in the eastern Chinese city of Wuhan in Hubei province. High street pharmacies have posted signs telling customers masks are not in stock.

One Czech mask manufacturer told Reuters in late January that orders had increased 57,000% with in four days.

To cope with the shortage, localities in China have set up rationing systems.

In Shanghai, individuals wanting to obtain masks must provide a neighborhood committee with their ID and phone number, after which they are contacted when they can retrieve a set of masks.