Home
Stocks
The Tell: Has the ‘Great Moderation’ returned — and is that a good thing?
Prev Article Next Article 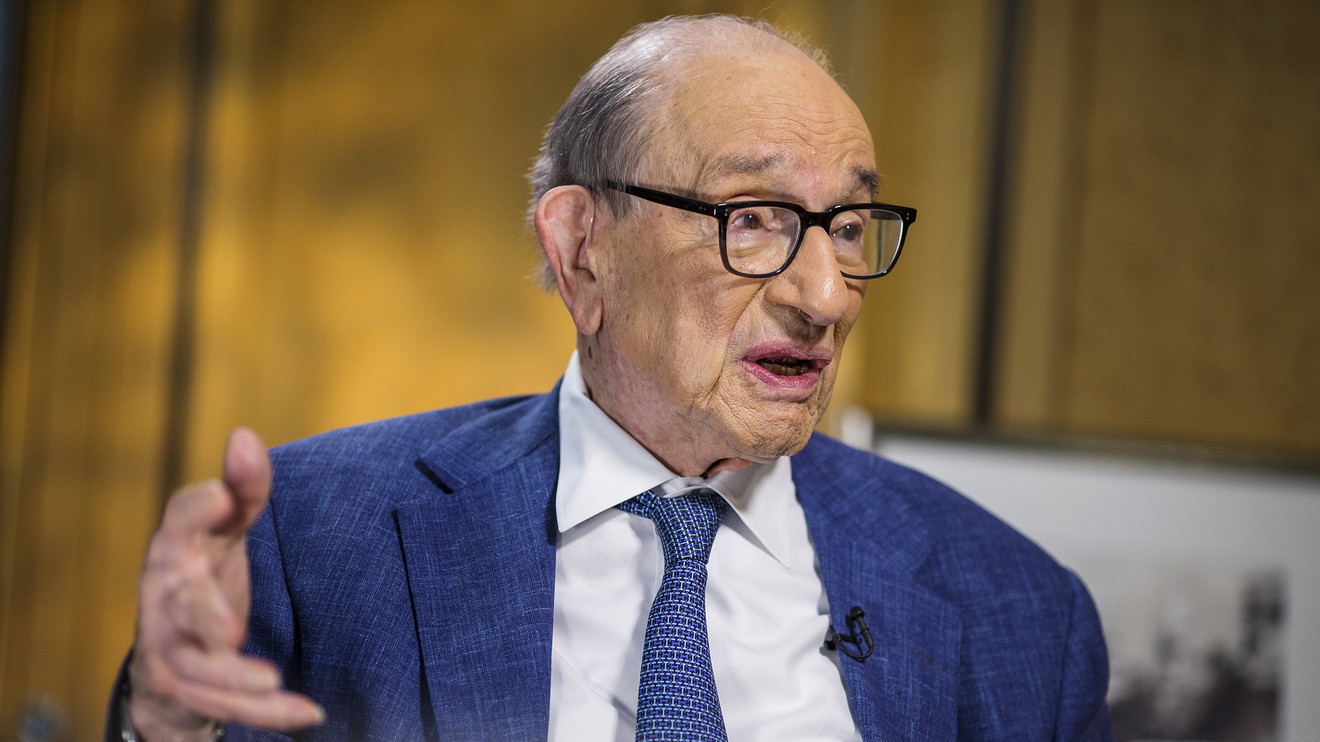 Have we returned to the Great Moderation?

That was the question posed by Paul Ashworth, chief U.S. economist for Capital Economics, in a note out Wednesday. The “Great Moderation” is the name often given to the period from the mid-1980s to 2007, when the Federal Reserve kept inflation and economic growth relatively stable… until it all collapsed in spectacular fashion in the global financial crisis of 2008.

While Ashworth’s analysis examines whether the Moderation is back, it also asks another important question: is that good?

First to the definition: “The Great Moderation in the volatility of GDP growth and price inflation, which began in the 1980s, came to an abrupt end with the onset of the financial crisis in 2008 but, a decade later, what stands out again is just how stable economic growth and price pressures have been,” Ashworth wrote.

Ashworth asked, “The current expansion is already the longest on record and, with recent fears of an imminent recession fading, is it possible that boom and bust is a thing of the past?”

Aside from an external shock — and Ashworth says it’s still too early to count out the coronavirus epidemic— “it is not obvious where a recession would come from – at least in the next year or two.”

Recessions are often caused when the economy overheats and the Federal Reserve is forced to raise interest rates to rein in the excess activity. But the Fed right now is predisposed to be as dovish as possible, Ashworth noted — and if President Donald Trump wins re-election, he’s likely to nominate policymakers who are even more accommodating.

Related: Inflation isn’t coming and the Fed’s job is about to get a lot harder, economist says

One possibility, which is much on the minds of both Fed officials and many analysts, is that the loose financial conditions for over a decade since the financial crisis may create another bubble that bursts, just like the mid-2000s excesses in the housing market brought the financial market to its knees.

“With the corporate debt-to-GDP ratio at a record high, corporate bond spreads unusually low and equity valuations looking stretched, the usual suspects are already arguing that the bubbles are in place,” Ashworth noted.

“Although we share some of those concerns, we would argue the current risks are still moderate rather than extreme. A bursting asset price or credit bubble may be responsible for the next recession, but probably not for another few years.”

It’s worth noting that many observers take a more jaundiced view of the “Great Moderation” idea than Ashworth does, particularly the notion that financial markets that have been so tightly controlled for so long won’t find some way to let off steam.

Indeed, when the Federal Reserve rushed to calm the overnight financial markets in September, Washington analyst Karen Petrou had this to say:

“The Fed promised yet again to ‘do what it takes’ by way of an unlimited backstop to stabilize financial markets,” Petrou said.

Related: The financial and housing market rescue left many Americans behind

“Far worse, repo-market turmoil parts the curtain, revealing the imperial U.S. central bank to be a flummoxed Fed as unimpressive as the embarrassed Wizard of Oz. In the years before 2008, the Fed’s flattering fiction was Greenspan’s ‘Great Moderation.’ Since then, it’s been what I’ll call the Great Stability — that is, safer banks mean safer markets. Both illusions pleased internal Fed expectations of perfect objectivity backed by awesome analytical prowess. Their demise proves that central planning done by central banks is no less dangerous than any other kind of central plan.”

In order to keep financial markets placated, the Fed opened the credit spigots this past fall, and has pledged to keep liquidity flowing. That may swell the central bank’s balance sheet to nearly the same size it was in the aftermath of the financial crisis.

In contrast to that view, Goldman Sachs economists wrote in early 2019 that one of the key arguments for the persistence of the “Great Moderation” was that structural changes to the economy in recent decades simply make it less prone to recession. One example Ashworth cites in his recent note is that the maturing U.S. energy industry makes the country less dependent on foreign oil and thus less bothered by supply shocks.

“While this view took a serious hit in the crisis and the subsequent deep recession, we think many aspects of the Great Moderation are still intact, and some have even strengthened,” the Goldman team wrote.

What to think? Ashworth sums up his thinking this way: “There is a good chance the current expansion will continue for at least another few years, with the volatility of GDP growth and core inflation remaining unusually low. But that doesn’t mean boom and bust is a thing of the past. As ex-Fed Chair Alan Greenspan warned in 2005, ‘history has not dealt kindly with the aftermath of protracted periods of low risk premiums.’”