Home
Stocks
The Tell: Citi’s top strategist is alarmed by rush of clients wanting to buy the dip
Prev Article Next Article
This post was originally published on this site 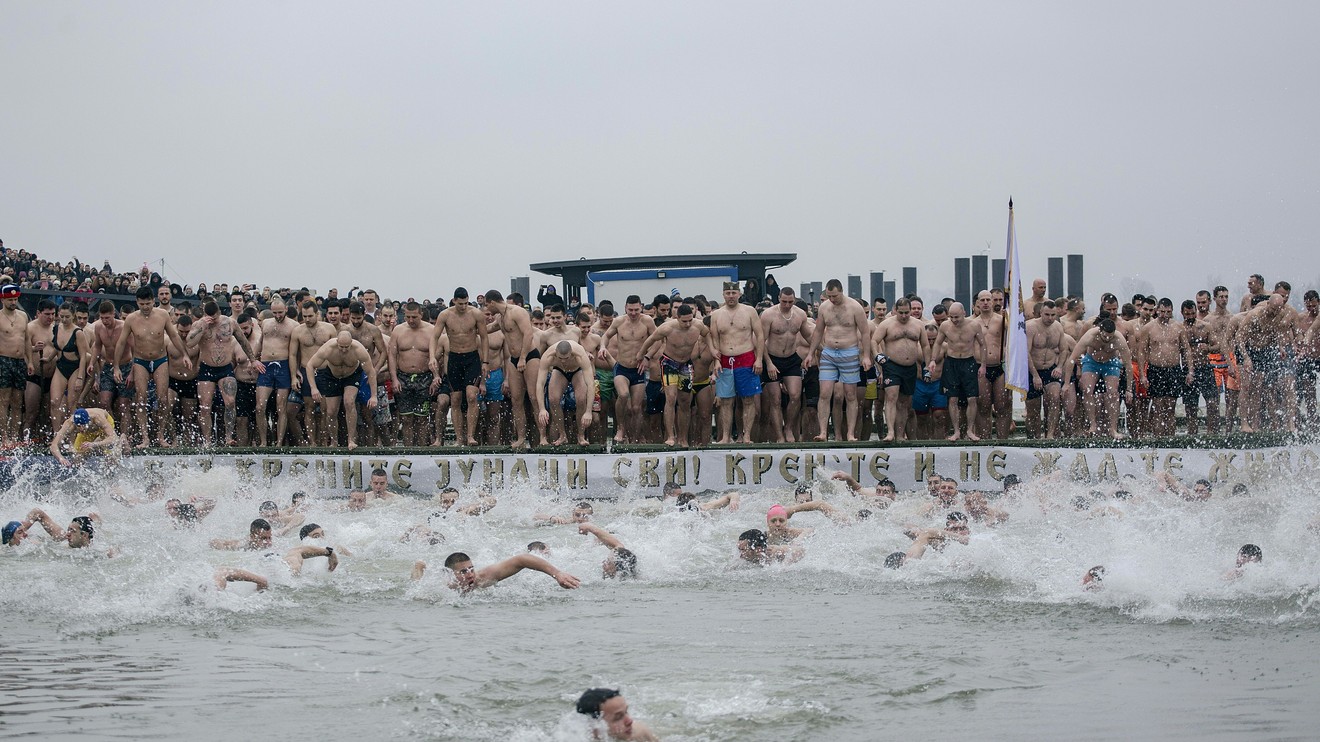 A fourth day of gains and more records for U.S. stocks is what the setup looks like for Thursday, thanks in part to positive developments on the trade front and dissipating alarm over a deadly virus.

But there’s a growing unease on Wall Street over this fresh bout of enthusiasm, so soon after coronavirus worries tore down equities. Included in the concerned camp is a team of Citigroup strategists led by Tobias Levkovich, who are finding their own clients too eager to buy any pullback.

“Pretty much every client we talk to wants to buy the dip, and that is not comforting.”

What that signals to the strategist is that “people are very long the market and are willing to let share prices go higher,” he said.

It’s not surprising that some investors may feel the market can’t or won’t stay down long, given last year’s near 30% climb for the S&P 500 SPX, +0.24% in 12 months where most of the market’s deepest concerns — such as a meltdown on trade — never materialized.

Levkovich referenced a note from earlier in the week that showed how the bank’s proprietary panic/euphoria chart indicated a ratcheting up of the latter to a level not seen since September 2018, which was just before a market correction.

Markets have chosen to rein in worries about the deadly coronavirus that has caused over 500 deaths in China and 28,256 infections. He says it’s hard to imagine financial markets are really factoring in all negative possibilities.

“While there may be some good news on a potential slowing of the outbreak’s spread outside of the Hubei province, we are reticent to think that the impact is behind us now,” said Levkovich.

Apart from the tragic loss of life, he says “direct effects of foregone profits already are incalculable, and the secondary ramifications on commodity prices, for example, make the numbers even more difficult, but it is plausible that things won’t get worse.”

So what’s behind the renewed confidence for markets? He rattles off a number of possibilities, including strong private-sector payrolls data released Wednesday, and better January readings for the Institute for Supply Management’s manufacturing and services reports. He cautioned that investors could see higher unemployment readings in the months ahead, while ISM readings may weaken in February as China trends begin to affect globalorders.

“Clients have suggested to us that political news may be an additional benefit if moderates among the Democratic candidates, such as Pete Buttigieg and/or Mike Bloomberg, are gaining traction,” said Levkovich, though he thinks it’s too early to gauge political battle lines. And China’s moves to inject liquidity went some way to allaying investor worries, which has sparked speculation that other central banks might need to take similar action, he said.

On that note, there is the Federal Reserve rationale for buying stocks. “Many in the investment community believe that S&P 500 appreciation is solely tied to such Fed intervention, yet we contend that it is more earnings driven alongside sentiment, which can either pull up or drag down valuation,” said the strategist, who notes that interest rate cuts aren’t always good for stocks as they have sent negative signals in the past.

The flattening yield curve suggests more volatility and “equity wobbles” to come in the second half.

“Hence, with a 3,375 year-end projection for the S&P 500 and the index only about 1%-2% away from that level, we just do not see a very good risk/reward setup currently,” said Levkovich.