Home
Stocks
Outside the Box: Want a relatively painless way to curb retiree health care costs? Look to North Carolina
Prev Article Next Article
This post was originally published on this site 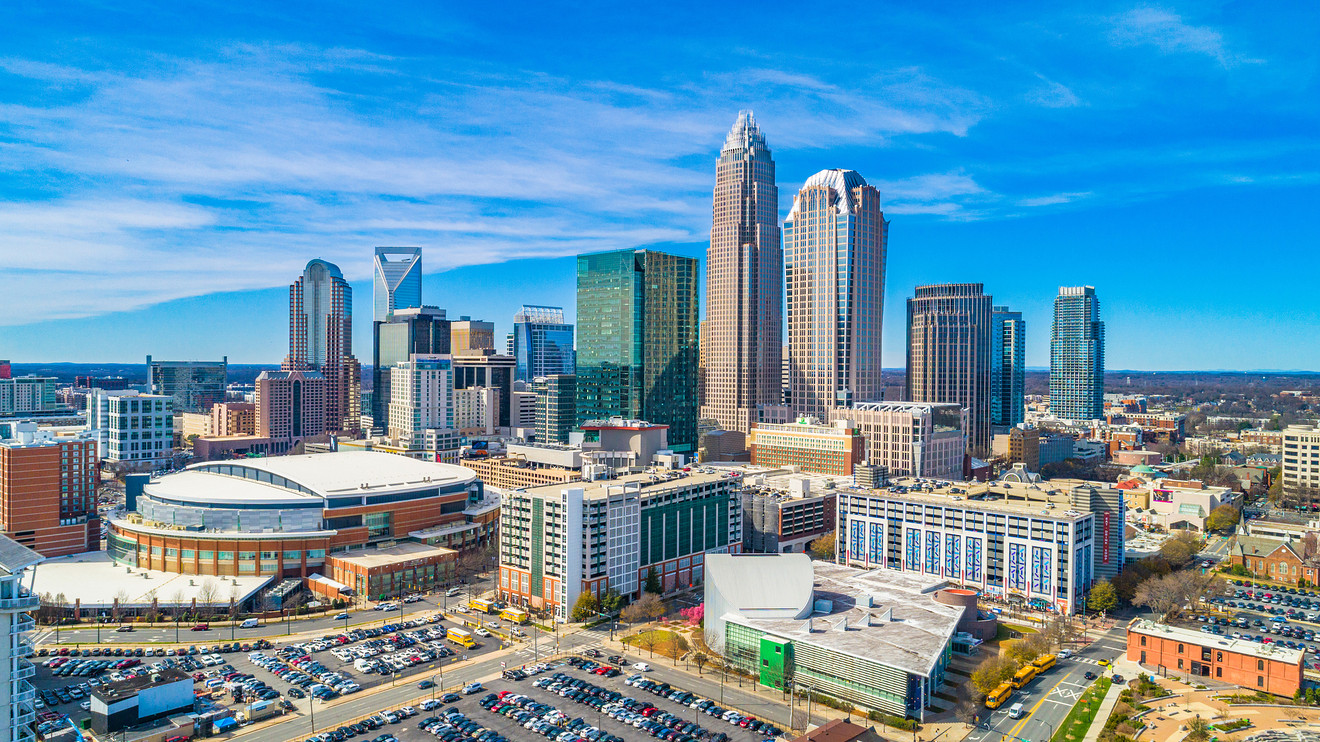 The Federal Reserve estimates that the long-term liability for providing medical coverage (technically called Other Post-Employment Benefits, or OPEB) for retired public workers is over $1 trillion. These retirement benefits vary widely across the country but can cover early retirees who are ineligible for Medicare as well as older retirees on Medicare. The costs of this coverage constrain what governments can do to address pressing problems and have even contributed to a few cities filing for bankruptcy.

The good news is that a few states have tackled the OPEB problem—and they provide lessons for others. Consider North Carolina. The state had run up a staggering OPEB liability of $34.4 billion—or $3,200 per resident. In 2017, the State Treasurer’s office found that pensions and retiree health care were approaching 20% of the state’s general fund budget—effectively “crowding out” other critical services. Since the General Accounting Standards Board (GASB) now requires state and local governments to report these liabilities in their annual financial reports, officials were worried about the impression this gave about the state’s fiscal health.

Rather than wait for a crisis, North Carolina took steps to phase out its retiree medical costs in an orderly and predictable fashion. First, in 2006, it raised the required years of service to qualify for retiree health care from five to 20 years. Second, in 2017, the state eliminated health insurance benefits for retirees hired after Jan. 1, 2021.

The result will be a steady decline in the number of workers qualifying for OPEB over the next two decades until it reaches zero in 2041. The state will begin to realize budget savings over the next decade and can then either spend those savings productively or return them to taxpayers. Either bodes well for North Carolina’s fiscal sustainability and economic climate.

North Carolina demonstrates that the politics of reforming retiree medical coverage can be overcome. The problem is that to reform OPEB and the fiscal drain it represents, governments or workers must make greater financial contributions to the plans, or benefits must be cut. Yet neither governments nor workers want to pay more—and of course workers don’t want their benefits cut. Reform has thus proved intractable in many states.

North Carolina’s approach was especially effective because it eliminated benefits only for new hires. Current workers are not losing anything that was promised to them when they were hired, which helped the state avoid a confrontation with public employee unions.

Furthermore, cutting retiree health benefits is hardly as draconian as it sounds. First, few workers actually stay on the job long enough to qualify for these benefits. In other words, retiree health care is a promised benefit that few workers ever enjoy. Second, many employees who retire before they are eligible for Medicare now have alternatives through the Obamacare exchanges—and some may be able to secure coverage through their spouse or new employment in the private sector.

Third, alternatives to government health care plans exist to allow employees to keep their benefits. Public employees or their unions could create Retiree Medical Trusts (RMTs), which are defined-contribution plans for medical benefits. These trusts would be run by and for their beneficiaries, thus offering greater autonomy and control. Police and firefighters in several West Coast states have already initiated such programs.

North Carolina’s experiment can serve as a model for other states in similar fiscal and political circumstances. States that are home to high retiree medical liabilities and relatively weak public sector unions are especially well-positioned to emulate North Carolina’s OPEB reforms. These include Alabama, Georgia, South Carolina, and Texas.

State and local governments should consider the trade-off of retiree health care. Only a small slice of employees spend their entire careers in public service in the same state to qualify for benefits, and there is limited evidence that these benefits help governments attract and retain a high-quality workforce. Meanwhile, by reducing and ultimately eliminating these benefits, states and localities will be able to provide better services to their residents, improve their bond ratings, and enhance their business climate. The benefits of OPEB are clearly outweighed by its outsize cost. Other states should look to North Carolina and stop putting off this critical reform.

Daniel DiSalvo is a senior fellow at the Manhattan Institute, a conservative think tank, and a professor of political science at the City College of New York-CUNY. He is the author of the recent report “North Carolina’s OPEB Experiment: Defusing the State Debt Bomb.”