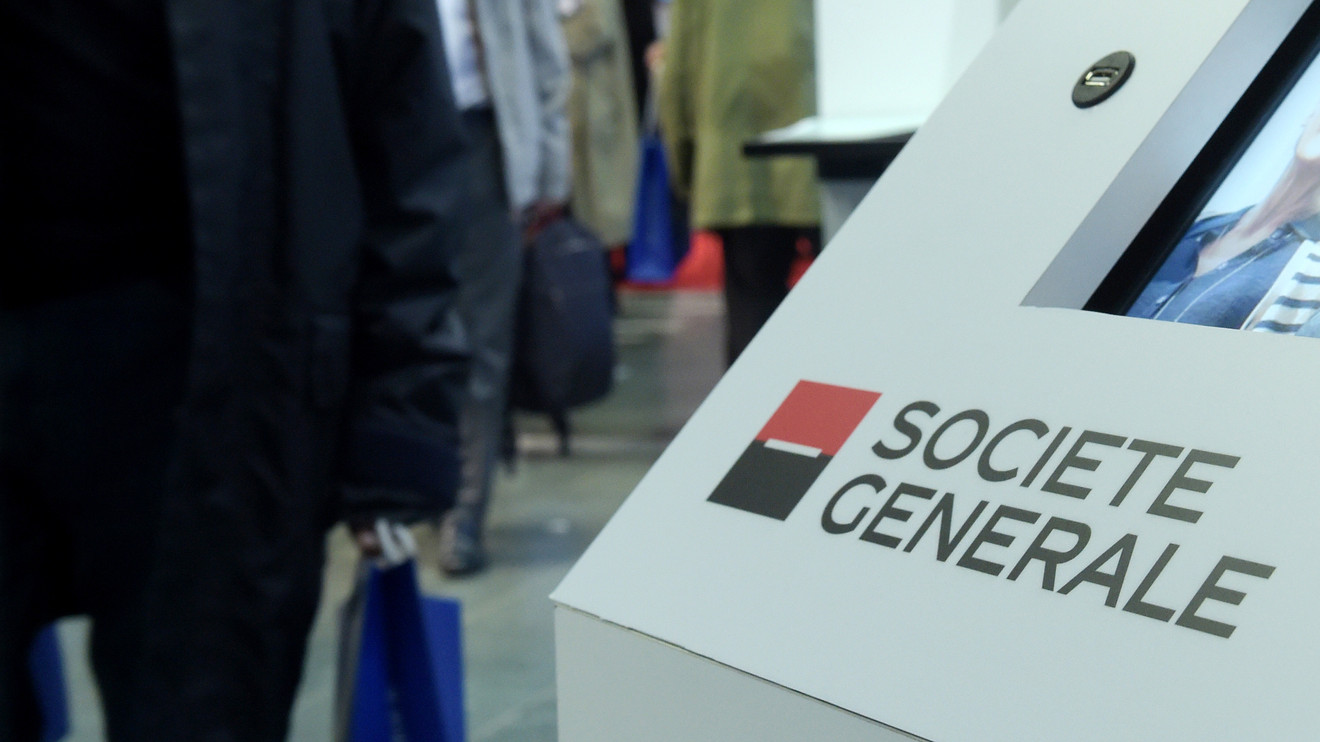 France’s third-largest listed bank GLE, +2.21%  by assets said it now expects its return on tangible equity–a key measure of profitability–to improve this year. It had previously guided for a RoTE of between 9% and 10%, a fairly large jump from last year’s 6.2%.

The bank expects higher profit this year compared with 2019, thanks to slightly higher revenue and lower operating expenses. It also targets a lower cost-income ratio. Its core Tier 1 ratio target remains at 12% and the lender said it “aims to steer above” that target.

SocGen will pay a cash dividend of EUR2.20 a share. It will shift to a new dividend policy, targeting a payout ratio of 50% of underlying net income. It could include a buyback component of up to 10%, with the dividend component paid in cash.