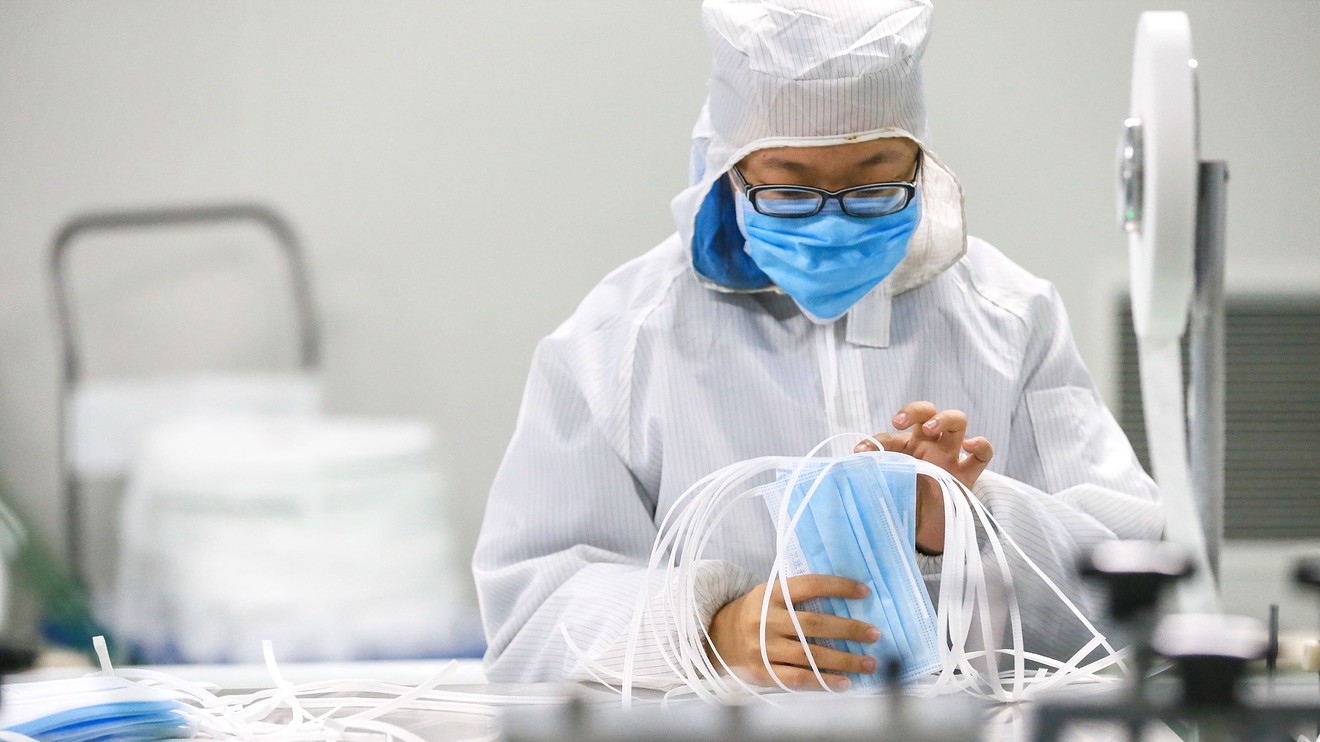 There are now 28,256 confirmed coronavirus cases in 25 countries and at least 565 deaths, according to the latest figures from the World Health Organization (WHO).

In China, there are 28,018 cases and at least 563 deaths, according to the most recent data from China’s National Health Commission. And in the U.S., there are now 12 confirmed individuals with the virus, most recently including a case in Madison, Wis., that was announced by local health officials on Wednesday.

Read: As the world focuses on coronavirus, don’t forget about the deadly flu

The most deaths have taken place in China’s Hubei Province, which is home to Wuhan, the city where the novel coronavirus was first identified in late 2019. Since then, a number of countries including the U.S. have implemented travel restrictions to stem the spread of the virus, which can cause pneumonia. WHO last week declared the outbreak an international public health emergency. At least 40 airlines have cut an estimated 25,000 flights to, from or within China, according to Cowen analysts.

Limited information is known about the individuals in the U.S. who have been diagnosed with the virus; however, the Centers for Disease Control and Prevention on Wednesday shared additional data about the first 11 cases. Two patients are in their 60s, four in their 50s, one in their 40s, two in their 30s, and two in their 20s. Much of the preliminary data coming out of China has indicated that coronavirus patients are older, male, and tend to have underlying health conditions.

As has been reported previously, nine of the 11 diagnosed individuals had recently traveled to Wuhan. The remaining two individuals were infected in cases of person-to-person transmission between spouses. Eight of the 11 are men. One individual was identified during airport screening that was put into place on Jan. 17, the rest presented at clinical locations. Separately, health officials in Wisconsin said the patient there had traveled to Beijing and been in contact with people who had the virus who had been to Wuhan.

Much of the published scientific data about the coronavirus has been inaccurate or has become so as more is understood about a virus that was first identified two months ago. The first case in the U.S. wasn’t confirmed until Jan. 21.

In research published this week, infectious disease physicians wrote this coronavirus appears to have higher infection rates and lower fatality rates when compared with Middle East respiratory syndrome (MERS) and severe acute respiratory syndrome (SARS), both of which are also coronaviruses, according to Drs. Carlos del Rio, professor of medicine at Atlanta’s Emory University School of Medicine, and Preeti Malani, a professor of medicine at the University of Michigan. “As testing becomes more frequent, the true number of cases and the full spectrum of disease will become more clear,” they wrote in a Feb. 5 viewpoint in JAMA.

Del Rio and Malani also wrote that it is likely that the virus was introduced to humans in one instance, by an unknown animal that was carrying a bat coronavirus. In the case of MERS, camels were the carriers of the bat coronavirus. In SARS, it was civet cats.

As the outbreak worsens, corporate guidance is taking a hit:

• Boston Scientific Corp. BSX, +0.26%, which has a $600 million business in China, on Wednesday told investors to expect a “negative H1 impact” on expectations that Chinese patients will push back elective medical procedures during the outbreak. It also lowered its quarterly sales guidance for the first quarter of 2020. The device maker now anticipates a “preliminary negative sales impact estimate of $10 million to $40 million.”

• Yum China Holdings Inc. YUMC, -0.53%, which operates fast-food brands like KFC and Pizza Hut, has closed 30% of its restaurants. For the restaurants that are still open, same-store sales have declined up to 50% since the Lunar New Year. The outbreak is causing “significant interruption,” Yum China Holdings Inc. CEO Joey Wat told investors. Operating losses for the quarter may be expected. Pizza Hut sales have struggled more than those of KFC, which has a stronger delivery business, as more Chinese customers are opting for takeout at home, the company said.

• The Estée Lauder Companies EL, +2.60%  said the third quarter will be most impacted by the sales decline of luxury beauty products taking place in China as a result of the outbreak. The beauty company updated its sales outlook for the second half of the year, saying it now predicts an increase up to 1%, compared with the same period a year ago.

• Qualcomm Inc. QCOM, -2.51%  widened and reduced the low end of its guidance over concerns about the projected impact on “handset demand and supply chain.”

Mnuchin says he is monitoring how the coronavirus spreads and its potential to harm U.S. economy