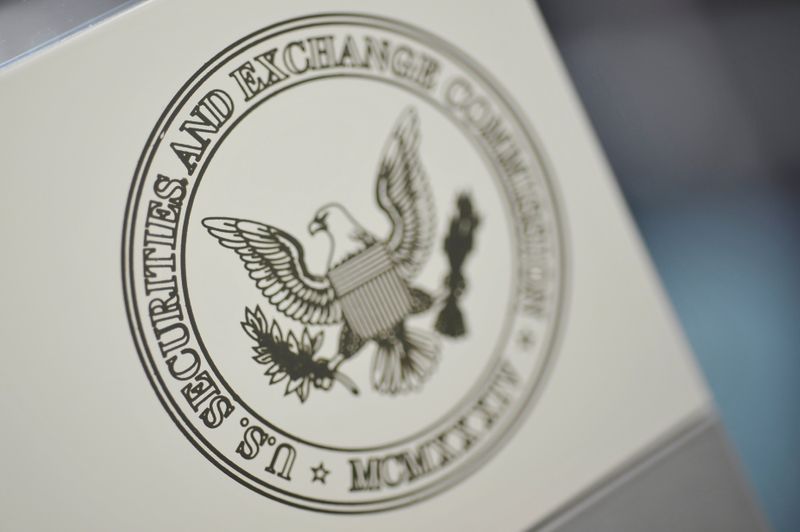 Monday marked the deadline for investors to submit feedback on a Securities and Exchange Commission proposal to impose checks on “proxy advisors,” who counsel investors on how to vote in company elections. The rule would require proxy advisors to allow companies to vet their voting advice before publication. [L2N27L0X4]

Companies, supported by many Republican lawmakers, have lobbied hard for the November proposal, public records show. They contend proxy advisors have too much power over corporate votes, tip the scale in favor of activists, and are error-prone.

But the SEC’s draft rule has outraged many influential activist hedge fund managers, some of whom have donated to Republicans and supported President Donald Trump’s business agenda.

The changes “would hamper the firms’ ability to offer efficient and impartial advice…amplifying the views of issuers and chilling valid criticisms,” Elliott Management wrote in its comment letter published Tuesday.

“By distorting the information available to investors, the proposal threatens the integrity of the markets,” said Elliott, whose founder Singer has given tens of millions of dollars to Republican groups, according to the Center for Responsive Politics.

Third Point LLC’s Daniel Loeb last week told clients in a letter seen by Reuters that the aggressive lobbying for the rules marked Washington’s “‘swamp’ at its worst.” The rules would allow “an end run around shareholder rights,” wrote Loeb, who donated at least a million dollars to conservatives in 2018.

Aneliya Crawford, a partner at law firm Schulte Roth & Zabel, said her activist hedge fund clients were “united” against the proposal and “universally feel that they have been given no preferred treatment” by proxy advisors.

At meetings in New York and Washington over recent months, investors have forcefully pressed their concerns with SEC Chairman Jay Clayton, four people with knowledge of the talks said. They added that Clayton appeared taken-aback by the strong reaction.

A spokeswoman for Clayton did not immediately provide comment. Last week, Republican Commissioner Elad Roisman said it was a “myth” that the agency acted at the behest of lobbyists and that the proposal would not hurt shareholders. [L1N29Z22Y]

The brewing pushback first spilled into public view in November when Icahn slammed the proposal in an op-ed, saying it would have “disastrous repercussions for the U.S. economy.”

The rebuke was especially striking because Icahn advised Trump on regulatory matters from late 2016 to mid-2017 and had a hand in Clayton’s appointment, according to one of the sources.

Three of the sources said Clayton has privately agreed that the proposal should be revamped before it goes to a final vote, expected in March or April.