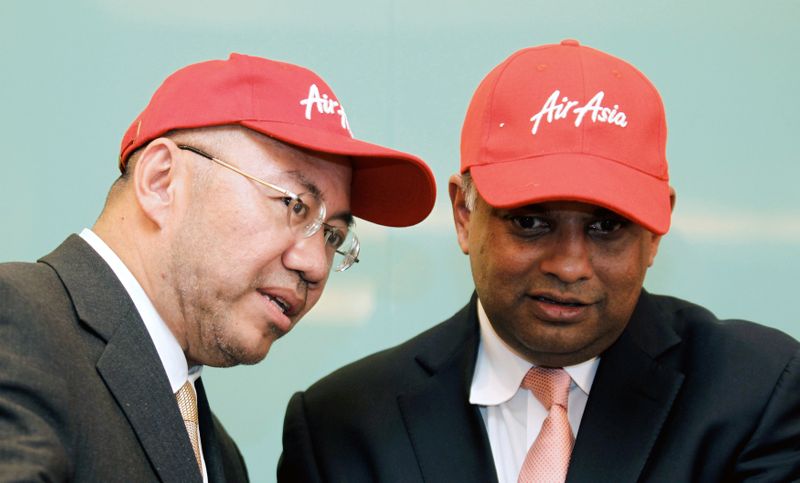 The AirAsia X committee will comprise non-executive members of the board excluding Kamarudin Meranun and Tony Fernandes, who are co-founders of its parent company AirAsia Group (KL:), the filing with the Bursa Malaysia (KL:) said.

AirAsia Group said on Monday it had also set up a committee to review the allegations and that CEO Fernandes and Chairman Kamarudin would step aside for at least two months while the airline and authorities investigate the allegations.

Fernandes and Kamarudin have denied any wrongdoing.

Britain’s SFO on Friday alleged that planemaker Airbus (PA:) paid a bribe of $50 million to executives linked to AirAsia and AirAsia X to win plane orders.

“The committee’s main objective will be to review the allegations therein so far as it concerns (AirAsia X), and to take any necessary action … which includes the appointment of an independent expert,” the airline said.

The committee will manage all matters in relation to the review, AirAsia X said.