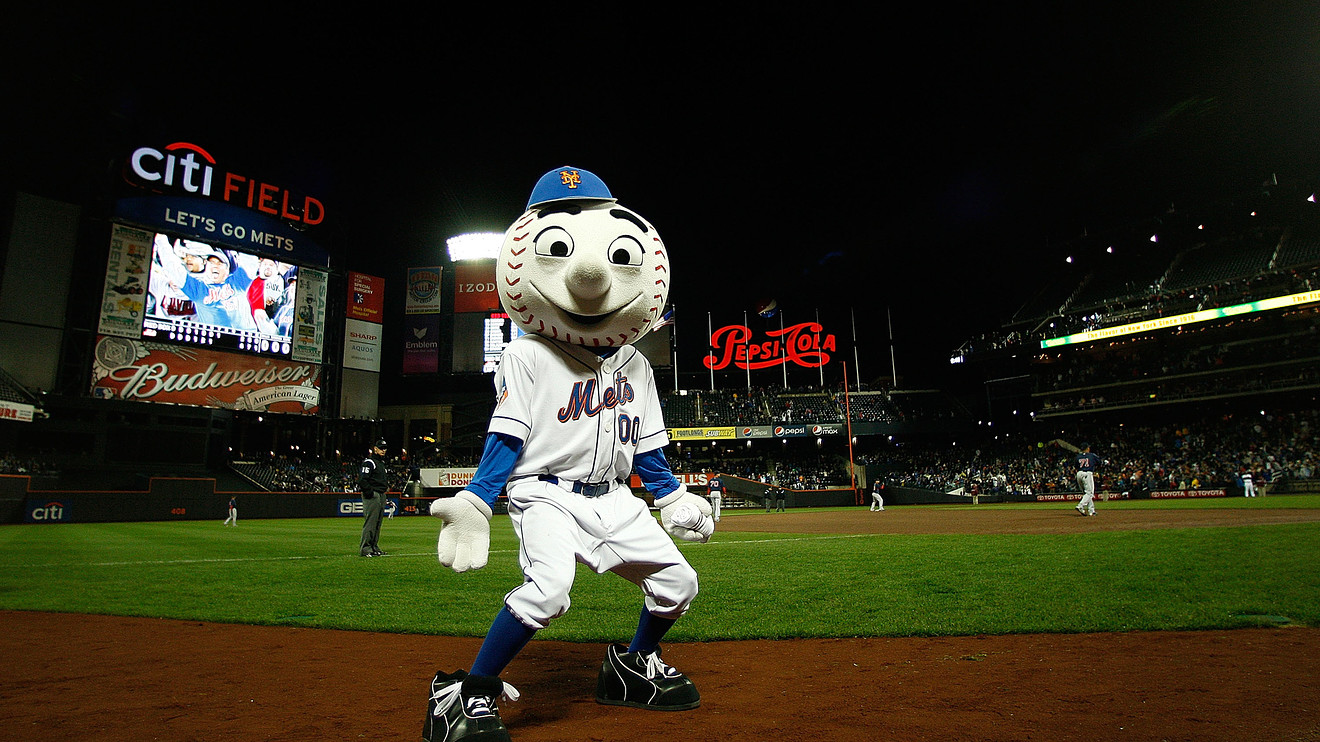 Steve Cohen’s $2.6 billion bid to buy the Mets is on life support — if alive at all.

Sources close to the situation are confirming that the billionaire hedge fund manager is ending negotiations with the Wilpons on his purchase of an 80% stake in the franchise. According to those sources, Cohen is deeply unhappy with the Wilpons changing the terms of the deal at a very late stage and has decided to walk away.

When rumors broke that the Cohen deal was dead on Tuesday, the Mets offered a strangely worded non-denial.

“The parties are subject to confidentiality obligations, including a mutual non-disclosure agreement, and therefore cannot comment,” a statement read.

Sources close to Cohen tell The Post that the 63-year-old, $13 billion man is taking the NDA more seriously than the Wilpons and is holding his tongue for the time being.

This is the second time that a deal to sell the Mets to a local billionaire hedge fund manager has fallen through. In 2011, the Wilpons tried to tweak a deal with David Einhorn, who similarly balked at the machinations and publicly walked away, accusing the Wilpons of bad faith in the final stages of his deal.