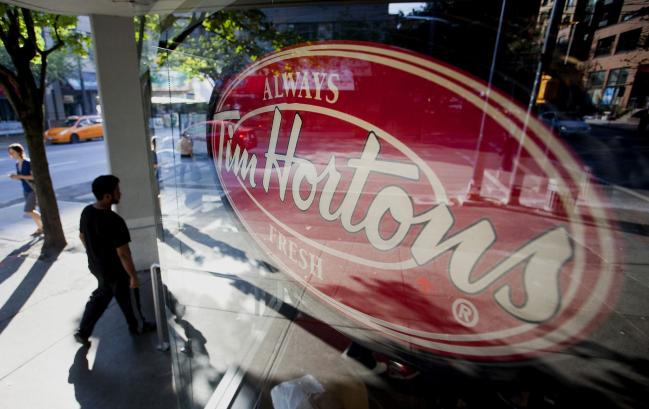 (Bloomberg) — Tim Hortons restaurants have stopped selling Beyond Meat (NASDAQ:) products at its coffee and donut shops across two of Canada’s biggest provinces.

The chain had been serving the Beyond Burger and a Beyond Meat breakfast sandwich made with the company’s imitation sausage products. After an initial launch starting in June at nearly 4,000 Canadian locations, the items were scaled back to the provinces of Ontario and British Columbia in September.

“We introduced Beyond Meat as a limited time offer. We are always listening to our guests and testing new products that align to our core menu offerings. We may offer Beyond Meat again in the future,” Tim Hortons said in an e-mailed statement.

Beyond shares sank as much as 3.9% to $115.40 in early trading Wednesday after Bloomberg’s report. The stock had tumbled almost 4% in New York trading Tuesday after it was downgraded to neutral by JPMorgan (NYSE:). Beyond Meat has soared more than fourfold since it went public last year.

The rollback marks a rare setback for the plant-based meat maker, which currently has partnerships with Carl’s Jr., Hardee’s and Dunkin’ Donuts in the U.S., and recently announced an expansion of its partnership with Subway in Canada to begin serving meatball subs nationwide.

A Beyond Meat spokesperson confirmed this was a limited time offer and the companies may work together in the future. Restaurant Brands International Inc., the parent company of Tim Hortons, didn’t respond.