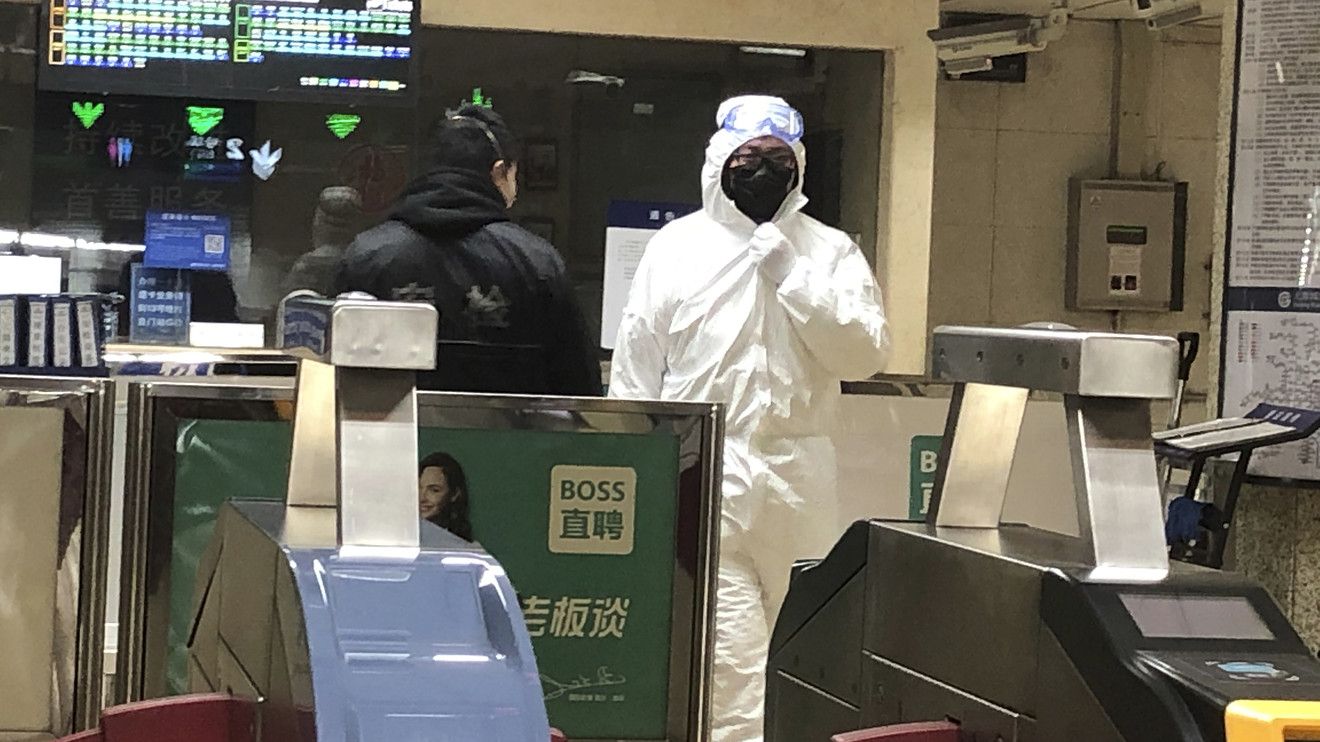 Stocks in Asia were able to hold their own in early Friday trading following a big down day Thursday that was triggered by jitters over the spread of a coronavirus strain that has killed at least 17 people.

With markets in China closed ahead of the Lunar New Year starting Saturday, the focus in the region was on Japan, where stocks opened slightly to the upside Friday. Led by electronics shares, the Nikkei NIK, +0.19%  was up about ½ of a percent with shares getting a boost as the yen’s recent strength eases somewhat, and as investors focus on corporate earnings results before making aggressive bets.

The USD/JPY is at 109.55, up from the overnight low of 109.26 and compared with 109.58 as of Thursday’s Tokyo stock market close. Electric motor maker Nidec NIDECN, +2.95%  reported a 5.7% drop in net profit for the third quarter ended December from a year earlier on Thursday after the market close. The Nikkei Stock Average ended 1.0% lower at 23795.44 on Thursday.

The spread of the coronavirus in China caused the government to broaden its unprecedented, open-ended lockdowns to encompass around 25 million people Friday to try to contain the deadly pathogen that has sickened hundreds, though the measures’ potential for success is uncertain.

At least eight cities have been shut down —- Wuhan, Ezhou, Huanggang, Chibi, Qianjiang, Zhijiang, Jingmen and Xiantao — all in central China’s Hubei province, where the illness has been concentrated.

New Zealand consumer prices rose more than expected in 4Q, pushing NZD/USD up to 0.6619 from about 0.6605 before the data was released. The data reinforces market expectations that RBNZ will keep interest rates on hold at its next few reviews. The consumer price index rose 1.9% on year in 4Q, accelerating from 1.5% in 3Q. Economists had forecast a 1.8% rise in the CPI. A larger-than-forecast increase in New Zealand’s 4Q consumer prices reinforces that RBNZ won’t cut its cash rate in 1H, Westpac says. The S&P/NZX 50 NZ50GR, -0.20%  was down about one-quarter point Friday morning.

Bank Indonesia has kept its seven-day reverse repo rate unchanged at 5.00% due to lower inflation and supportive economic growth, but MIDF Research still sees some risks on the horizon. The economic research firm remains cautious on the global growth outlook as the phase one deal between the U.S. and China did not include any tariff rollbacks. Also, MIDF says the rising protectionism of markets such as Europe and the ongoing slowdown of larger economies such as India and China could be an ongoing concern.The JSX Composite Index JAKIDX, -0.06%  was down just a tick early Friday.