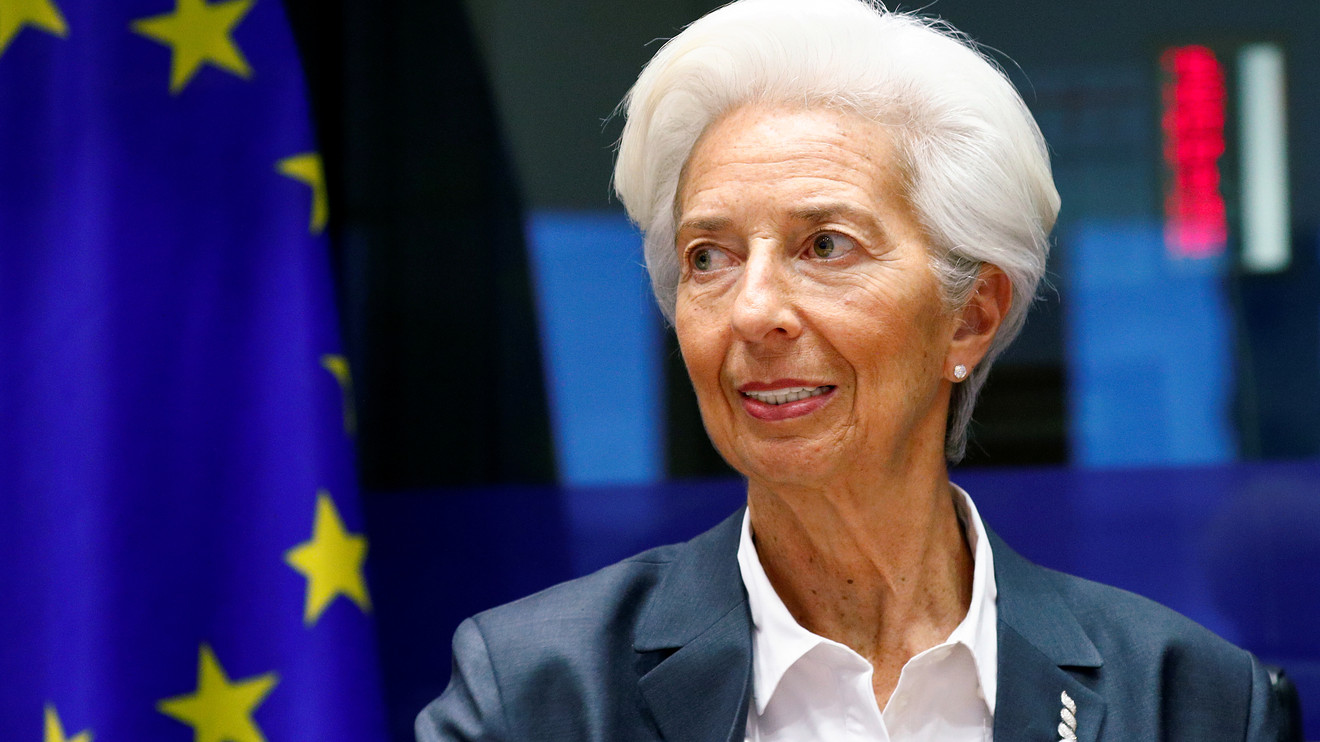 European stocks fell Thursday ahead of a European Central Bank meeting, with investors cautious after China locked down a city of 10 million people to stem the outbreak of a deadly respiratory illness.

Trade worries were also resurfacing for investors after comments made by President Donald Trump in Davos at the World Economic Forum.

The European Central Bank meeting will be the main event for Europe. Though no change in policy is expected, investors will be paying attention to its strategic review and any hints dropped by President Christine Lagarde over future policy. The bank will announce its policy decision at 1:45 p.m. Central European Time (7:45 a.m. Eastern), followed by a press conference at 2:30 p.m. CET (8:30 a.m. Eastern).

Read: Why investors can’t afford to sleep through this week’s ECB meeting

Investors were spooked Thursday by worries over a spreading coronavirus, which left Asia markets sharply lower. In an unprecedented move, the government has locked down the city of Wuhan, where the first cases of the virus were reported. So far, 17 people have died and hundreds have been sickened.

Shares of luxury goods makers, many of which derive a chunk of their revenue from sales in China, reflected those worries. Burberry Group BRBY, -1.26%, Kering KER, -2.04% and LVMH Moët Hennessy-Louis Vuitton SE MC, -0.83%  shares were down over 1% each.

Investors were also keeping an eye on trade tensions after President Trump told CNBC on Wednesday that the European Union has “no choice” but to negotiate a deal with the U.S. He met with European Commission President Ursula von der Leyen on Tuesday and said he told her that without a deal, he’d have to implement “very high tariffs on their cars and other things.”

STMicroelectronics STM, +8.09%  was a top gainer, with shares up 4% after the semiconductor chip maker reported a profit fall, but said revenue rose amid higher sales in the fourth quarter.

The company’s first-quarter sales guidance was 5% ahead of consensus, while results overall were well above expectations, noted Janardan Menon, analyst at Liberum. “We believe we are in the early stages of an upcycle with revenue trends likely to accelerate in coming months. We therefore expect current guidance to prove conservative,” he told clients in a note.

Meanwhile, ACS shares fell over 3%, while those of subsidiary Hochtief HOT, -7.03%  led the decliners across the Stoxx Europe 600 with a 9% plunge after Australian international contractor CIMIC Group CIM, -19.87% said it would exit the Middle East and book a writedown of A$1.8 billion ($1.23 billion) in the 2019 results due in February. The Australian company is majority-owned by German construction company Hochtief, which is controlled by ACS.

Shares of Renault RNO, -4.25%  fell over 4% after analysts at Citigroup cut shares to sell, saying the French automaker and its financing business will need an equity injection within 12 months, and no dividend will likely be paid for 2019.