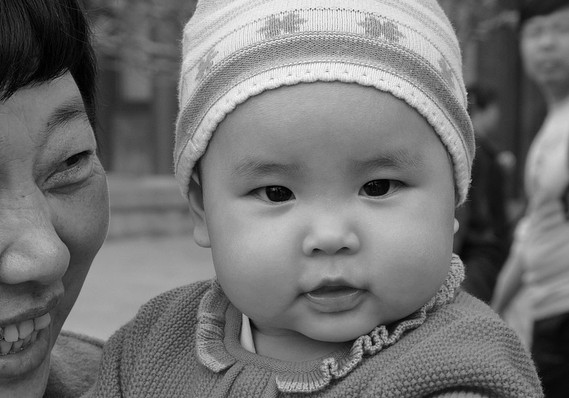 BEIJING — China’s birth rate fell to its lowest level in the country’s modern history, hastening the aging of the population and the shrinking of the workforce, despite the government’s efforts to reverse the trend.

Already, nearly a fifth of China’s population is age 60 or older. A shrinking working-age population can dent the economy through lower productivity and higher labor costs, while an increasing number of elderly pushes up health-care costs. South Korea and Japan are facing similar problems but on a much smaller scale.

“The lesson from other East Asian countries is that once the birth rate declines, it’s hard to get back up,” said Julian Evans-Pritchard, an economist at Capital Economics, an economics research firm. “China’s going to have to get used to a continuous drag on growth from shrinking employment.”

Plus: The five big China stories to watch in 2020

Economists say China’s economy is on pace to grow around 6% this year. Capital Economics estimates that by 2030 population changes will shave half a percentage point each year off China’s gross domestic product growth rate.

An expanded version of this report appeared at WSJ.com.