Home
Stocks
Here’s how much Trump’s tweets are influencing traders, survey reveals
Prev Article Next Article
This post was originally published on this site 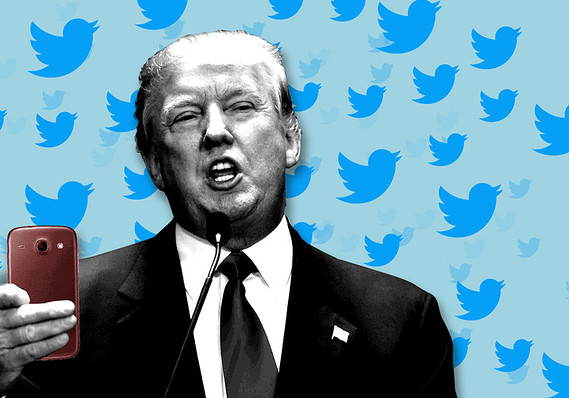 Donald Trump’s tweets are influencing traders with the majority changing their strategies according to the President’s posts, a survey has revealed.

A trading survey by the Swiss Stock Exchange SIX SMI, -0.09%   showed that 80% of traders said their strategies were influenced at least to some extent by the President’s tweets.

He started 2020 in a similar fashion, by with his “all is well” tweet in response to Iran missile attacks on U.S. air bases in Iraq, which led markets to recover.

SIX, which spoke to 126 traders across Europe for the survey, highlighted the impact “unconventional political activity” was having on trading behavior. Trump’s twitter impact had the highest consensus, while 74% agreed that the U.S. election would drive trading activity in 2020 and 65% said the threat of trade wars would be a factor.

Goldman Sachs GS, -0.18%   research published in October into Trump’s tweets on trade and the Federal Reserve suggested that the President’s social media activity was driving investors to lower their interest rate expectations.

Analysis of 14,000 of Trump’s tweets by Barron’s found that the more the President posts on one given day, the more the market drops. However the market generally recovered with 10 trading days following a particularly loud Trump Twitter day.

Similar research by Bank of America Merrill Lynch showed days with more than 35 Trump tweets coincided with negative returns for the S&P 500 SPX, +0.19%   on average, while stocks have risen on days with fewer than five Trump tweets – analysts said the difference was “statistically significant.”

The SIX survey also highlighted traders’ enthusiasm for digital assets and crypto products, with 80% saying demand for both would increase. Close to two-thirds of traders believe artificial intelligence (AI) will reduce the cost of trading, but 72% warned it would create more volatile market conditions.

Tony Shaw, SIX’s London office director said: “Innovation in this space [AI] is going to be a key driver in helping our industry become more effective at withstanding future risks and challenges presented by the market.”

He added: “However, it is still relatively new technology and so it is only natural for people to be cautious about it.”