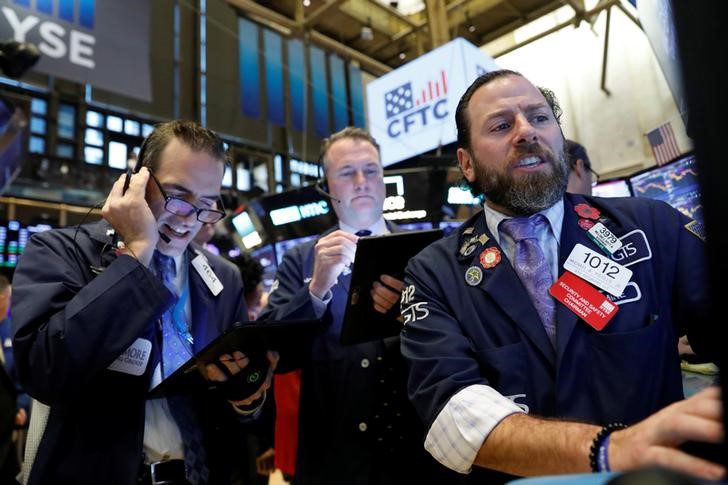 The S&P 500 and the Nasdaq indexes set new all-time highs on Monday, helped by bets that the expected Phase 1 U.S.-China trade deal will spur a rebound in global growth and on easing Middle East tensions.

Analysts expect profits at S&P 500 companies to drop 0.7% for the second consecutive quarter, according to Refinitiv IBES data, largely due to weakness in earnings for energy and industrial companies that have been hit by a prolonged trade war.

China has pledged to buy nearly an additional $80 billion of manufactured goods from the United States over the next two years, plus over $50 billion more in energy supplies, Reuters reported, citing a source briefed on the trade deal expected to be signed on Wednesday.

As the earnings season starts in earnest, investors are hopeful that a resolution to the Sino-U.S. trade war would encourage companies to come up with stronger forecasts.