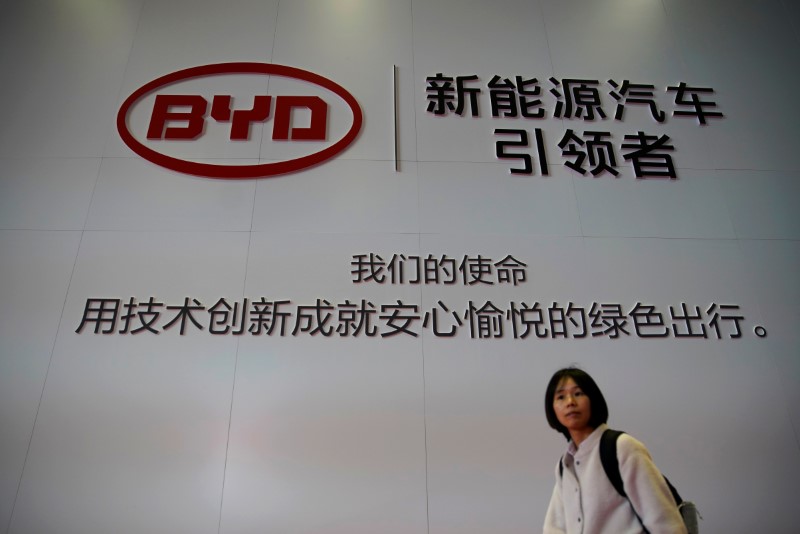 MEXICO CITY (Reuters) – At least three Chinese automakers are preparing to produce vehicles in Mexico or expand existing operations, the Mexican ambassador to China said on Monday, in what would be a boost to one of the Latin American country’s top export industries.

Jose Luis Bernal, Mexico’s ambassador to China, said that over the past year and a half his office has seen more interest from Chinese firms looking to make cars in Mexico.

Changan and BYD do not yet have production facilities in Mexico, and while JAC does, Bernal said the firm is considering an expansion.

He added that the companies are aiming to begin the expanded Mexican operations sometime in the next year.

The firms did not immediately respond to requests for comment.